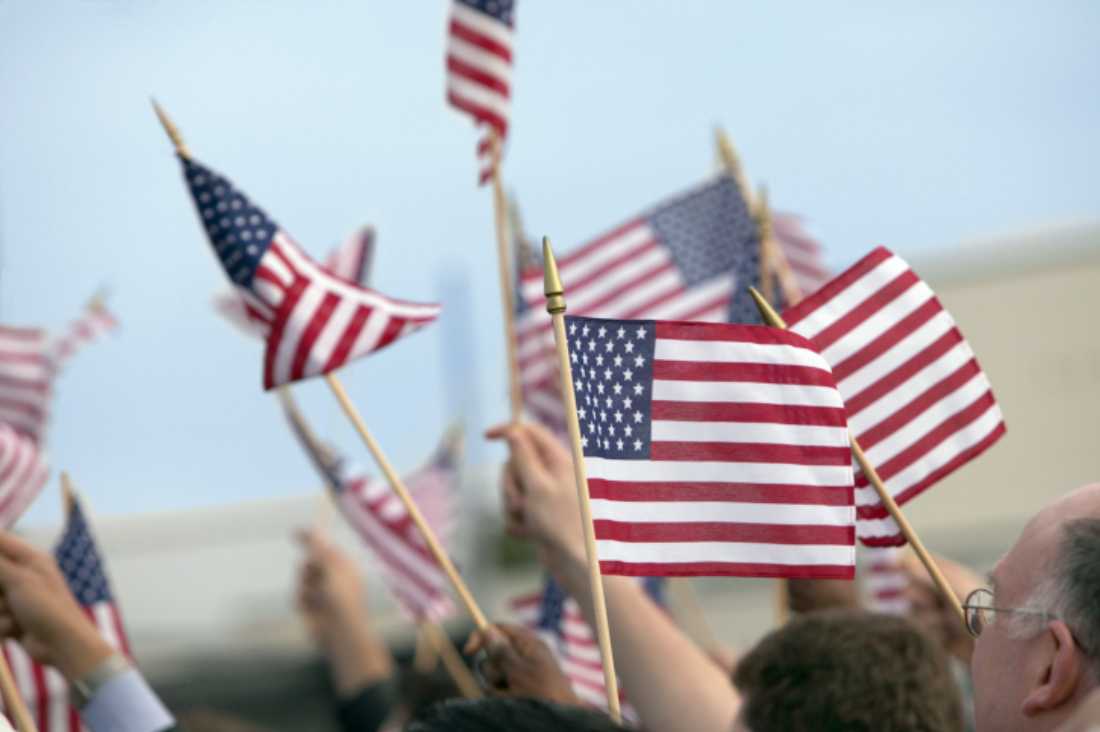 Sometimes I lie awake at night and ponder odd things. Usually it happens when my slumber has been interrupted in the small hours by a stray noise, a passing train, or a disagreement with something I ate. Then there’s a thought in my head, and I wonder if it’s the thought itself that woke me. Usually the musings are utter nonsense; but occasionally they’re genius — as much as anything one thinks about at three or four in the morning can be genius.

The other night it was a Jeff Bridges meditation lying in wait for me. I’ve always liked Jeff Bridges. I liked him in The Last Picture Show, in Starman and True Grit, even in that corny, ’80s flick Against All Odds. But what I probably liked the most was his ’90s portrayal of Jeff Lebowski in the classic The Big Lebowski. In fact, when I struggled awake thinking about America and Jeff Bridges, “Lebowski” was the only name I could put to him.

Eventually, as my mind cleared, I could see Bridges’ face and his characters, but I still couldn’t conjure his last name: The two Jeffs had melded for a brilliant stretch of celluloid magic. The image transcended their separate realities.

The whole lapse was reminiscent of what folks used to call typecasting. Many classic cases involve actors being pigeonholed in one role and no longer being offered other kinds of parts. Think (if you’re as old as me) of Bob Denver as Gilligan, Leonard Nimoy as Spock, or Adam West as Batman.

By this time, it felt like I might be on to something. I turned on the bedside lamp and tried to trap the thought on a notepad. Here it is: America has the same problem in the international consciousness that Lebowski — I mean Bridges — had for me in those garbled moments of semi-consciousness.

The images of America that play across the big screen of international perception these days are mostly negative, no matter what script we’re censoring or spinning to boost our national self-esteem. Even with more progressive White House leadership, we look like a sad, predictable, failing empire, cranking up the old military-industrial complex for one last push, one so prolonged that it will keep us in charge even as our most admirable qualities fade and we devolve into a scruffy, debauched has-been.

We play detestable villains so convincingly that it seems as if this might be not an act. Though we may have taken these parts because we were afraid or desperate, the rest of the planet now associates us with those images, and they may haunt us for years to come, typecasting us as a bunch of bumpkins who aren’t ready for prime time, much less modern times.

This is a turn that Americans should not abide. We have more range than we’ve heretofore displayed. We’re not just Democrats and Republicans or conservatives and liberals. We’re no more Rush Limbaugh than we are Michael Moore or Keith Olbermann. We can do “smart and responsible.” We’re capable of “compassionate and reasonable.” Heck, we even have “compromise” in our repertoire.