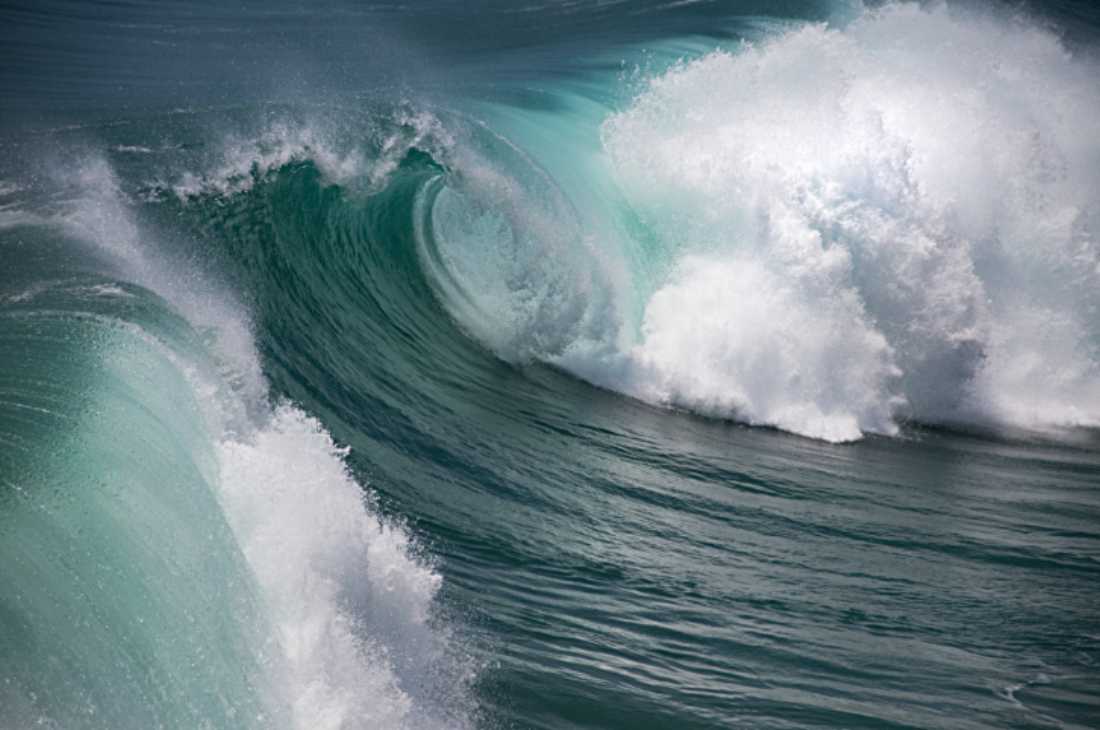 Mary Kelleher’s first meeting as a Tarrant Regional Water District board member ought to be interesting.

The political newcomer blasted the agency and incumbent board members during her campaign, and it’s doubtful they will have forgotten or forgiven. Kelleher ran as part of a slate, along with John Basham and Tim Nold known as “BNK,” in an attempt to take control of the five-person board. It was the hottest water board election ever in these parts, but only “K” got enough votes to join the board.

Incumbent Jack Stevens said the BNK campaign spouted “misinformation and lies” that led to the unseating of longtime board vice president Hal Sparks III. “The water board has lost a very knowledgeable person that has given twentysomething years,” he said.

Stevens said he hopes Kelleher can work with the four incumbents. “She is probably a pretty good person,” he said.

However, if Kelleher believes the agenda espoused by BNK, he said, there is “probably going to be a problem.”

There is probably going to be a problem.

“I received more votes than any of the incumbents and supposedly more than any incumbent has ever received,” Kelleher said. “It tells me people are ready for a new kind of board. Open. Transparent. Democratic. I’m not going to let them down.”

This was Kelleher’s first time to seek political office, and she preferred to be part of the slate. “I’m so new to politics,” she said. “I don’t know what to expect, and I was looking forward to [learning from] Tim and John’s experience.”

Instead, she’s a guppy swimming into the proverbial piranha pool.

“She has a sharp learning curve,” Stevens said. “She’ll be welcome when she contributes productively.”

The two camps probably have different ideas about what “productive” means at this point. Kelleher wants to make the water district and the board as transparent as possible. She’s new to politics, but she’s an old hand at fighting for her rights. She battled gas drillers and city officials over flooding at her ranch (“Under Water, Under Siege,” Sept. 22, 2010). She’ll bring that same mentality to the water board, she said.

“It was a great day for citizens,” she said. “For so many years people felt like they didn’t have a voice in the Tarrant Regional Water District. Now they do. They have me.”

Stevens recalled having a similar mind-set when he ran for the board nine years ago. He too had heard tales of closed meetings and behind-the-scenes finagling. What he found instead, he said, was a group of hardworking officials trying to secure the region’s water needs for decades to come.

“If she comes with the BNK mindset, she’s probably going to have a rude awakening,” he said. “She’s going to find out everything she’s been told is misinformation and not the truth.”

Kelleher is eager to find out for herself. Swearing in is set for May 21.