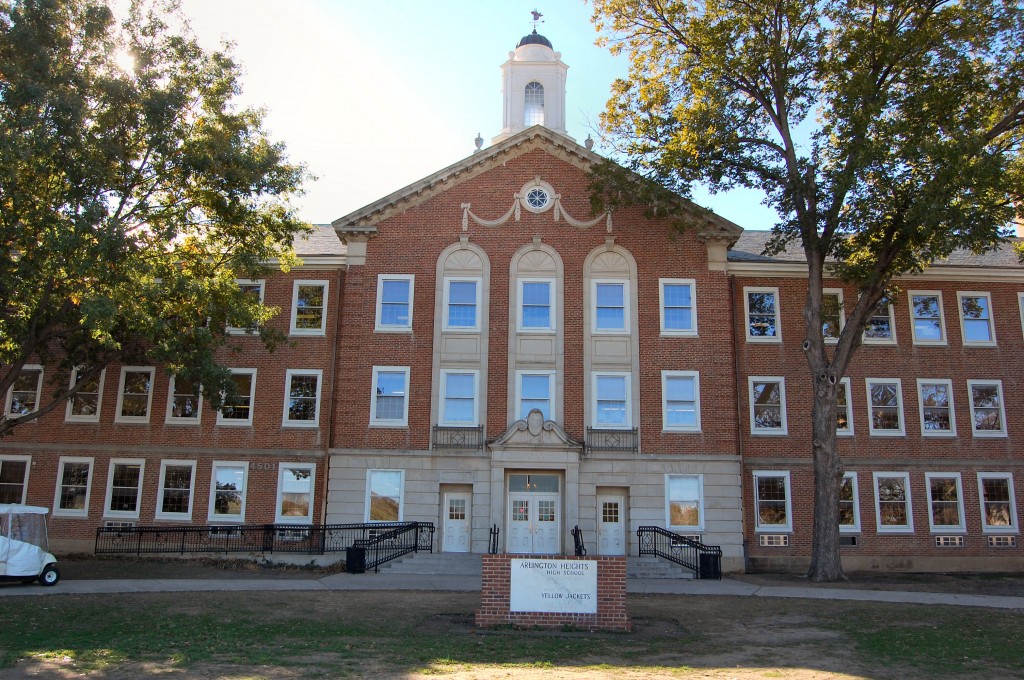 In state district court last week, an attorney for the Fort Worth school district called former assistant principal Joe Palazzolo a liar, a bully, and a racist. On Monday night, the school board voted 7-0 to ratify a settlement of Palazzolo’s lawsuit, giving the whistleblower pretty much everything he asked for and reinstating him as a school administrator.

As lawsuit settlements go, it was quite the head-spinning turnaround.

It’s been a tough three years for Palazzolo, who was fired after reporting extensive misconduct by administrators and others at Arlington Heights High School. And despite the settlement, it may not quite be over yet.

The board, following a 45-minute executive session, approved an amended version of the settlement. What those amendments are, neither side would say at this point.

One district employee who has followed the case told Fort Worth Weekly that amendments to the settlement are a continuation of the district’s attempts to get Palazzolo to agree not to talk about evidence gathered during his lawsuit.

“I think they want the bodies to stay buried,” said the employee, who asked not to be named.

After the vote, board President Judy Needham issued a statement saying the board had approved “the form of settlement” recommended by its attorneys and that the document needs only the plaintiff’s signature to be binding. (Trustees Carlos Vasquez and Juan Rangel, both of whom lost their re-election bids last week, didn’t show up for the meeting.)

Palazzolo attorney Jason Smith said that trustees asked for the amendments because the district just wanted to “discuss some items” of the settlement.

The trial, in Wise County, of Palazzolo’s suit against the district over his firing lasted only long enough for attorneys to make their opening statements. The next morning, the two sides announced the settlement had been reached.

In his opening statement, school district lawyer Thomas Brandt acknowledged the problems that had plagued Arlington Heights in 2010, saying the school was “run by an incompetent principal” and generally was a mess. Brandt named current Assistant Superintendent Robert Ray as the main whistleblower, not Palazzolo.

Brandt also named Heights special education teacher Chad Whitt as another whistleblower, and credited the district with protecting and promoting those who spoke up to reveal what was going on.

However, in 2011, Whitt told a Texas Education Agency judge that he had been threatened with termination after testifying on behalf of Palazzolo. Whitt had expected to be called as a plaintiff’s witness in the Wise County trial.

After the settlement was reached, Whitt told the Weekly that he didn’t think Palazzolo’s settlement would immediately end the district’s culture of intimidation and retaliation.

The district’s top officials are “going to have to make a lot of decisions as to what kind of a school district we want to have,” he said.