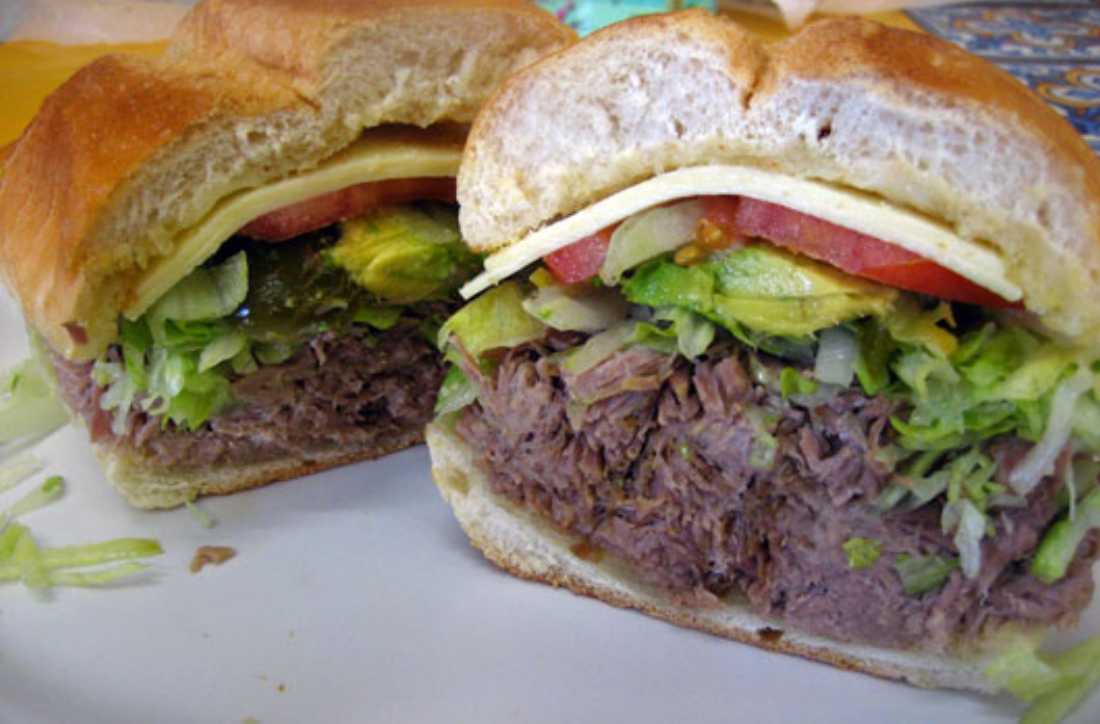 I had seen the dish listed a while back on the little chalkboard menu of daily specials, and I tried to order it, but the kitchen had sold out. I called a few days later –– was it on the board again? Yes, said the nice lady who answered. No, said my server when I got there. Again, they had sold out before I arrived.

Like Captain Ahab, I persisted in my pursuit. I called every day for a week. No, they weren’t on the board that day or the next or the next. Could I order them special? The lady checked, but no. Or maybe she just put me on hold while she told the other employees that the empanada stalker was back again, and they discussed whether to call the vice squad. Fearing they’d take out a restraining order on me, I gave up for a while.

Then my wheels got to turning. Maybe there were no pork empanadas and it was all a cruel joke on local fans of the tasty meat pastries. Could this somehow be connected to the NSA’s phone surveillance scandal?

It’s not like Paco & John’s doesn’t have other great stuff on the menu. The grilled red snapper taco plate ($5.55), for example, is one of the best street tacos in the city. Next time I was there, I ordered it in lieu of the empanadas. The rose-colored snapper was flaky yet firm and tasted like a milder salmon. There was nothing flashy about the setup: just corn tortillas, chopped onions, and cilantro. The salsa was mild and tasted of tomatillo and a hint of garlic. The rice at that place is amazing. I have it on good authority it’s made with a combination of chicken stock and puppy dreams.

The pork carnitas torta ($5.75) is another one of the restaurant’s triumphs. The slow-roasted, melt-in-your-mouth pork was so rich and tender it practically dissolved on my tongue like cotton candy. The meat is piled on a bun with lettuce, tomatoes, avocado, pickled jalapeños, and sliced onion.

I don’t know if good things always come to those who wait, but in my case empanadas did. There they were on the board again when I stopped in for lunch at the Hospital District eatery a few weeks ago.

I ordered casually, to keep from drawing attention to myself. I fully expected my server to return with the bad news that they were all gone.

Instead, I got a plate with two golden brown pork empanadas! Not believing that my quest had finally been fulfilled, I sunk my fork in for that so-long-awaited first bite …

… And tasted something more akin to a fried gut rocket than the delicately nuanced morsel I’d been craving. The pork flavor was buried beneath a bland crust, the whole thing so searingly hot that I briefly feared I had cauterized my tongue to the roof of my mouth.

I’ve paid the price of my obsession. For now, I’ll go back to tacos –– well, those, and the other unusual dishes with which Paco & John’s routinely tempts me. Some days in the food (and food critic) business, you get the white whale, some days you just get the harpoon.