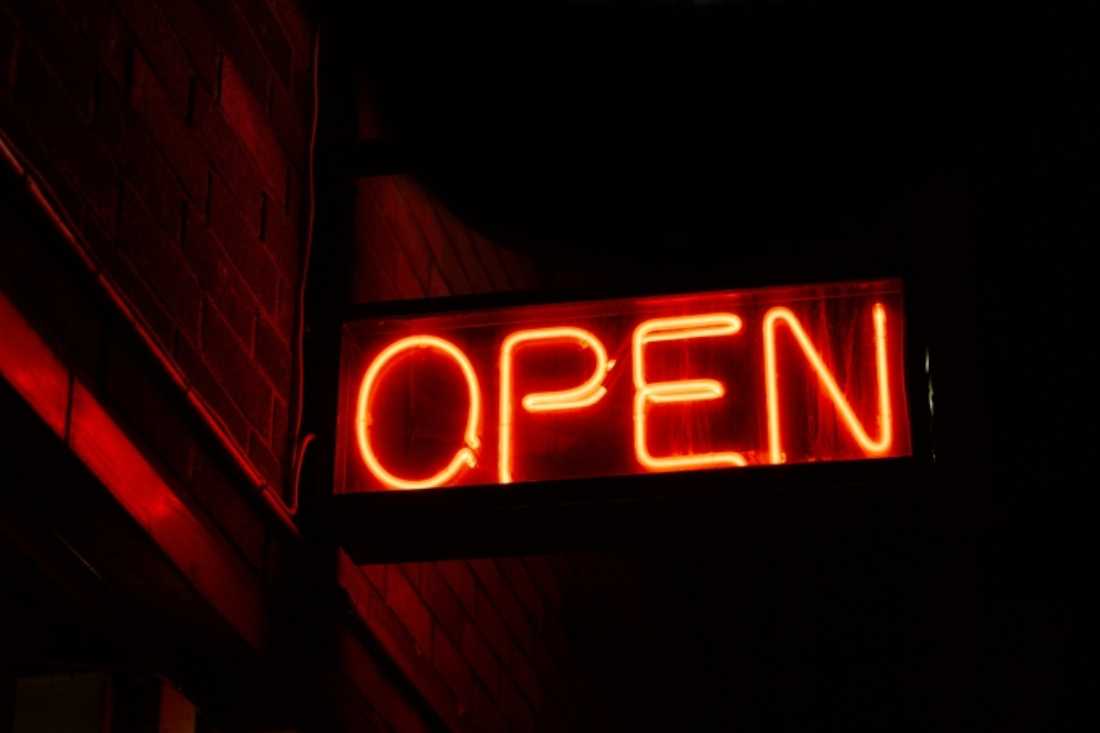 I recently spent my 35th birthday at Lola’s trying not to get too effed up to pay attention to the bands. I left before that happened, keenly aware (like I am every year on my birthday) that things change and life is short. But seriously, life is short. I’m an adult male in the United States, and, on average, people like me live to be only, like, 76. That’s why, when a person dies at, say, age 34 –– and the running commentary contains the phrase “but he was so young!” –– I’m always perplexed. If you’re supposed to be around only until your mid-70s, doesn’t it mean that by your mid-30s you’re actually middle aged? If only I could afford the Corvette!

Anyway, I spent some of my birthday on a solitary drive around town, reflecting on getting older, passing the various places where I’ve lived, worked, played, drunk, and puked. I drove around South Hulen and Stonegate, Westcliff and Fairmount, Berry Street and the West 7th corridor, searching for memories hidden behind new names and coats of paint or space-for-lease signs. The sun went down, bathing my melancholy in beautiful, carcinogenic UV rays, reminding me that living in the past doesn’t pay the rent in the present. Or some such nonsense. It was my birthday, and I’d been smoking weed pretty much all day (when I wasn’t napping), so I probably had dozens of moronic nuggets rattling around in my head or spilling out of my mouth. I guess I’m lucky the only one around to hear them was me.

Rounding Blue Bonnet Circle, I noticed Tiff & Andi’s Place has closed. I wondered what happened and what would happen next, recollected that the place used to be known as The Boom Room a million years ago, when I was in college, and wondered how many people around here remember that. North of the circle, I turned east onto Berry, where passage of time became even more apparent. Because The Aardvark and that 7-Eleven are still around, the two blocks between University and Green aren’t exactly unrecognizable from a decade ago, but I quickly imagined telling some 21-year-old college punk how what’s now Topper’s Pizza used to be this kickass rock club called The Moon, just as my friends in their 40s told me about how Fuzzy’s used to be a club called The Dogstar.

But then again, before hitting Lola’s, my girlfriend and I had drinks at A Great Notion, a bar that’s been around longer than I have. I once talked to a guy who’d been a Notion regular since his 21st birthday –– he was in his 50s at the time of our convo. While statistics suggest that I might die from Average White Male life expectancy 30 or 40 years from now, I wonder what the average lifespan of a Fort Worth bar is. I hope a lot of them stick around at least as long as I have. — Steve Steward

In Arlington, meanwhile, Caves Lounge (900 W. Division St., 817-460-5510) has kept its party going for more than a decade — like, a month more, to be exact. Bartender Danny Balvin, who has poured drinks there for eight of those 10 years, said the Division Street dive officially celebrated its 10th anniversary on May 9, but Saturday, June 29, is the date set for a huge party. If you’ve ever been to Caves’ Oktoberfest –– or the bar’s Halloween or any other holiday-themed bash –– you know this soiree will be packed with people, overflowing with booze, and probably hot, with a ton of free food on the patio and a ton of free rock inside, the last courtesy of longtime Caves dwellers The Dangits and Perdition. Starting Wednesday, you can buy a wristband for only $5 that’s good for 50-cent Bombshell Blonde drafts until the keg runs out — only 30 wristbands are going to be sold, so you might want to make a beeline for the bar sooner rather than later. — S.S.