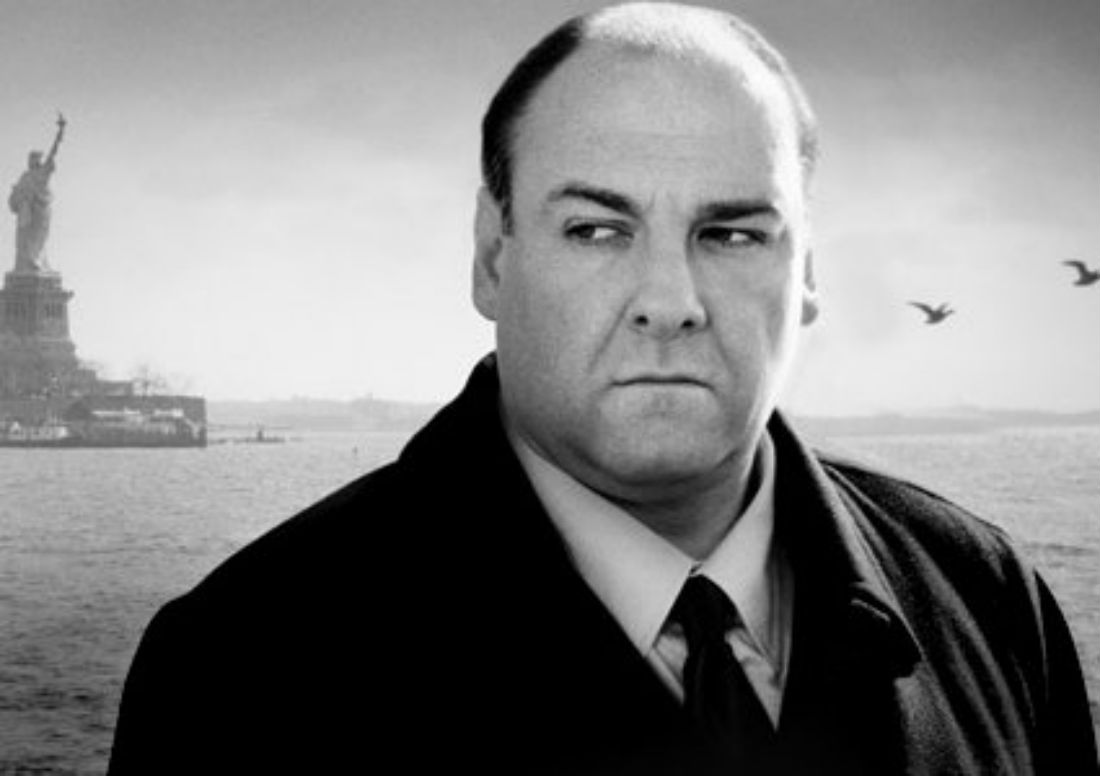 When I heard that James Gandolfini passed away yesterday, I didn’t think about his performance as Tony Soprano. I thought about a much earlier one in True Romance, a 1993 thriller directed by the late Tony Scott and written by Quentin Tarantino. He plays Virgil, a mid-level mobster who’s sent to retrieve a stolen briefcase filled with cocaine and kill the thieves who’ve made off with it. He tracks down one of those thieves, a prostitute played by Patricia Arquette, and beats her to a bloody pulp as a prelude to killing her. That scene is known for the heroine prevailing in a brutal fight against steep odds, but I remember just as clearly Gandolfini’s monologue before the fight as the gangster remembers the first time he killed someone. The actor invests the monologue with a jaded stillness that plays well against the violence to come. Watching that scene now, you’ll observe Gandolfini, then 31 years old and somewhat slimmer than he would be later, say, “I’m getting old.” It’s true, his bulky frame and receding hairline always made him look older than he was.

Of course, everyone is remembering him as Tony Soprano, and quite rightly. The Sopranos shifted the landscape of television by getting us to sympathize with the bad guy through seven seasons, and while certain aspects of the show have not aged well, Gandolfini’s performance has more than held up. He gave us the mob boss in all his contradictions: funny, charming, cold, murderous, decisive, ingenious, and floundering in an existential crisis. Fat actors with ugly faces don’t often get to play characters with so many layers, and had Gandolfini stayed in movies, he might very well have remained just an interesting character actor to us. Tony Soprano allowed him to show his star quality.

Yet he did much more over the course of his career than this magnetic gangster. He fit well into the playful hijinks of 1995’s Get Shorty as a two-bit hood who loses his taste for violence and manages to find a legitimate career as a Hollywood stuntman. He easily stole the 2001 movie The Mexican away from Brad Pitt and Julia Roberts as a gay hitman who becomes a spiritual guru to Roberts’ character. He provided the redeeming moments in that unholy mess of a film, and the same goes for the 2005 musical Romance & Cigarettes, in which he played the father of Mary-Louise Parker (in real life only three years younger than him) and burst into a rendition of “A Man Without Love.” Recently he was mesmerizing as a deteriorating hitman in Killing Them Softly, an alcoholic and possibly a pedophile who seems to embody all the rottenness of his chosen profession. He had an eye-catching role as the CIA director in Zero Dark Thirty, but I preferred his role in the scabrous British political satire In the Loop, where he plays an American general who is the only character in the film with the wherewithal to stand up to the movie’s bullying antihero. Check out his spitting match with Peter Capaldi from that movie. It’s delicious. I think his best performance was as Carol, the big gentle lug from Where the Wild Things Are with a child’s faith in others, as well as a child’s willingness to lash out when he’s hurt. In almost any context and even in the sketchiest roles, Gandolfini could find something human and make us respond to its vibrations. I still don’t think we got to see the full range of what he could do. Farewell, Jimmy G. You are gone too soon.