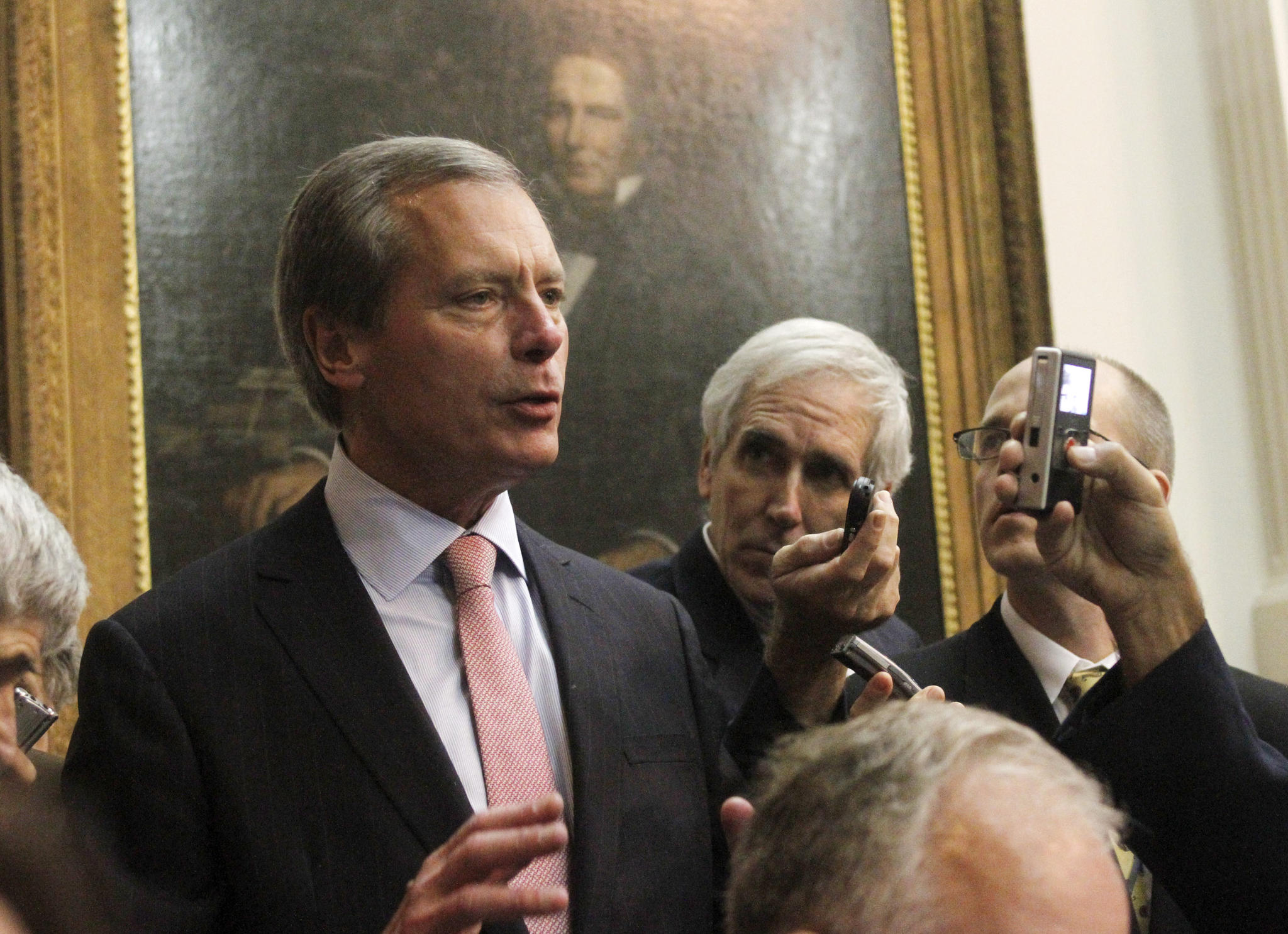 A historic and deceitful bid by Texas’ fringiest right-wing lawmakers (i.e., Republicans) to shut down the state’s legal, licensed abortion providers was met with appropriate outrage yesterday: Over 700 people –– mostly women voters –– flocked to Austin for the current special session as the House considers two bills that would burden clinics with onerous requirements and restrictions designed to shutter them. The protesters spoke long into the a.m. hours in an attempt to give pro-choice (i.e., Democratic) legislators a chance to regroup and scuttle the legislation before a final vote next week.

Fetus-obsessed anti-choicers claim they only have women’s health and safety in mind when they created the new restrictions on health clinics. The protesters said nope, you’re lying –– what you really want to do is end access to safe, legal reproductive care for most Texas women. On Wednesday, Lt. Governor David Dewhurst confirmed that yep, the anti-choicers are lying –– if enacted, these bills would indeed close the majority of Texas health clinics that offer the procedure.

In the interest of honesty, I think the anti-abortion lawmakers should call themselves “pro-coat hanger.” What they really want to do is throw poor/working-class Texas women to the wolves of “back-alley” opportunists peddling horrendously unsafe procedures and remedies that’re almost as old as pregnancy itself. It’s all kind of mind-boggling, and a perfect example of why voters should pay close attention to the candidates running in those unsexy state legislator races. Stay tuned.