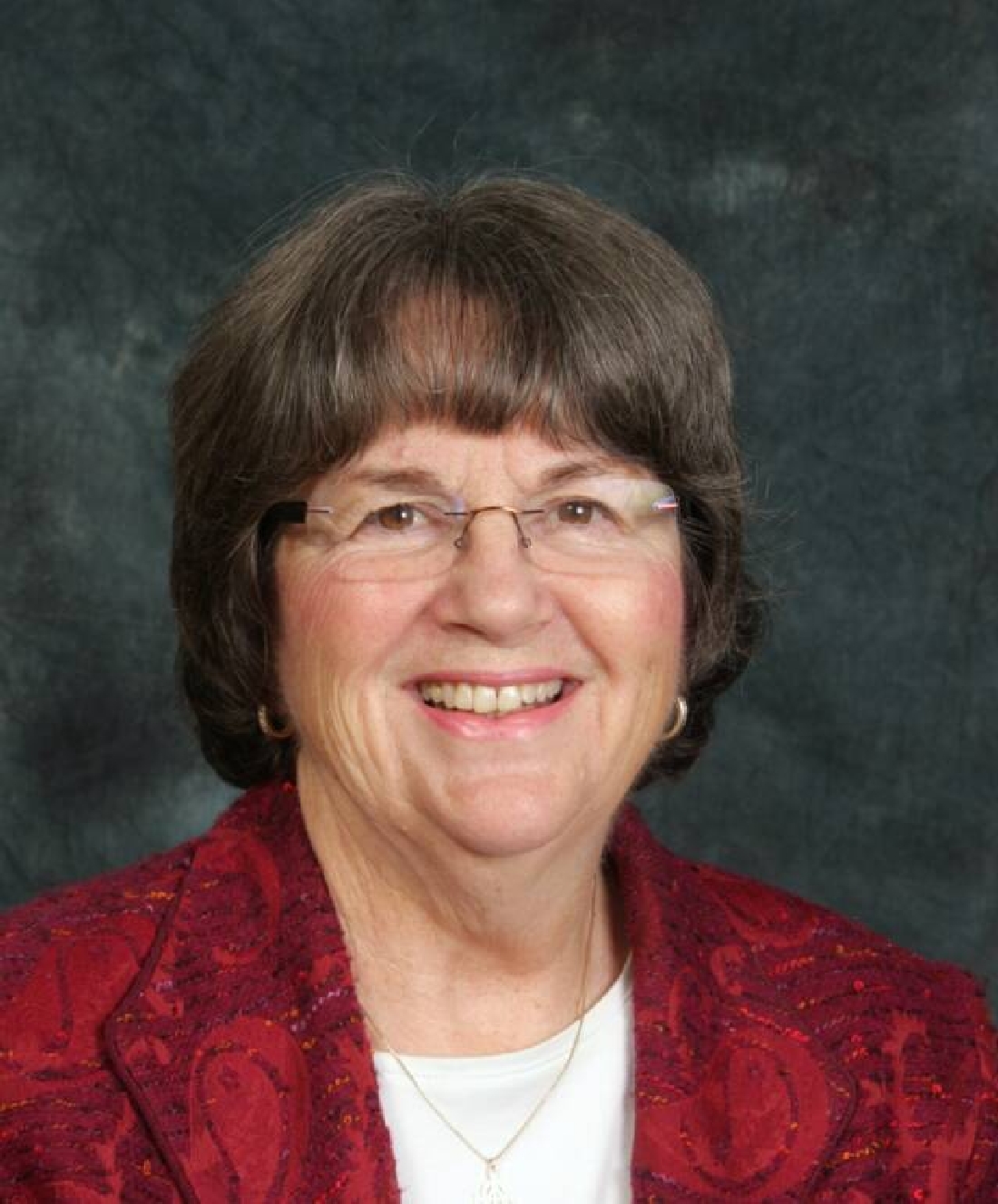 At tomorrow’s Fort Worth school board meeting her fellow trustees will consider censuring Ann Sutherland.

Sutherland said in an email Monday that she believes the motion may be related to the ongoing saga of Joe Palazzolo, the former assistant principal turned whistleblower at Arlington Heights. She didn’t elaborate.

“Most of my work has centered on class size, services to school sites, and the care of our finances,” she said in a statement. “I have sent one request for information approximately each two weeks of my three-year tenure. The information I requested has revealed a number of significant problems which have been addressed as a result of my work. I refer specifically to:

— the finding that FWISD student performance had fallen below comparison districts from next to the top to next to the bottom during the tenure of Supt. Melody Johnson;
— publication of the audit finding in 2010 indicating that no one was reconciling our $600 million in funds each month, which was withheld from the board for 3 months;
— many of our classrooms had no substitutes when teachers were absent.
— creeping increases in funding [of] the central office ($18 million) at the expense of a $20 million cut in our classroms; and
— raises averaging over $600 per month given to over 100 central office personnel.

With the exception of these raises, all of these serious problems are now being addressed.”

Board President Judy Needham said she will not have comment until the item is considered. The board will meet Tuesday at 5 p.m. at the District’s board complex at 2903 Shotts St. Here is a copy of the agenda, which also includes possibly taking another vote on the Palazzolo settlement.