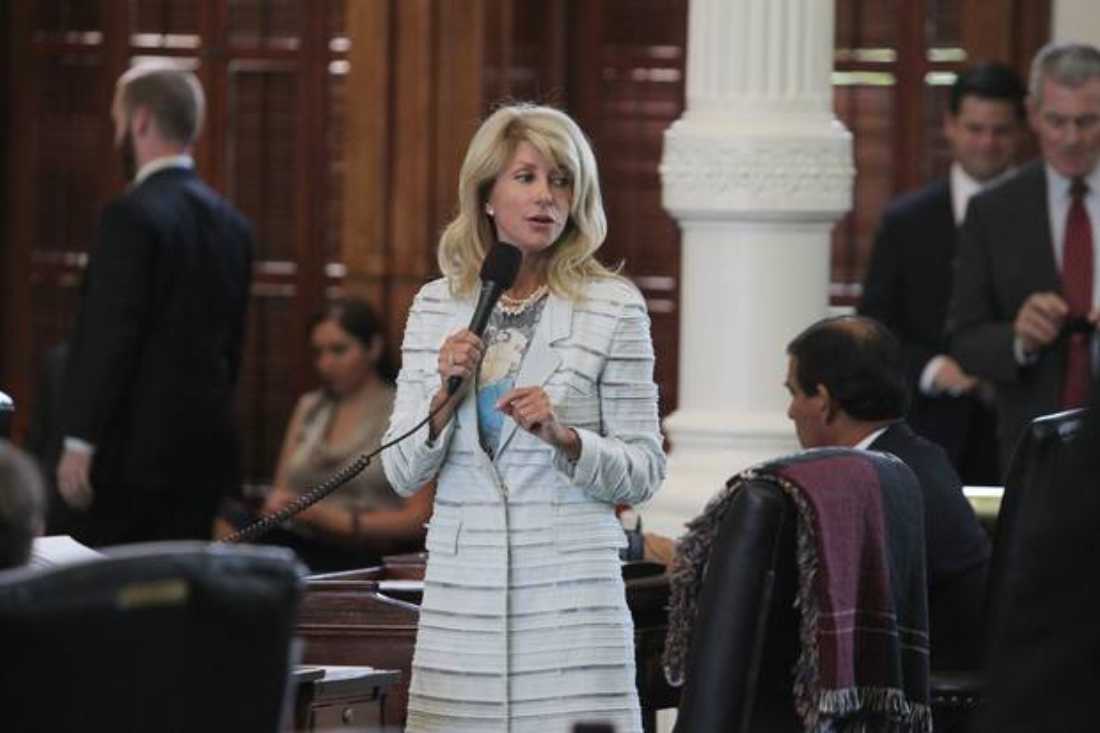 Fort Worth Weekly goes to print on Tuesday nights, so at press time Static didn’t know whether State Sen. Wendy Davis’ filibuster would be successful or not. If all went according to plan, the Fort Worth Democrat didn’t sit down until shortly after midnight on Tuesday, having spoken continuously, unable to even lean on her desk, for a little less than 13 hours.

She and her fellow Dems in the Texas Legislature were trying to stall out a bill that would severely restrict Texas women’s ability to get abortions, and Davis was attempting to filibuster until the end of the session arrived.

With Senate Bill 5, Texas Republicans have gone back to the old playbook of trying to run an end-around on Roe v. Wade and a woman’s right to choose abortion, upheld in dozens of court cases in this country since 1973.

If the filibuster is successful, it will have been no small feat, physically and mentally. Just ask Bill Meier.

Meier is now a Republican justice on the Fort Worth-based Second Court of Appeals. In the 1970s, he was a Democratic state senator representing Tarrant County. In 1977, he set the still-current world record for longest filibuster, speaking almost without interruption for 43 hours. The object was to kill a piece of legislation he viewed as an attack on the state’s open-records laws.

Meier is 72 now. Static rang him up to get his thoughts on what Davis might be going through.

“The challenge in the early hours of a filibuster is to get your mind set correctly on what you’re doing [and] meaningfully address what the bill is before the legislature,” he said.

Coincidentally, or maybe karmically, Davis now sits at the same desk on the Senate floor that Meier once occupied. For those keeping score, the two occupied the same desk, represented the same party, are from the same area, and are not afraid to use the filibuster as a last-ditch stall tactic. Hmm.

Meier said he prepared for the long monologue mostly by watching what he ate and by running two miles a day at the University of Texas track in the days leading up to the attempt. He wore what’s known as an astronaut’s bag for his bodily functions. To fill the hours of required speechifying, he collected court cases that dealt with privacy rights, and “I read them case by case.”

Static can only imagine what fun that must have been. Maybe someone will start the wave during Davis’s filibuster for added intrigue.

Meier said that Davis didn’t reach out to him for advice before the big day, but this is her second filibuster after all. In 2011 she successfully sank a school finance plan that undercut public school funding by $4 billion.

Meier admitted that he peeked at his computer a few times on Tuesday to watch Davis in action.