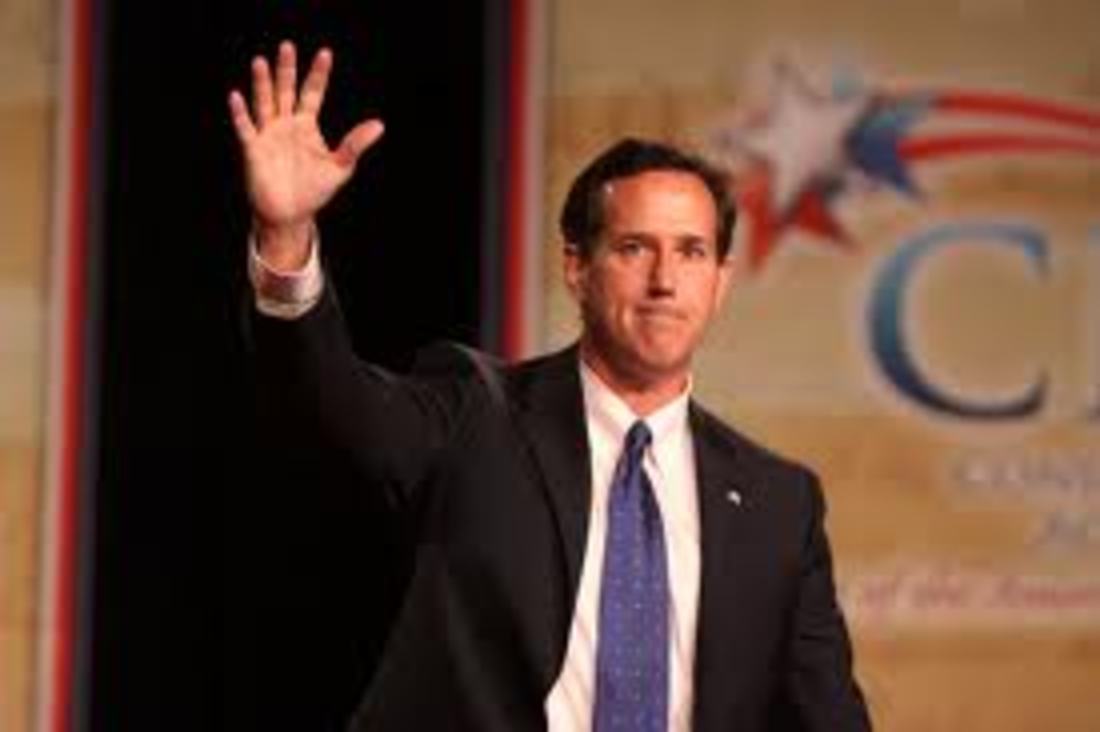 North Texas’ filmmaking scene got an unlikely addition yesterday, as former U.S. Senator from Pennsylvania and unsuccessful presidential candidate Rick Santorum announced he had been named CEO of EchoLight Studios, a Dallas-based film production company dedicated to turning out family-friendly entertainment. In his statement, the former Senator says, “For too long, Hollywood has had a lock on influencing the youth of this country with a flawed message that goes against our values. Now, we can change that.” The snark is pouring in from corners of the movie blogosphere, especially over Santorum’s claim that “Dallas can become the Hollywood of the faith-and-family movie market.” Still, it’s interesting to have such a high-profile national figure boost the local film industry. I wish the 30-second teaser trailer for EchoLight’s first feature, The Redemption of Henry Myers, weren’t so dull, but then, you can never judge everything by trailers. If nothing else, this venture will further suppress Dan Savage’s definition of santorum. Other attempts to make films for Christian audiences have fallen by the wayside. We’ll see if this one does so, too, or whether the former Senator can indeed turn Dallas into the Christian Hollywood.