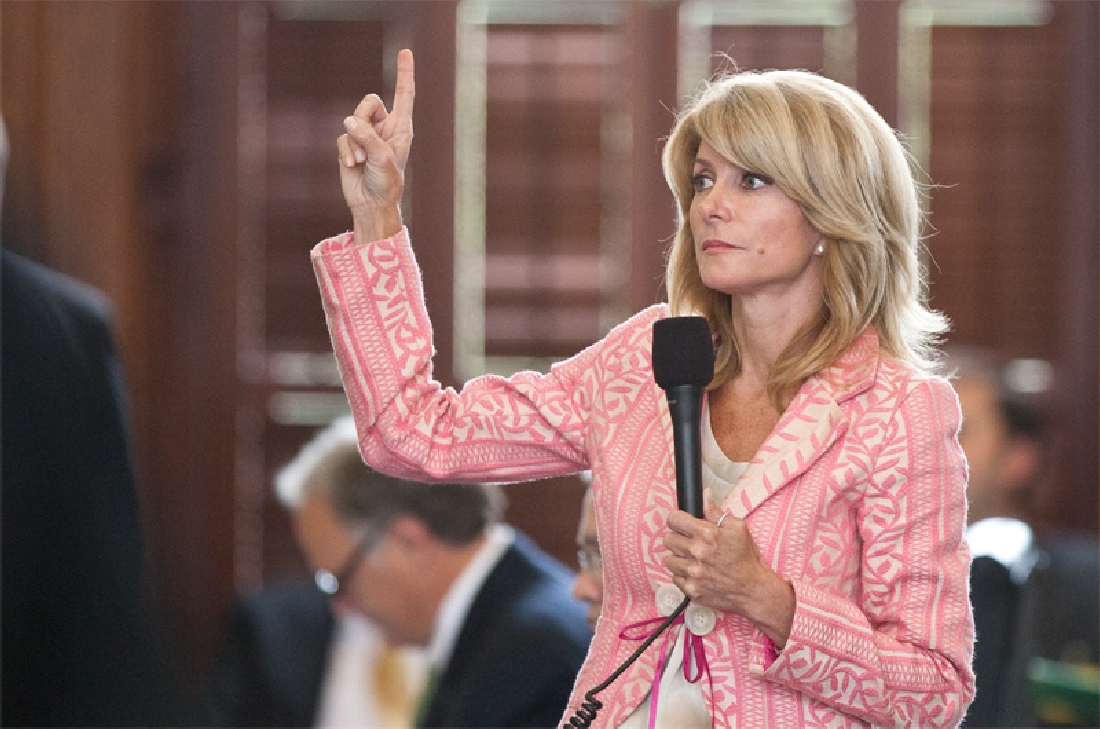 Just after 3 a.m. last night, Texas Lt. Gov. David Dewhurst banged his gavel and announced that Senate Bill 5, which aimed to severely limit Texas women’s access to abortions, was dead. According to The Texas Tribune, he told reporters that he was upset at what he called “an unruly mob using Occupy Wall Street tactics,” disrupting the proceedings.

A few hours earlier, Senate Republicans, using parliamentary objections, had shut down Democrat Wendy Davis’ filibuster against the bill. But by that time it was too late. Long discussions over procedure, Democrats’ objections to the process, and the uproar from spectators packing the Senate gallery and rotunda pushed the vote to the brink of midnight — when the special session officially ended, the last moment a vote could be taken. And, as it turned out, past the brink.

Davis emerged as a rising star, a new national hero for progressives. Dewhurst, although he denied it to reporters, appeared to have lost control of the proceedings. And the Texas Senate as a whole came out looking like Keystone Kops legislative body that can’t even break the rules efficiently.

Last night it seemed like the whole world was watching the legislative seesaw in Austin, as Davis’s attempt to keep talking seemed to fail, succeeded, fail, and succeeded again.

SB5 went down kicking and screaming. And GOP members are already talking about encouraging Gov. Rick Perry to call another special session.

The timeline of events reads as though it had been ripped from a John Grisham novel. If, that is, the novel sometimes moved in slow motion and was written in political techno-jargon.

Just before 10 p.m., State Sen. Donna Campbell, a Republican from New Braunfels, made an objection to Davis’s filibuster that was eventually ruled to be her third rules violation. Most of the assembled audience in Senate chambers then began a chant of “Let her speak.”

Despite a protracted appeal by Sen. Kirk Watson, a Democrat from Austin, the violation was eventually deemed to be a third “strike” that would allow Senate leaders to rule her filibuster attempt dead. The Senate voted on the bill amid screams of protest from the gallery. The noise from angry spectators drowned out the results, as state troopers began dragging away several protestors.

Republicans said the measure had passed, before midnight, by a vote of 17-12. The Associated Press and many other news agencies reported that as fact. Democrats objected, saying that the clock stroke had passed while the vote was still being taken.

As troopers tried to clear what had become an angry mob, both Republicans and Democrats were still sticking to their guns, though Republicans could not produce a time-stamped copy of the vote.
Just after 1 a.m., Davis addressed a crowd outside the Senate door, to chants of “Wendy, Wendy.”

In the wee hours, Republican and Democratic leaders agreed that the bill had not been voted on before midnight and would not be sent to Governor Rick Perry.

He told reporters that he would not allow a breakdown in decorum and decency to prevent lawmakers from doing their jobs.

The session will begin next Monday, July 1.