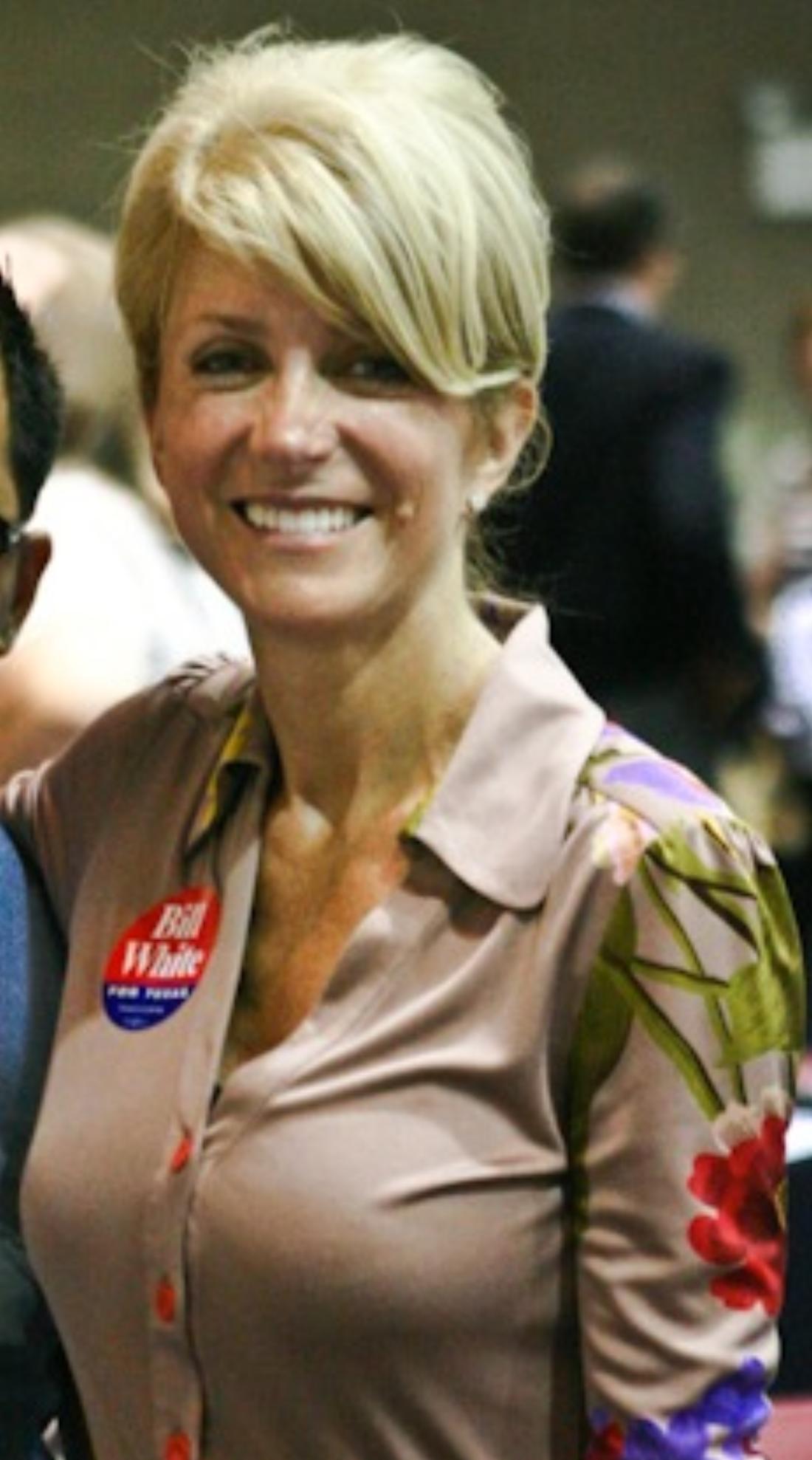 Texas women’s bodies are safe for another week.

Round 2 of a special legislative session, following on the heels of Sen. Wendy Davis’s much publicized filibuster on abortion restrictions last week, was about as climactic as a Pauly Shore movie.

The Texas Senate convened this afternoon at 2 and quickly recessed until July 9 to make way for the July 4 holiday.

The politicians gave themselves a week off, apparently unaware that Independence DAY is generally celebrated during a 24-hour period on July 4 rather than the rest of this week and into next week. They’ll probably give themselves a pay raise for only taking a week off.

Davis, a Fort Worth Democrat, blocked a new abortion bill on June 25 with a long filibuster at the state capitol that earned her headlines around the world. 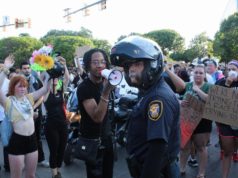 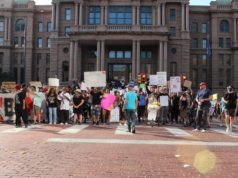