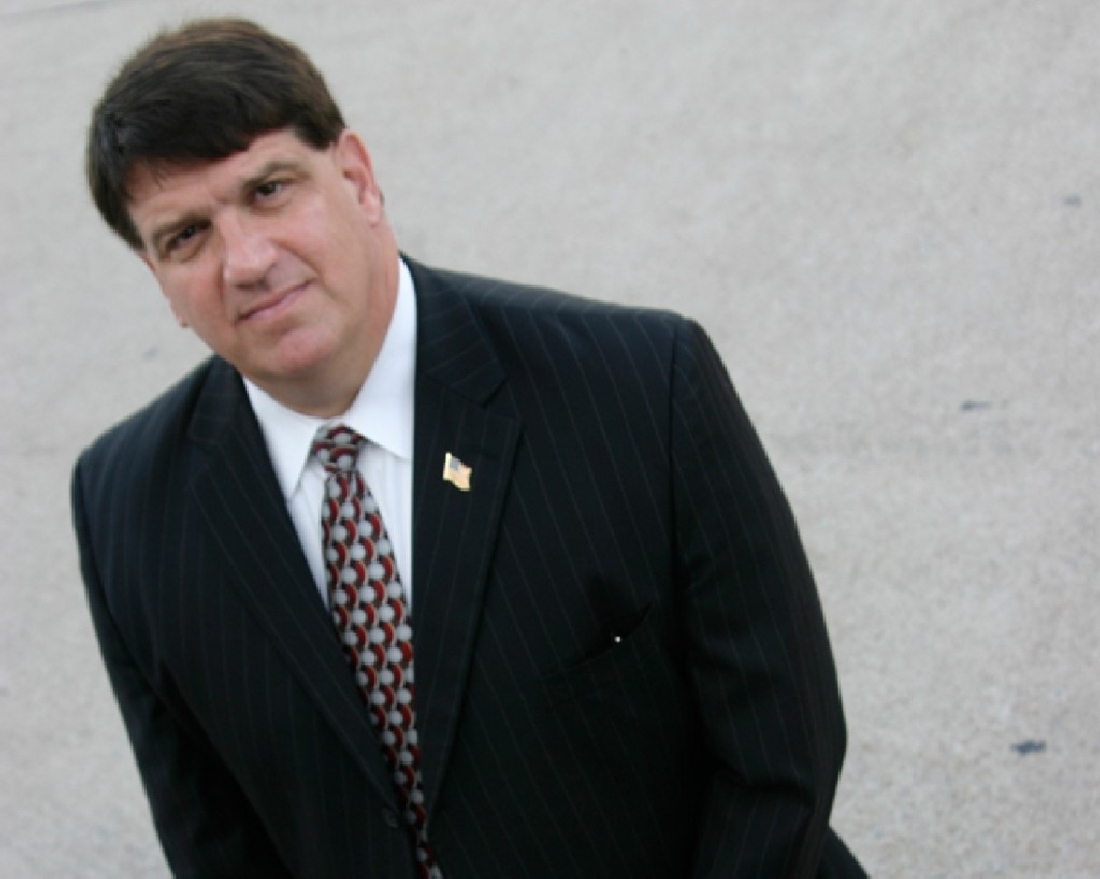 Today, the attorney for Joe Palazzolo filed a motion in the Wise County courts to compel the Fort Worth School District to produce the leaked audio of the board’s executive session on June 17.  The special meeting was called to discuss the district’s settlement proposal in Palazzolo’s whistleblower case. If the school district refuses to supply Palazzolo’s attorney Jason Smith with the audio, then he could ask for a hearing on the matter. If the district willingly produces the audio or the judge compels them to fork it over as a result of a hearing , the tapes could be used as evidence in a new trial.

The leaked audio, first reported by Fort Worth Weekly, revealed that the board trustees intended to give Palazzolo a job as a warehouse manager, far away from students. The tape also revealed that Palazzolo had previously turned down a $500,000 settlement offer from the district.

Smith’s motion also points out that the release of the tape onto the district’s website was a violation of the Texas Open Meetings Act.

On the recording, attorneys for the district said that Smith agreed to a deal that would keep him away from children.

Smith strongly denied that assertion in a statement to the Weekly.

“Neither Mr. Palozzolo nor his counsel ever agreed to any provision that required him to stay away from children,” he said.

School board trustee Ann Sutherland told the Weekly that significant portions of the leaked meeting were not included on the audio, but would not say what the board discussed during those gaps in the recording.

The district has since removed the audio from YouTube.

District officials have yet to make a statement about the leak, despite repeated attempts by the Weekly to get one.