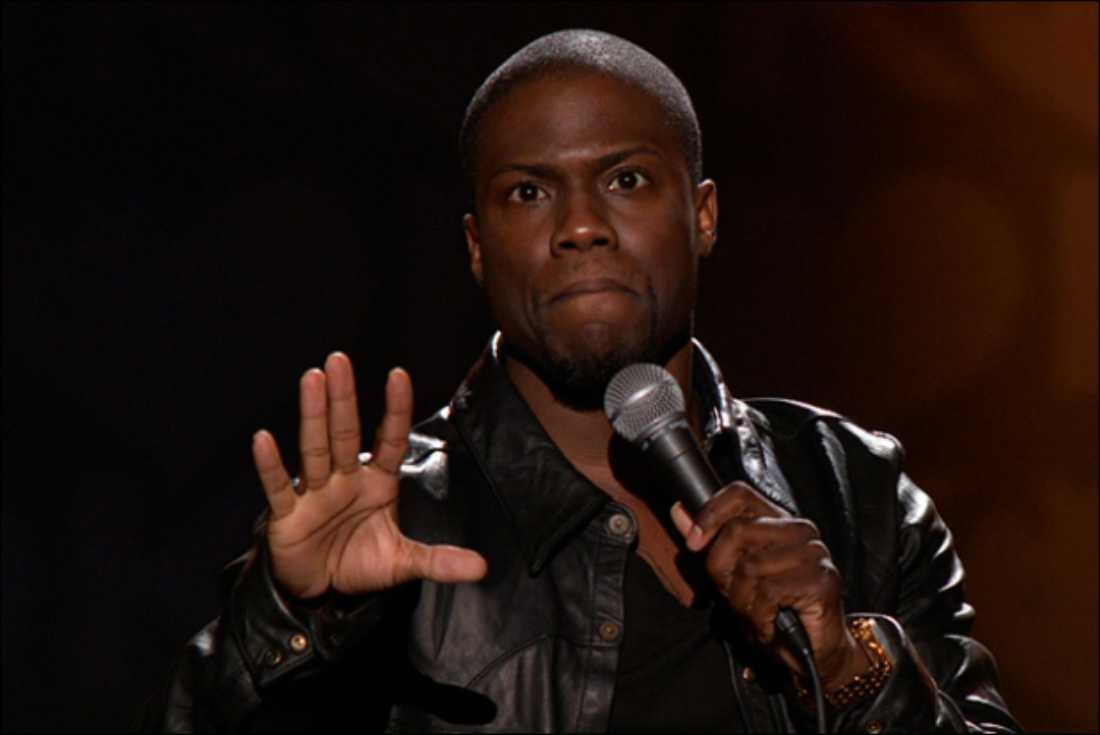 Is comedian Kevin Hart big enough to fill Madison Square Garden? Because I honestly had no idea who he was until I saw his mockumentary, Let Me Explain, at which point I thought, “Oh, he’s the guy who kicked Aziz Ansari in the face in This Is the End.” Call me out of touch. Judging by the footage of gushing fan response he got during his tour of Canada and Europe prior to his night at the Garden, Hart apparently is something of a worldwide sensation — especially in, of all places, Norway. When he finally takes the stage in New York following a totally tedious and scripted setup piece, he’s playing to a full house.

I guess I need to watch YouTube more, because the site is apparently how Kevin Hart has made his name. And from the bulk of his jokes, I can see why. He takes the usual tropes of cheating and angry girlfriends down circuitous routes landmarked with absurdist threads and punchlines — a bit about his propensity for lying starts with the kind of lame excuses people make for showing up late to work and lands with a baby-sized man riding a made-up animal called a deerbra. When he’s taking these meandering routes to finish a story, he’s hilarious.

Unfortunately, his occasional forays into being creatively wack are overshadowed by a lot of broad jokes about psychotic women and bro codes. It’s the kind of material that grows stale pretty fast, even when it’s punctuated by Hart’s emphatic physicality — it’s almost as if he tactically deploys the kind of contortionism overused by Dane Cook or is mimicking Lewis Black’s ridiculous hand jive.

In the film, the conceit of his having to explain everything starts from a staged party, filmed in an exceedingly grating handheld camera style. Before he can enjoy a single sip of Cristal, he’s being hassled by one friend and hanger-on after another, calling him out on the veracity of various routines, his DUI, his divorce, and his dubious celebrity status.

While the opening is at least as weak as a tired rap album sketch track, the theme of “How big is Kevin Hart anyway?” is enough of a through-line to give his act heart and carry his flatter material into the stuff that really kicks. Hart nails his bits with clockwork precision, at times coming across as almost too polished. But then he cracks himself up over a joke about getting herpes from a bum flicking him in the lip, and he turns out to be human, after all. And at the end, when he tears up a little while thanking the crowd, he seems genuinely grateful to be whatever size celebrity he actually is. For a pint-sized comedian with inversely proportional ambitions, a sold-out show at Madison Square Garden is pretty friggin’ huge, better so that’s it’s also pretty friggin’ funny.