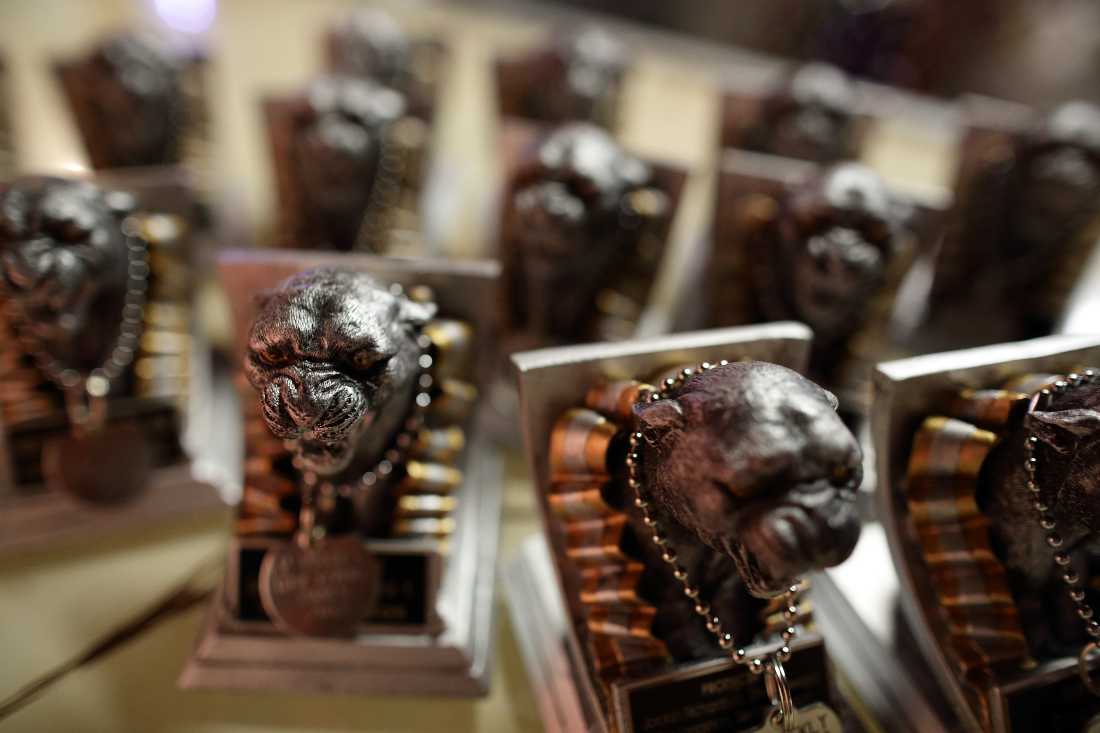 When I took over as associate editor in 2002, a job that also included helming the music section and writing HearSay, at least 90 percent of our Music Awards ballot consisted of Dallas and Denton bands. But not surprisingly. Dallas represented one of the biggest and most vital scenes in the country and demanded acknowledgement from us. But wasn’t “Fort Worth” in the title of our paper? With the help and support of editor Gayle Reaves, publisher Lee Newquist, and writers Ken Shimamoto, Jimmy Fowler, and Matt Smith, I was able to quickly shift the focus away from all of North Texas and back where I felt it belonged and still feel it belongs: on Tarrant County.

And we haven’t looked back. From our inaugural Music Awards Festival –– five bands at Ridglea Theater –– associate publisher Michael Newquist, marketing guru Dana Crumbliss, and I have grown the event into the monster it is today: 48 bands, all from Fort Worth, in eight venues in the West 7th corridor. And our editorial focus has remained exclusively trained on Tarrant County artists.

There are so many amazing bands here, and if the Weekly doesn’t manage to write about every one of them in depth, you can bet we write about more of them with more care than any other publication in North Texas. Being the voice of 817 music is an honor for us, especially in a regional media market that screams, “Dallas! Dallas! Dallas!” at you all day long. No, Ms. TV newscaster or Mr. local sports talk radio guy, Fort Worth is not part of Dallas. Fort Worth is Fort Worth, the 16th-largest city in the country. Cities smaller than ours (Baltimore, Seattle, Denver, Miami, Pittsburgh) have papers devoted to their respective cities’ local artists –– why can’t Fort Worth have a paper devoted to its local creative types?

And, sure, if we had unlimited space in the paper and more staff, we’d delve into the sounds from our friends to the east and north. But we don’t, and the gods of local economics dictate that we’re not going to anytime soon. Big deal. We’ve got more than enough source material in our backyard to fill 200 pages’ worth of newsprint every month. Where else are you going to read about Southern Train Gypsy or Dreamy Soundz Records? Or War Party and Not Half Bad? Or Holy Moly and Cosmic Trigger? Vorvon and Scott Copeland? Raging Boner and Perdition? You might get a generically written live review from some blog or a 50-word CD review, but you’re not going to get the kind of expertly written in-depth coverage you get from us. Period. (And we were writing about a lot of cool local bands getting major press now –– Pinkish Black, Fungi Girls, Burning Hotels, Quaker City Night Hawks, Telegraph Canyon –– before any other media outlet in the world.)

For our 2013 Music Awards, we received more than 125,000 ballots (mostly online) from all over the globe, which just goes to show you the massive reach of Fort Worth music. We announced the winners Sunday at Queen City Music Hall, a kickass new venue downtown that has the potential to turn into that Granada West we’ve all been dreaming about. Hundreds of people, all nominees and their guests, showed up and indulged in the complimentary Budweiser products. Thanks to Bud and big thanks also to our other sponsors: North Texas Chevy Dealers, North Texas Chevy Music Showcase, Smirnoff, The T, The Art Institute of Fort Worth, Eagle Audio Recording, this year’s festival venues (Capital Bar, Fred’s Texas Café, The Grotto, Lola’s Saloon, Magnolia Motor Lounge, Poag Mahone’s, The Pour House, and Rodeo Goat), Los Vaqueros for the awesome free food, and, of course, to Queen City Music Hall for having us.

Below are the rest of the winners. See ya next year, and continue supporting local music wherever you may be on the planet.

And here are the rest of the winners.

Indie-Rock Album of the Year