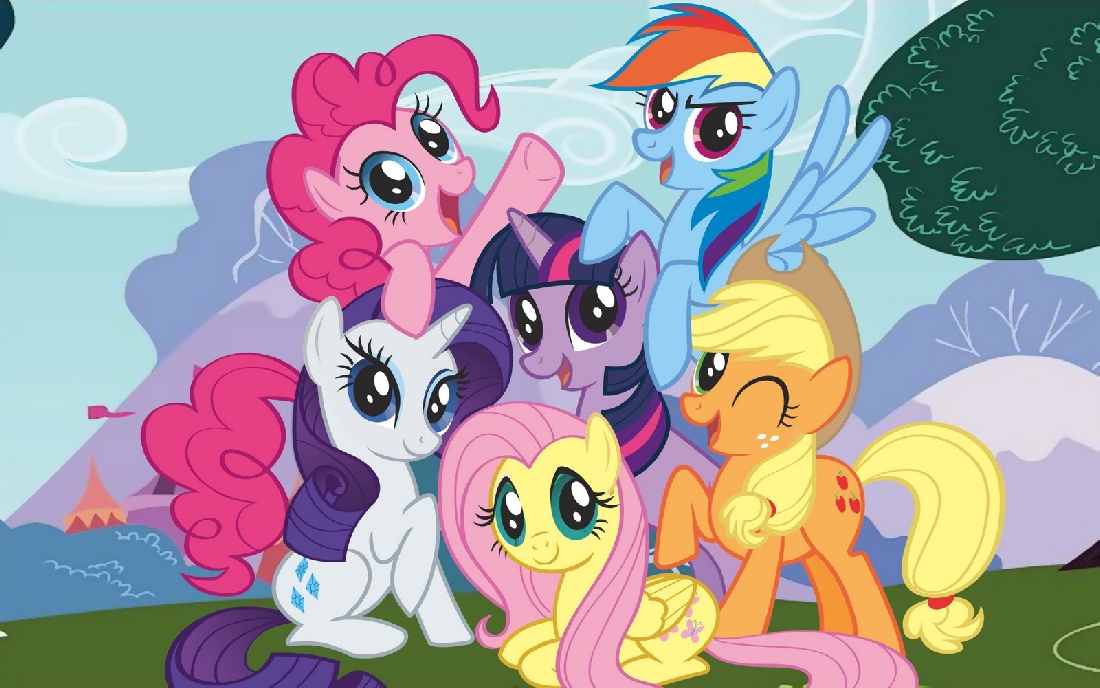 For those unfamiliar with bronies, they are male fans of the “My Little Pony” cartoon. (Female fans are called bronettes).

The North Texas Bronies are an active community that meets up regularly. The group has nearly 400 members and has met 76 times over the last several years.

This coming Saturday, the bronies are meeting up at Six Flags Over Texas. If you’re an adult who likes My Little Pony and would like to meet your brethren, then RSVP here. The event is BYOC (bring own My Little Pony comb).

I’m not sure what bronies and bronettes do when they get together, but if they are anything like juggalos, fans of the Insane Clown Posse, there will be a lot of makeup and bare-chested women. Something tells me it won’t be anything like that.

If you’re wondering whether or not you are a brony, take this quiz.