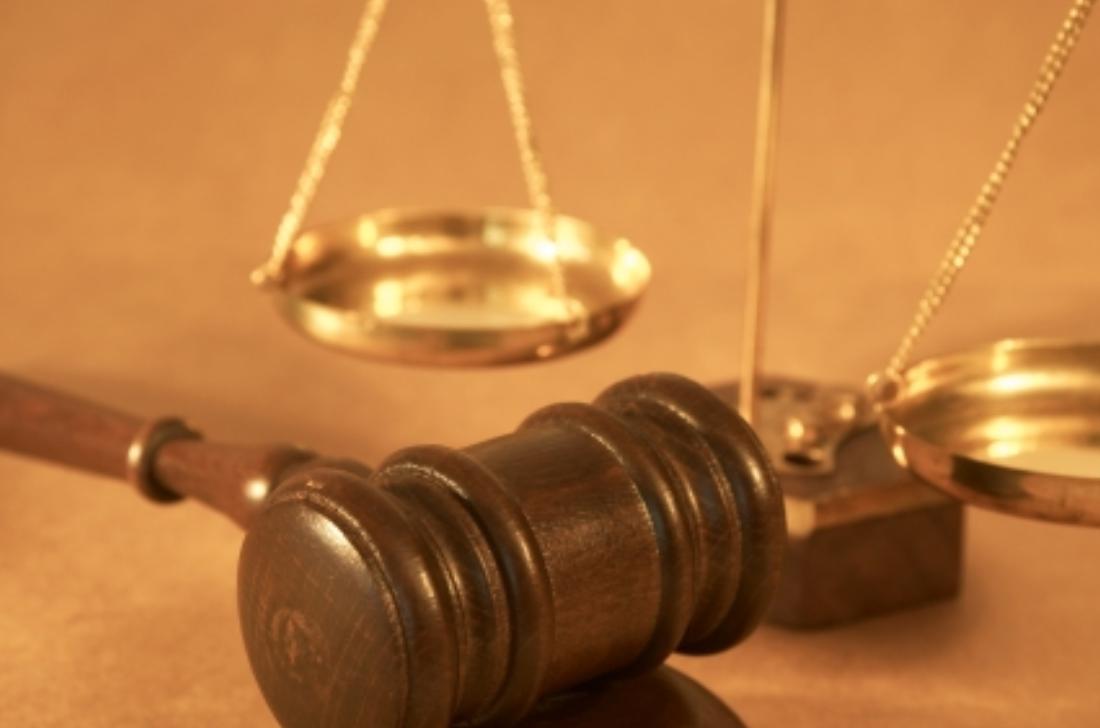 Remember when the Tarrant Regional Water District board in 2012 voted to change elections from even-numbered years to odd-numbered years, which had the effect of giving several board members an extra year to serve on their four-year terms?

Now they’ve filed a lawsuit pointing out that elected officials extending their own terms without voter approval seems kind of, well, unconstitutional.

The water board said at the time that lining up its elections with other county elections held in odd-numbered years would save money.

Critics said, yeah, but giving yourself another year in office sucks.

Then, in June, Gov. Rick Perry signed a law that officially moved the elections to odd-numbered years.

Moving the May 2014 election to May 2015 would allow two more board members — Jim Lane and Marty Leonard — to serve five-year terms.

Basham and Hobbs, who are both aligned with the nonprofit Texans For Government Transparency, noted in the lawsuit’s preliminary statement that extending the terms of board members beyond four years violates Article XVI, Section 30 of the Texas Constitution.

The law signed by Perry did not extend the terms of existing board members, nor did it prohibit an election from taking place in 2014 to make sure the four-year terms weren’t exceeded, the lawsuit says.

Hobbs and her tribulations with the water district were highlighted in last week’s cover story.