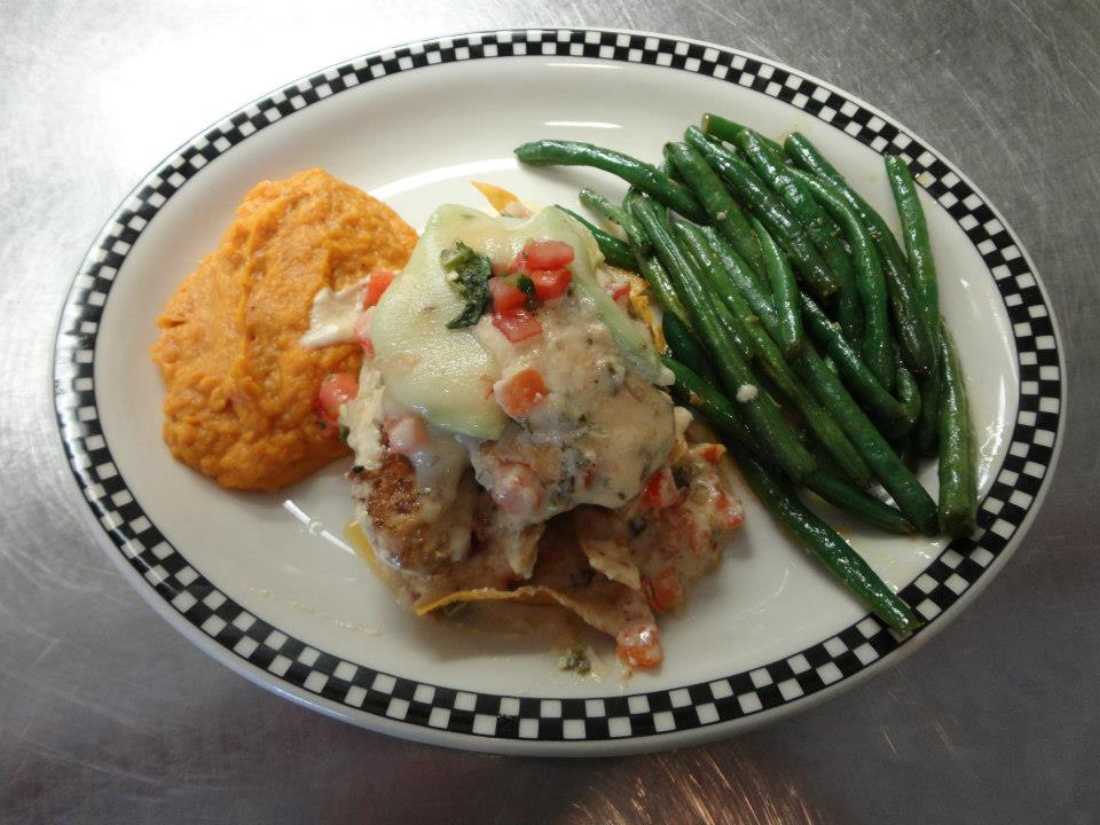 In the ’90s, I and every other night owl in Fort Worth had one haven to head for after bar-thirty: the Ol’ South Pancake House (1509 S. University Dr.). I didn’t go there for the mediocre food, the seemingly endless procession of carnival freak show-esque patrons, or the long waits for food. No, I went for the sassy service — the slow, sometimes abusive, but always entertaining waitresses. Well, that, and they were open at 4 a.m. and serving something that resembled food. Back then, Ol’ South was the only non-chain all-night game in town.

There are plenty of long-tenured servers at restaurants around town but precious few who will give you honest-to-goodness sass. That’s why I was so delighted when my server at Vickery Cafe (4120 W. Vickery Blvd.) threatened to kill me the other day. By smothering me with a pillow, to be exact. She of course said it with a wink and a smile. I am by no means comparing her to one of the late-night Ol’ South waitresses of my misspent youth, but her playful abuse was oddly comforting.

Speaking of comforting, I’m happy to report that the food at the Vickery Café has improved enough to vault the place from a charming yet bland also-ran home-cookin’ joint into the realm of a genuine diamond in the rough. The offerings still fall into the down-home comfort category, but new chef Curtis James has completely revamped the menu, using only fresh ingredients and creative flavor combinations.

I am an absolute sucker for ground meat concoctions patted into shape and baked, and the bacon-wrapped meatloaf ($7.49) was everything I ever wanted. The ground beef is speckled with bits of bell peppers, tomatoes, and onions and slathered in a rich, salty-but-not-too-salty brown gravy made from pan drippin’s. The accompanying red mashed potatoes were served skin-on and were smooth, buttery, and fresh. The other side I chose was a squash/zucchini mix, cooked with chopped onions, tomatoes, and garlic, which was soft without being mushy.

The smothered pork chops ($7.99) were the special of the day on a recent visit — along with chicken gumbo! — which eventually led to the joking threat on my life.

“What are the pork chops smothered in?” I asked.

“They’re not. I come and smother you with a pillow,” said the quip machine in an apron.

As it turned out, the lightly battered chops were smothered in onions and brown gravy — and I lived to tell about them. The last time I had them at the Vickery Café was about a year ago, and the meat tasted freezer-burned and dried out. This time, the chops were moist and tender, and the fresh onion and thick gravy made them a hearty meal. For sides, I went with the mashed yams and fried okra, both tasting fresh and seasoned with salt and pepper.

A few pies looked temping, but I’ll have to go back another time to sample them. The slices were enormous, so I couldn’t even let my mind wander toward the dessert menu. I should have plenty of opportunities: The place is open on Sundays now, serving everything from eggs Benedict to eggs Creole.

Besides being snarky, the service was prompt and friendly, and the dining room was packed with regulars. The lunch specials come with a glass of iced tea and dinner rolls; the sass is on the house.