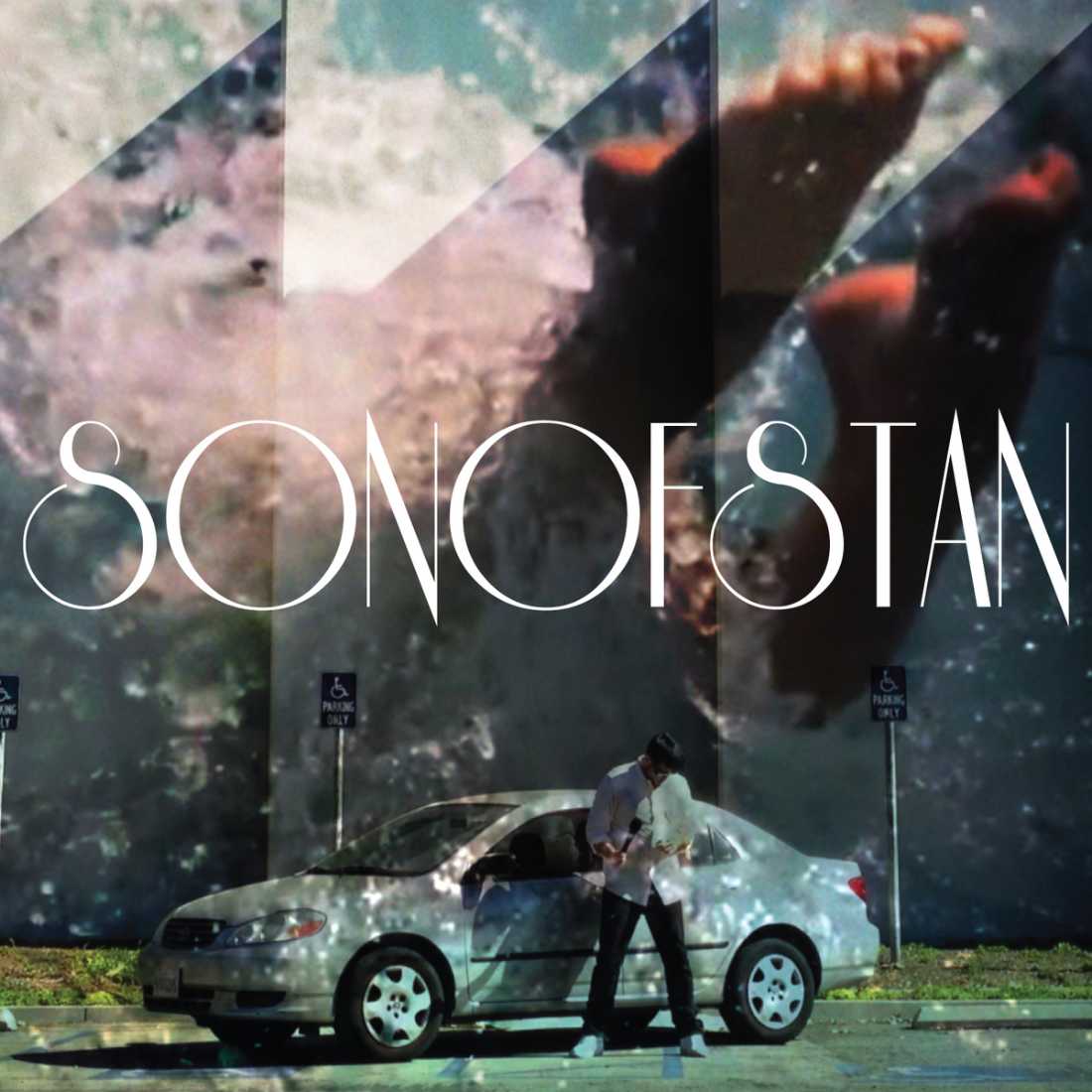 Dear Music Industry. On the way into work the other morning, I jumped around the commercial radio dial. And guess what? A bunch of crap came out my speakers. On the country station, some guy was singing about his broken heart or going boozing or ’Murica with more twang than is humanly possible, which is just insulting. Sorry, hoss. Skip. On the hip-hop station, some wannabe gangster was shouting about how great he is and about how not-so-great everyone else is. Yawn. Skip. On the pop dial, just a steaming pile of produced-to-death chud rock or auto-tuned, Christina Aguilera-esque melisma. Oh, well. Might as well always keep my radio on The Ticket (a.k.a. that station whose commercials are occasionally interrupted by sports talk), pop a CD into the player, or hook up ye olde iPhone. Good thing there’s always solid local music popping up.

But rarely on commercial radio, of course. — A.M.

Beware the one-man pop band. He often tries so hard to enchant you with his many talents that he fails to make the case for why his musical obsessions should matter to an audience wider than himself. Son of Stan is the nom de roque of Fort Worth native and current Angeleno Jordan Richardson, a drummer by trade who has pounded the skins for major-label rocker Ben Harper while maintaining North Texas ties via his co-production efforts with Oil Boom’s Steve Steward (Skeleton Coast, We’reWolves) and the stoner-rock ensemble EPIC RUINS. On Son of Stan’s debut album, Divorce Pop, Richardson handles vocal duties and plays virtually all the instruments but not without help from Adam Lasus. That indie force co-produced the album and has worked with such underground luminaries as Yo La Tengo and Clap Your Hands Say Yeah. The results are heavy on period studio effects that mostly achieve Richardson’s obvious goal: to sound like angsty alternate selections from a John Hughes movie soundtrack without dipping into easy imitation or unintended parody.

Richardson and Lasus have crafted a heavily processed sound for Divorce Pop that’s semi-squalid and underground-ish in a teen poser way but always respectful of listenability. The album’s opener, “Corsica,” is a mini-masterpiece of jittery bubblegum that revels in stop-start verses while a guitar line picks out the main melody as if on a loop. “Look of Leave” is a dreamy mid-tempo number that creates a nice friction between Richardson’s softly echoing vocals and the digital blip of the bass. “Noxeema,” arguably the album’s choicest cut, stomps across the dance floor with metallic guitars at the fore, turning adolescent insouciance into convincing white-boy funk. Things quiet down considerably with “Motorcycle Rolled,” a gentle, consoling ballad. The only time Richardson slides into self-indulgence is on “It’s Not Clear What’s Happening,” an amiable but dragging (eight-minute-long) extravaganza full of watercolory synth touches; it doesn’t shift into gear until about the five-minute mark, when a meaty wah-wah’ing guitar enters.

For the most part, though, Divorce Pop doesn’t overstay its welcome, noodling its infectious way into a sweet, melancholy groove that the Brat Pack would surely have approved of. — J.F.

With six Grammy nominations over the years, the University of North Texas’ One O’Clock Lab Band has solidly earned its place among regional cultural powerhouses like the International Van Cliburn Piano Competition and Meyerson Symphony Center, thanks in no small part to the innovative and precisely arranged albums the band releases year after year. The student-and-teacher-run ensemble’s most recent platter, on the North Texas Jazz label, is Lab 2013, nearly 60 minutes of virtuosic solos, creative arrangements (and rearrangements) and originals, a spot-on wind section, and many perfectly executed performances.

The Billy Strayhorn classic “Take the ‘A’ Train” gets a thorough reworking here. A lone bass opens with an ostinato vamp as woodwind and brass sections slowly form soft yet angular layers of anticipatory chords. One minute in, the familiar lines of the opening melody blare in with bright, penetrating, brassy clarity. The celebration has begun.

As with previous One O’Clock recordings, Lab 2013 features odes to Denton. “The Square” and “Denton Standard Time,” two swingin’ gems, were composed and arranged by UNT jazz program faculty. — E.B.

The spirit of early Rufus Wainwright hovers approvingly over the self-titled debut album from Sun City, a fledgling Fort Worth trio headed by singer, composer, and musician Chad Johnson and rounded out by percussionist Kevin Geist and bassist Brian Whaley. It’s important to specify early Wainwright, because Sun City –– produced and engineered by Dallas’ Casey Di Iorio (The Polyphonic Spree, Bowling For Soup) –– contains all of the mischievous and utterly sincere vocals, small-scale yet brightly colored guitar and organ, and whipsmart songwriting that Wainwright specialized in before he started mucking around with opera and Judy Garland impressions.

In fairness to Di Iorio, the glowing Fisher Price hues of guitar and organ on Sun City recall his work with the Spree at least as much as Wainwright’s self-titled debut. The effect is both warm and canny at the same time, much like Johnson’s boyish voice. The opening “Theory of Relativity” finds the main man happily pondering the unseen forces of motion and matter that rule our world: “I can speed along inside my car / But ’til I stop on a dime / I don’t feel the motion much, if at all.” On “British,” those shiny boutique organs and keyboards offer wry commentary as Johnson laments, “I’m not British / But it’s not my fault.”

“The New World” is the album’s hardest rocker. Johnson drops his precocious child persona and rides atop galloping drums into a thrilling, theremin-style guitar solo. “Freedom of Youth” channels a Randy Newman-ish cynicism that feels legit despite, or maybe because of, Johnson’s own youthfulness. Sun City closes with a solemn folk reverie. Poignant and haunting, “Daydream” is less a dopey daytime fantasy than a hopeless yearning for eternal fulfillment. Such nonstop bliss won’t happen for Johnson, or any of us, but polished, thoughtful, and lovely pop music like Sun City helps bring listeners a little closer to those castles in the sky. — J.F.