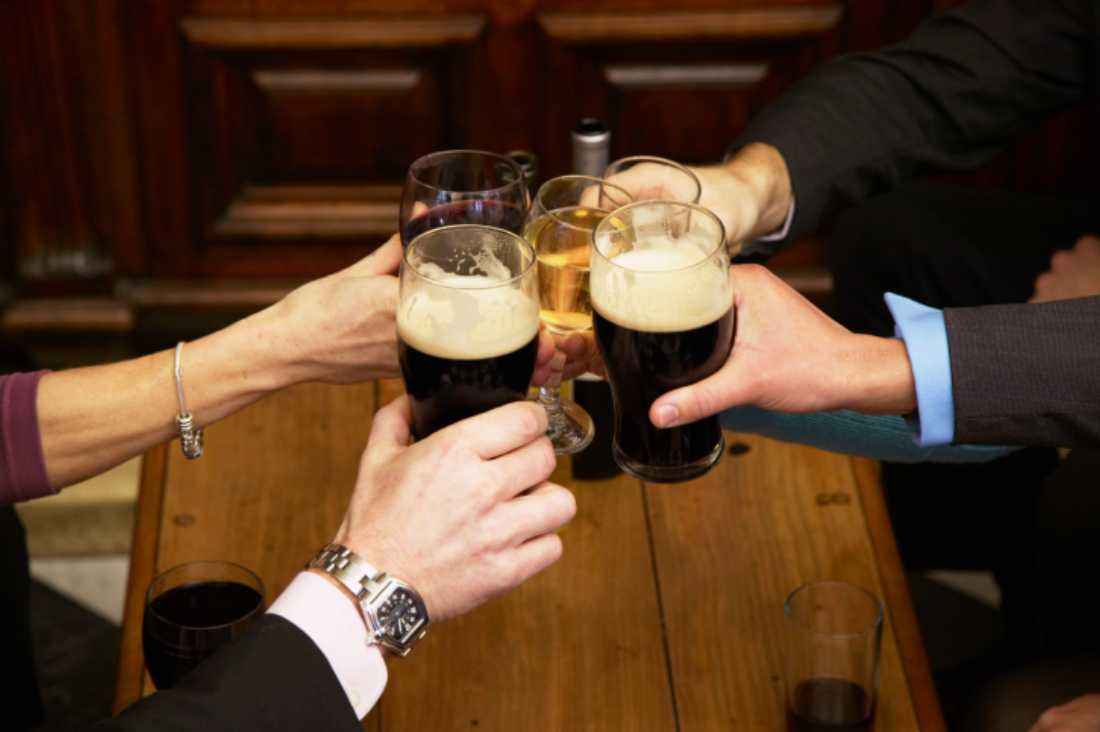 Remember Snookie’s? Snookie’s was this place on Hulen where the only people who could ever get served were TCU dudebros and football players. I used to live in nearby Stonegate, and it was the only bar within walking distance, so I put up with ordinarily deal-breaking bullshit from Snookie’s because I am generally partial to neighborhood drinkeries. Mostly, I understood that if I wanted to enjoy the experience of walking to a bar, getting drunk, and shuffling home, I was going to have to wait until the pastel-shirted herds had been amply watered before I could order a beer, regardless of who got there first. After the third or fourth time I’d shown up and waited patiently while the bartenders passed me over in favor of every dickwad in an Orvis shirt, I started to wonder if I shouldn’t just drive somewhere else. Some time later, I moved to where I could walk to The Chat Room.

Snookie’s went out of business some time ago, with the Tavern Bar & Grill taking over the space. Closing time went from 2 a.m. to 10 p.m., and the emphasis went from bar to grill, with the addition of a chef-driven menu. The Tavern is not ideal for night owls looking for nightcaps but fine for a beer and $15 fish tacos.

I wouldn’t say that the Tavern’s draft selection is especially robust, though you’ll find Revolver Blood and Honey, a Rahr, and Lagunitas IPA among the taps. And, frankly, the happy hour specials (3-7 p.m. Mon.-Fri.) aren’t spectacular: While half-price beers had me interested, $4 wells and $5 house wines are beatable by a bunch of other places. But all in all, you get a relaxed, sophisticated atmosphere and amiable servers, plus some pretty tasty smells drifting over from the open kitchen. Compared to the Snookie’s bombastic vibe (a combo of college crowd, Lil Wayne, and idiots elbowing in front of you to yell for 10 Coors Lights) the Tavern feels nicely muted, with only a few TVs, lots of natural light, and spare décor –– the swordfish mural on the eastern wall is as simple as a cave painting. Stacks of books litter a short wall dividing the booths from the cocktail tables. Their titles mostly have to do with food, underscoring that this place is obviously more restaurant than liquid, boozy playground to flop around in like a complete jackass for a few hours. –– Steve Steward

From Beerfeast to Arts Goggle

This Saturday will probably be one of those days when you really wish Fort Worth had streetcars. Between The Flying Saucer’s Beerfeast and Arts Goggle on the Near Southside, there will be about 900 bands to see and a million beers to drink, with an inversely proportionate number of parking spaces relative to the people who will show up. Oh, well. At least there are those bikes you can rent –– not that I’m advocating drinking and biking, though the Night Riders might wonder why not.

Anyway, Beerfeast will have three bands and more than 40 breweries represented in a menu of about 60 craft brews, curated by the Saucer’s cadre of beer nerds. Forking over 30 lousy bones gets you a 12-sampler card and taster glass, and there will be food trucks on deck for when you need to soak up some Russian imperial stout.

The other 897 bands will be on the other side of the freeway for Arts Goggle, crammed into just about every open inch on and around Magnolia with a C.O. permit. The Near Southside’s biannual celebration of art and marathon drinking gets bigger every time, but don’t let the crowds deter you. The combination of fall weather, locally crafted art, bands you know, bands you don’t, tons of beer, and 10 or 12 blocks of walkable partying is well worth the hunt for a parking spot. Pro tip: There’s a parking garage on Alston that is free. The taps open at both events at 1 p.m. –– S.S.