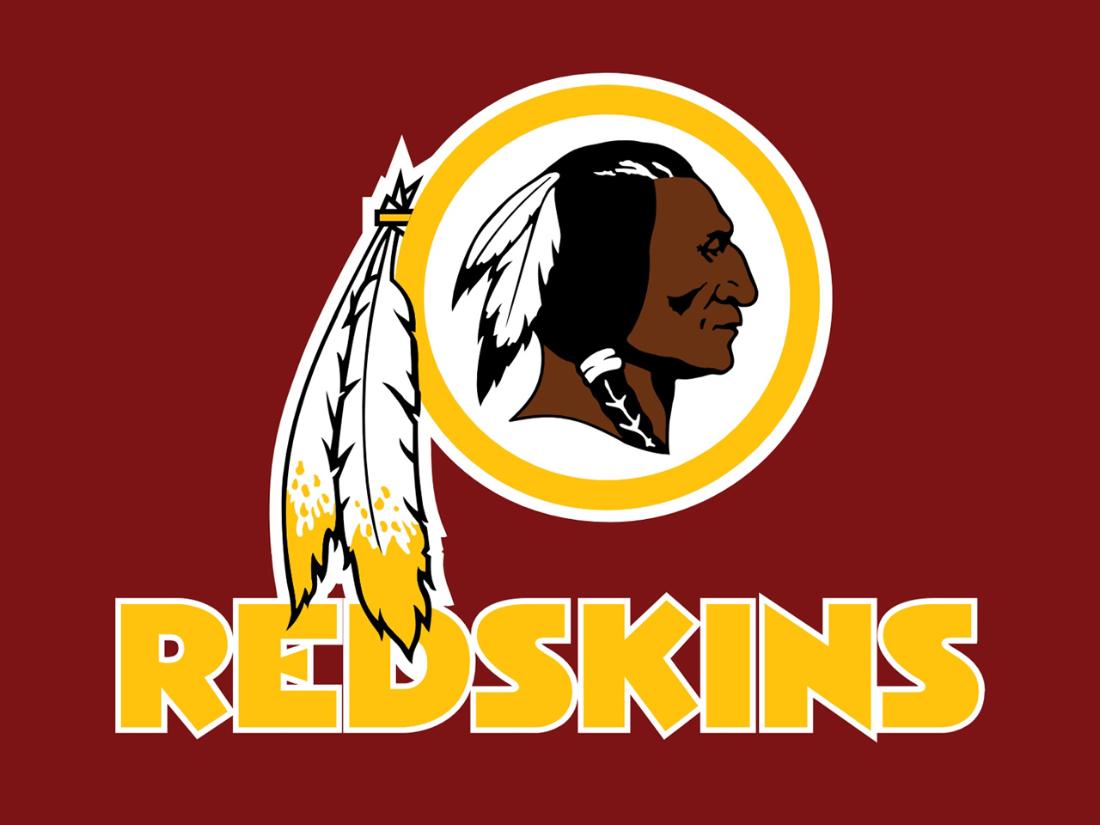 Nobody around these parts needs another reason to hate the Washington Redskins. That burgundy-and-gold bunch of ingrates has been the oldest and fiercest rival of the Dallas Cowboys through the decades.

And anyone who thinks Jerry Jones sucks only has to look at Redskins owner Daniel J. Snyder to understand that things could be worse.

If you still have room in your heart for more disgust, here’s another reason to throw tomatoes at Snyder and his team: the Redskins mascot has become outdated and offensive over the years, but Snyder won’t change it.

I don’t see anything wrong with the illustrated Native American man depicted on the side of the players’ helmets, but the name “redskin” is soaked in indisputable racial overtones that shouldn’t be tolerated anymore.

A Change the Mascot campaign is running radio ads on KRLD-FM urging the team to change its name, even as the Redskins are preparing to come to Dallas on Sunday and get their butts whipped by a Cowboys team that is looking for redemption after a 51-48 loss to the Broncos.

“A growing number of critics are speaking out on this issue, including the President of the United States, senior members of Congress from both parties, civil rights leaders, public health organizations, and Native American tribes,” Oneida Indian Nation Representative Ray Halbritter said in a press release. “Collectively they represent millions of people and they all understand why a professional football team should not be promoting a racial slur.”