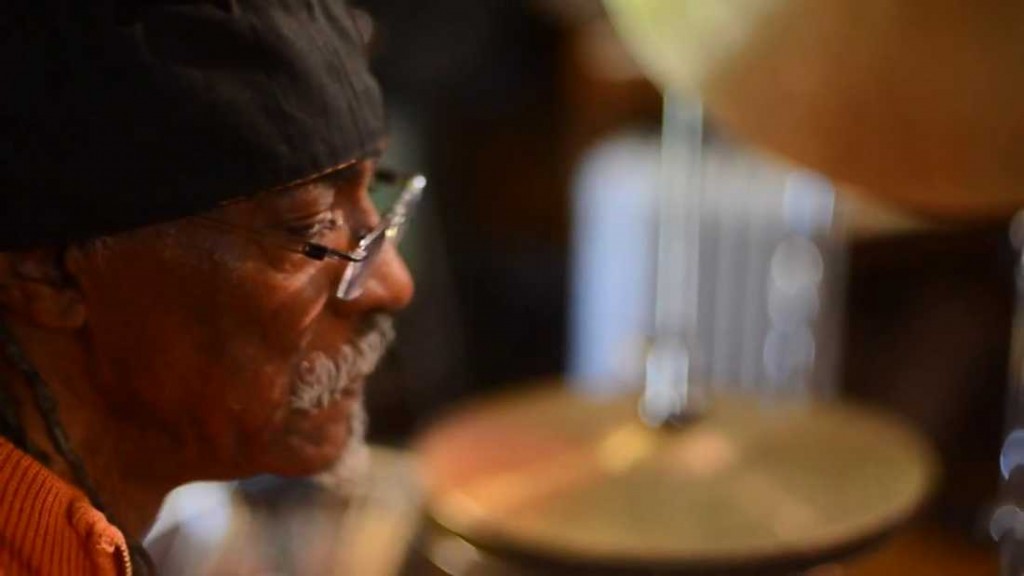 Legendary free-jazz composer and drummer Ronald Shannon Jackson died of leukemia on Saturday. He was 73.

In 2003, Fort Worth musician and writer Ken Shimamoto profiled Jackson for the Weekly (“Legend Shadows,” Jan. 2), not long after the Fort Worth-born/New York City-bred pioneer returned to the Fort, where he would spend the rest of his days.

At the time of Shimamoto’s story, there wasn’t much of a jazz scene here. All we had were the Sunday night jams at The Black Dog Tavern downtown and Wednesday night get-togethers at The Moon plus the occasional Bertha Coolidge gig and, of course, Johnny Case every night (often in trio form with Joey Carter and Byron Gordon) at Sardines Ristorante Italiano in the Cultural District.

All of those venues are closed; have been for a while.

In Shimamoto’s story, Jackson says something pretty telling: “When I left Fort Worth to go to New York,” he said, “they” –– meaning Fort Worth musicians –– “were playing all these corny songs like ‘Days of Wine and Roses’ … ‘Sunny.’ When I came back [in 1996], they were still playing all those same songs. I’m not about that.”

Funny thing is, “they” aren’t even playing “Days of Wine and Roses” or “Sunny” anymore. Except for Fort Worth Library’s monthly series, weekends at Scat Jazz Lounge downtown, and Thursday nights at Shipping & Receiving on the Near Southside (and, OK, Jazz Café’s Sunday brunches), there’s a dearth of quality jazz in town, outfits like Flipside and Los Noviembres –– and Dreamy Soundz Records’ new comp album –– notwithstanding.

Is the world going to end? Hardly, but until Fort Worth develops some sort of progressive jazz scene, “Cowtown” may remain an accurate moniker.