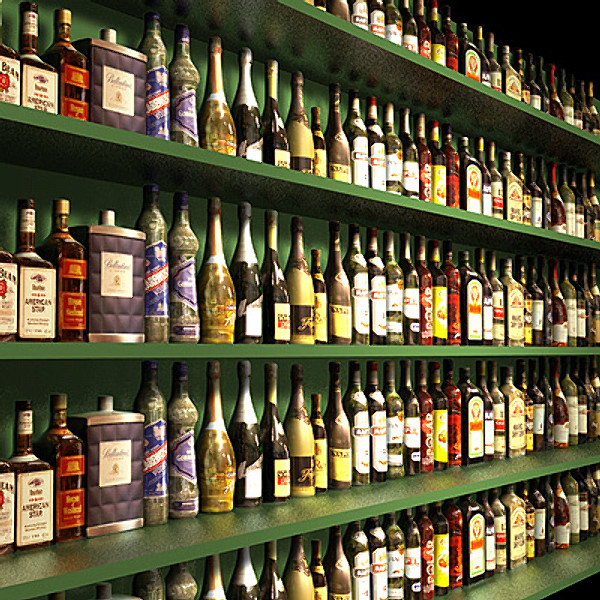 Apparently, Arlington is the Miley Cyrus of North Texas mid-cities –– willing to go to any lengths to prove they’re all grown-up and ready to shock us.

Things went to hell in a handbasket last year as soon as city leaders started marketing their retail and cultural amenities with that decadent sign. You know the one I’m talking about –– the sign that reads “Downtown Arlington” in crazy mismatched fonts and luscious candy colors. Now the voters of Sodom on I-30 have put another notch on their civic bedpost –– they approved liquor stores in commercial and industrial areas. Can brothels and gambling dens be far behind?

I know Arlington has felt so chronically underrecognized and underrappreciated that  not even massive “world-class” sports facilities were able to fill the gap. But liquor stores? It seems like just yesterday we were cooing over their newly sprouted mass transit system. Now they’re getting all “Tijuana” on us with Centennials and Sigels. Cities grow up so fast nowadays, but I’m still not ready to see Arlington in this light. I hope the city realizes that, if it gets drunk and stranded somewhere, it can call us any time of the night. No questions asked, no lectures ‘til the morning. Be safe, Arlington.