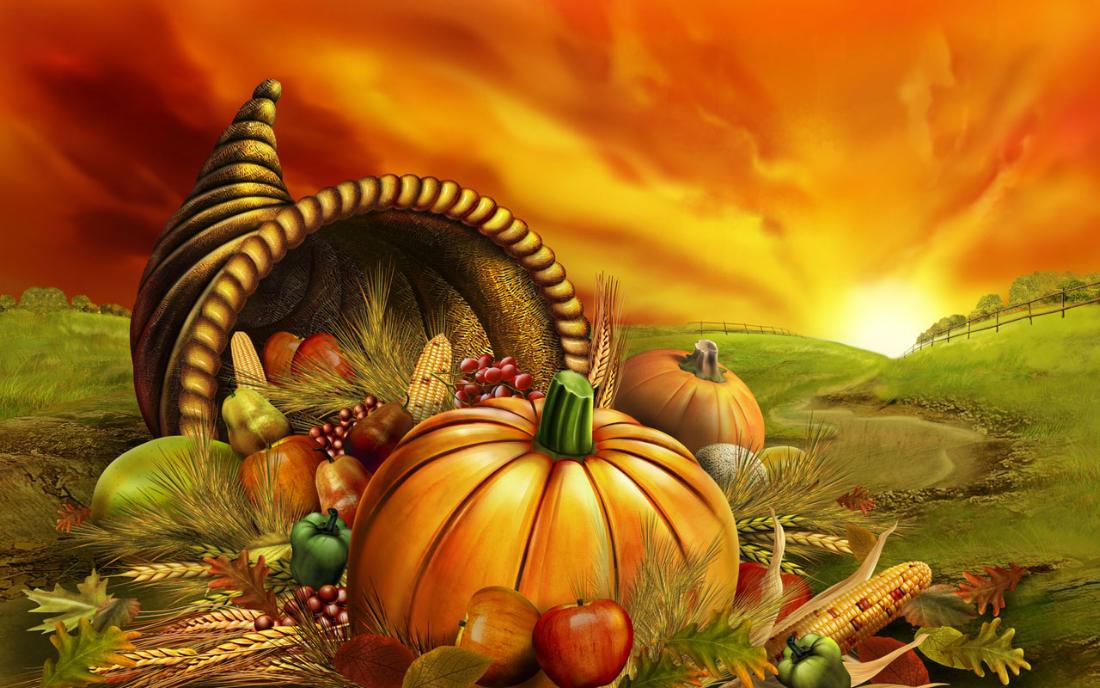 With Thanksgiving approaching, I’ll begin Off Asides this week by expressing gratitude and sincere homage to something very dear to my heart — the high-def, big-screen TV. Your colorful palette and non-glare visage make football seasons heavenly compared to those fuzzy-screened days of yore. May all rabbit ears rot and burn in hell. (Don’t call PETA, I’m referring to antenna sets.)

Secondly, I’d like to give thanks for Tony Romo not choking at the end of yesterday’s game with the New York Giants, a game that would either secure the Cowboys’ place atop their division or send them on a tailspin toward a crash and burn this season. Romo took the ball with 4:45 remaining on the clock, drove the team downfield, and set up a last-second winning field goal.

Thanks for the return of DeMarco Murray, DeMarcus Ware, and Miles Austin, all of whom figured into the win.

I give special thanks for the Giants feeling like crap today with their season in the toilet, having been swept by the Cowboys. The heart-crushing loss couldn’t have happened to a more deserving bunch of blowhards, with the loud-mouthed Brandon Jacobs at the top of dung heap.

I’m thankful that Troy Aikman called the game. It’s spiritually grounding to hear the voice of the team’s greatest quarterback at the microphone during Cowboys games. And Aikman tells it like it is without fear, unlike somebody like Jon Gruden, who gushes over every player on every team as he panders for a head coaching position. I’m also thankful Aikman is no longer so wooden.  Remember when he started as a TV pitchman for Acme bricks back in the 1990s? Someone once warned about working with kids or animals. But even a brick upstaged the hapless Aikman back then. Now he’s one of the NFL’s best announcers.

I’m thankful the “Dez Dispenser” got his act together when it counted. Dez Bryant flubbed a pass in the first quarter that was intercepted by a Giants defender, and then fumbled another pass in the fourth quarter. But Bryant caught two crucial third-down passes on the game-winning drive. We wouldn’t have won without The ManChildster, who showed maturity by not melting down after making several dumb plays.

And, finally, I’m thankful that we have to wait only four days until the next Cowboys game.

This season is getting fun.