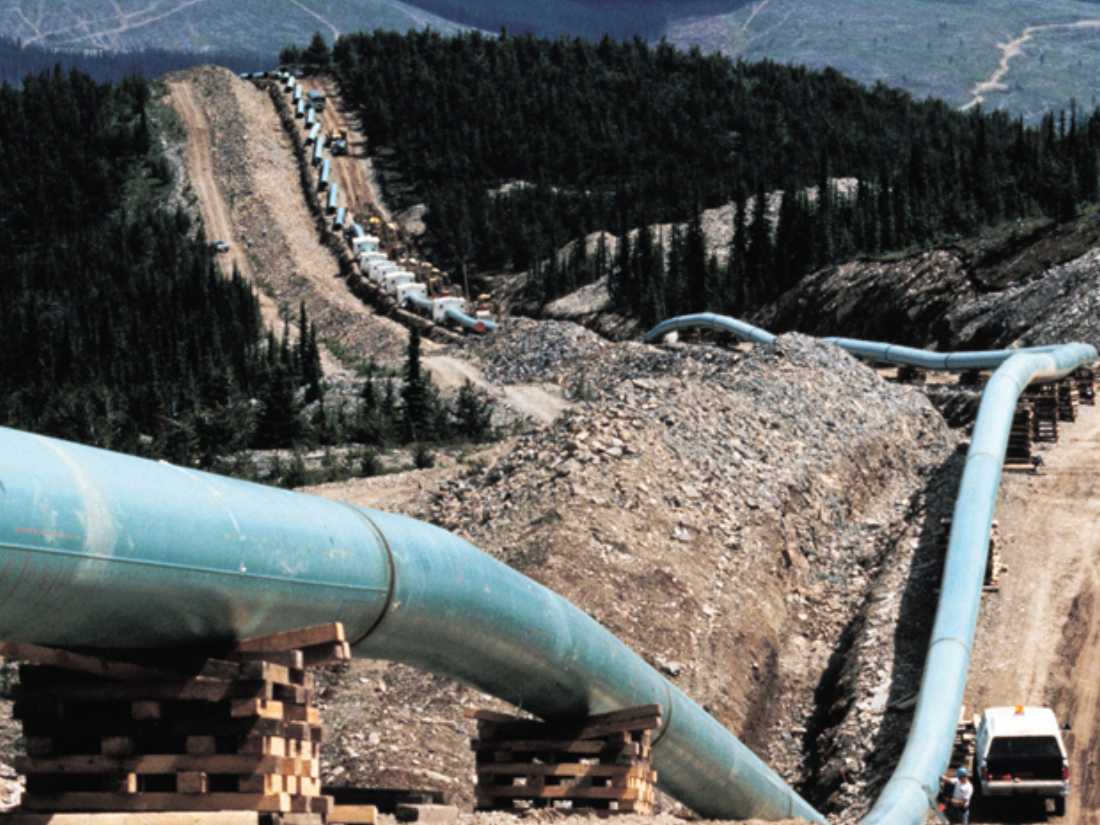 TransCanada, the Canadian energy giant running the Keystone XL pipeline from Oklahoma to Port Arthur, has impressed Static several times over the last few years. First, there was the huge, baldfaced overstatement of the number of U.S. jobs the line would create. Then there was the claim about how the poisonous tar sands bitumen the pipe will carry would help meet U.S. energy needs, even though TransCanada had already contracted to sell most of the toxic stuff to foreign countries. After that we were impressed with how abusively the company used eminent domain against the people of Texas and Oklahoma.

And just as we were looking for things to (not) give thanks for, the company delivered again. Julia Trigg Crawford and her lawyers recently submitted a brief asking the Texas Supreme Court to hear their appeal on the use of eminent domain to take right-of-way for a section of pipe across part of the Crawford’s farm just outside of Paris, Texas. TransCanada decided not to even file a response to the petition.

“Normally,” said Crawford, the family spokesperson, “you file your petition, and TransCanada would file their response, and then the Supreme Court would have both those things in front of them when making a decision on whether to hear the case or not.”

But TransCanada asked for a waiver to allow them not to respond at all — an indication the company thinks there is zero chance that the state’s highest civil court will agree to consider the Crawfords’ appeal. “If the court grants that waiver, the case would die right there,” said Crawford, because she can’t afford to take the case to the U.S. Supreme Court.

But she’s holding out hope that at least one justice will demand that TransCanada submit a response, showing that the court has at least some interest in the case. And it should.

The Texas Supreme Court has previously ruled that a company using its pipeline to move only its own gas or oil doesn’t have the right to use eminent domain to acquire private property. That issue is the crux of the Crawford case: The family claims that the Keystone XL will carry only TransCanada’s hydrocarbons and that the company therefore should not have been able to take private land through condemnation.

“The court could decide quickly whether to demand a response to our petition,” said Crawford. “And I’m hoping they will.”

If they do, and if the Crawfords prevail, the door would be opened for hundreds of others whose land was similarly taken via eminent-domain proceedings to make the same case. Which would give Static a real cause to give thanks to our court system. On the other hand, that probably explains why TransCanada is so confident. Would the justices really have the guts to open that door?