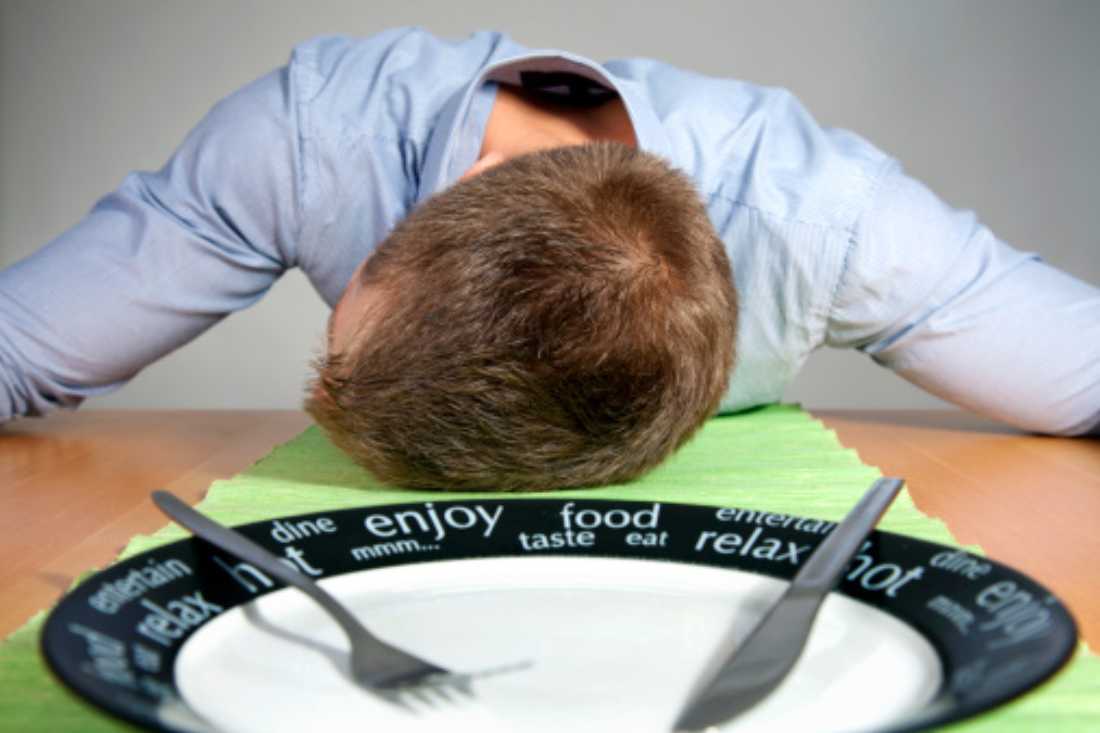 Forget about the drinking. I can say, without a doubt, that the worst thing I did to my body this weekend was to eat breakfast.

This is not at all a knock on Vickery Café, because the chicken-fried steak with hash browns that I ordered (probably with a tightlipped smile full of completely shameless resignation) was fantastic — a heady, calorically ecstatic experience that pushed my gluttony into overdrive with the accompanying biscuit and poached eggs. You can probably imagine the actual mass of a meal this size; even tightly compressed, I bet it was the size of a football. Of course, I ate every last scrap of it, shoveling the goodness into my face with the fervor people normally reserve for those occasions when life or a million-dollar prize is on the line. My liver, which had done a respectable job at keeping pace with my alcohol intake seven hours prior, threw up its hands in disgust.

I had to be up to meet a deadline at 7am, an ugly wake-up call made worse by the fact that I’d gone to bed a mere three hours before. My obligation took about thirty minutes, but instead of getting back under the covers after I’d finished my work and shut my laptop, I chose instead to stuff my face, finally returning home and crashing into a food coma full of nauseous, anxious dreams. I rose again at 3 p.m., drank some water, and after changing out of my sweats, got back in the car and wound my way through the neighborhoods north and west of Ridgmar: Westover Hills and West Byers, Westworth Village and River Oaks, then finally Jacksboro Highway in search of a place to get a beer. Motels and car lots, bars I’d been to and others that had closed, storage spaces, tattoo shops, and swaths of scrub greenery flew past as I headed toward Lake Worth. As I crossed under Loop 820, the sinking sun cut a pink line where the sheets of silver clouds met the horizon. Did I even want a beer at this point? More than anything, I was just enjoying the drive. On the north shore of the lake, I saw some deer, four does that barely bothered to get out of the road. This was after I’d pulled over to read a warning sign about alligators. The sun set, but I was running on the inertia of boredom, taking a long route back to the Fort down Azle Avenue and through the Stockyards, eventually ending up at this bar in Fairmount.

Located about a block west of Hemphill Street, on Jessamine Street, the erstwhile BJ’s Place is now known as Tica’s Sport Cantina, its Costa Rican-centric name proclaimed on a banner immediately following the words “Chicas Sexis.” Inside, the bartender, who looked to have been a chica sexi in her youth, was watching what I guessed was a Mexican version of Dancing with the Stars, the performers shaking their hips across the width of an enormous HDTV set up behind the bar on a pair of dining tables, the screen bracketed by a pair of big speakers, the left one comparatively far away, stacked on top of a beer cooler. From somewhere inside their covers, LEDs reflected off the speakers’ vinyl cones in dim, alternating splashes of red and blue.

I sat a couple seats down from a man who had fallen asleep at the bar, mustache resting on interlaced fingers, head propped up on his arms. The bartender called his name, whistled and snapped her fingers in front of his face, speaking to him in English and Spanish. An incoming call buzzed the guy’s Blackberry alive, its ringtone blaring four loping measures of some ranchera. That didn’t wake him up either.

The lady behind the bar was nice enough, smiling ruefully when she caught me chuckling at Sr. Siesta’s predicament, but after a while, I got the impression that she didn’t really need some gabacho goggling at her drunk friend. And, anyway, the place kind of bummed me out. Behind me, a bunch of cocktail seating and some pool tables sat unused, the room’s emptiness practically reverberating from the unfinished plywood paneling on the walls. It was like the bar itself was saying, “Why don’t you just go home?”

Back in my apartment, I took a shower, put on clean clothes, did some laundry, ripped a bowl, and went to bed. I lay awake for a couple hours, processing the scenes of a desultory Sunday, tired of feeling tired, tired of staying awake, wondering if that man at Tica’s was inebriated or merely exhausted. Maybe he started his Sunday with a gigantic breakfast too. –– Steve Steward