Autumn brings a cavalcade of color and beauty at Tandy Hills Natural Area, and the park’s number one supporter Don Young captured the season on his camera.

Young has made friends and enemies during his decade-long fight to more tightly regulate gas drilling inside city limits.

But he’s made mostly friends galore with his efforts to clean up and maintain Tandy Hills and attract more visitors who appreciate its uniqueness.

Before Young and Friends of Tandy Hills Natural Area got involved, the 160 acres of large rolling hills near I-30 and Oakland Boulevard had become neglected, with residents using it as a dumping ground for everything from old furniture to building supplies to just plain old trash.

And four-wheeler enthusiasts were taking over what was supposed to be a natural area.

Those problems are mostly gone now. 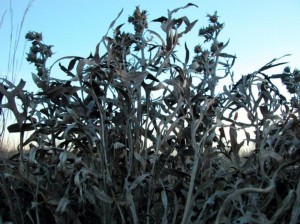 The Friends hired an independent consultant to work with city parks staff on improving the walking trails.

Fort Worth Weekly named Tandy Hills as Best Green Space in Tarrant County in our 2013 Best Of  issue.

And the Friends of Tandy Hills also received a grant from the Fort Worth Audubon Society to enhance its Kids on the Prairie program.

Fort Worth owes Friends of Tandy Hills a slap on the back. 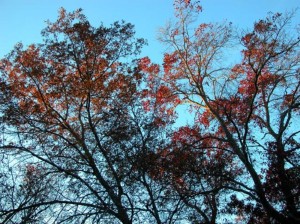