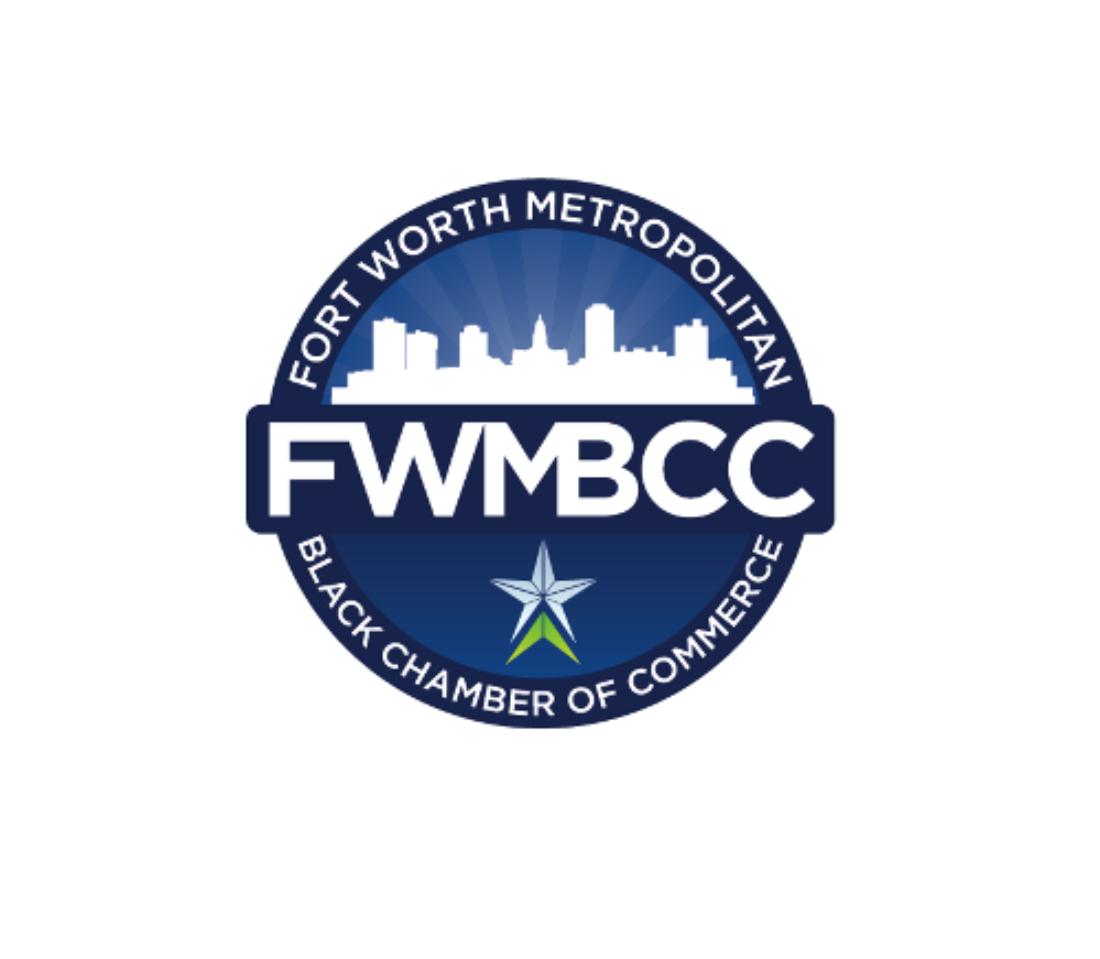 Larry Kemp doesn’t think so. He’s an African-American entrepreneur who owns the Fort Worth-based Kemp & Sons landscaping company. For several years, JPS contracted with Kemp to maintain various hospital properties. Last year the contract was up for bid again, and Kemp and several other companies submitted bids. But JPS pulled that bid proposal, Kemp said, and then re-issued it without notification. He tried to find out what happened but said hospital personnel spurned his inquiries.

Kemp submitted a public information request asking for the amount of money spent on contracts with outside vendors, and the percentage of those businesses that are minority-owned. A hospital lawyer responded by saying JPS “does not maintain documents responsive to your requested information.”

Several local black community leaders showed up at a recent JPS board of managers meeting to voice concerns on the topic. “We don’t have enough business coming from this hospital district,” Fort Worth Metropolitan Black Chamber of Commerce CEO Devoyd Jennings said.

Board members, following meeting protocol, didn’t respond to the complaints. Later, Labbe responded in writing to questions posed by Static. She said 51 percent of current hospital staff define themselves as minorities. The hospital spends about $327 million a year for supplies and contracted services. JPS doesn’t currently track how much of that money goes to minority-owned businesses, but staff is working toward being able to track the hospital system’s annual diversity spending, she said.

As for Kemp & Sons, Labbe said the city issued JPS a notice of violation in 2012 for trash and litter on a vacant lot owned by the hospital and another violation for high grass and weeds. Kemp & Sons had the contract to maintain both properties.

“We had two incidents out of five years,” Kemp said, adding that his beef with the hospital involves its “shoddy” record-keeping and bidding process.

JPS officials regret that black leaders are unhappy, Labbe said, but the hospital is committed to “diversity in all aspects of our business operations,” including vendor contracts. However, JPS has “no statutory requirement to keep that information in the general course of business,” she said.

Static called Parkland Hospital in Dallas and asked if staff track the percentage of contracts signed with minority-owned vendors. Why, yes, they do, said hospital spokesperson April Foran. Parkland employs a “supplier diversity” director who gives monthly presentations to the board of managers, including quantifying the hospital’s use of minority-owned businesses, she said.

“Race-Baiting” to the Max