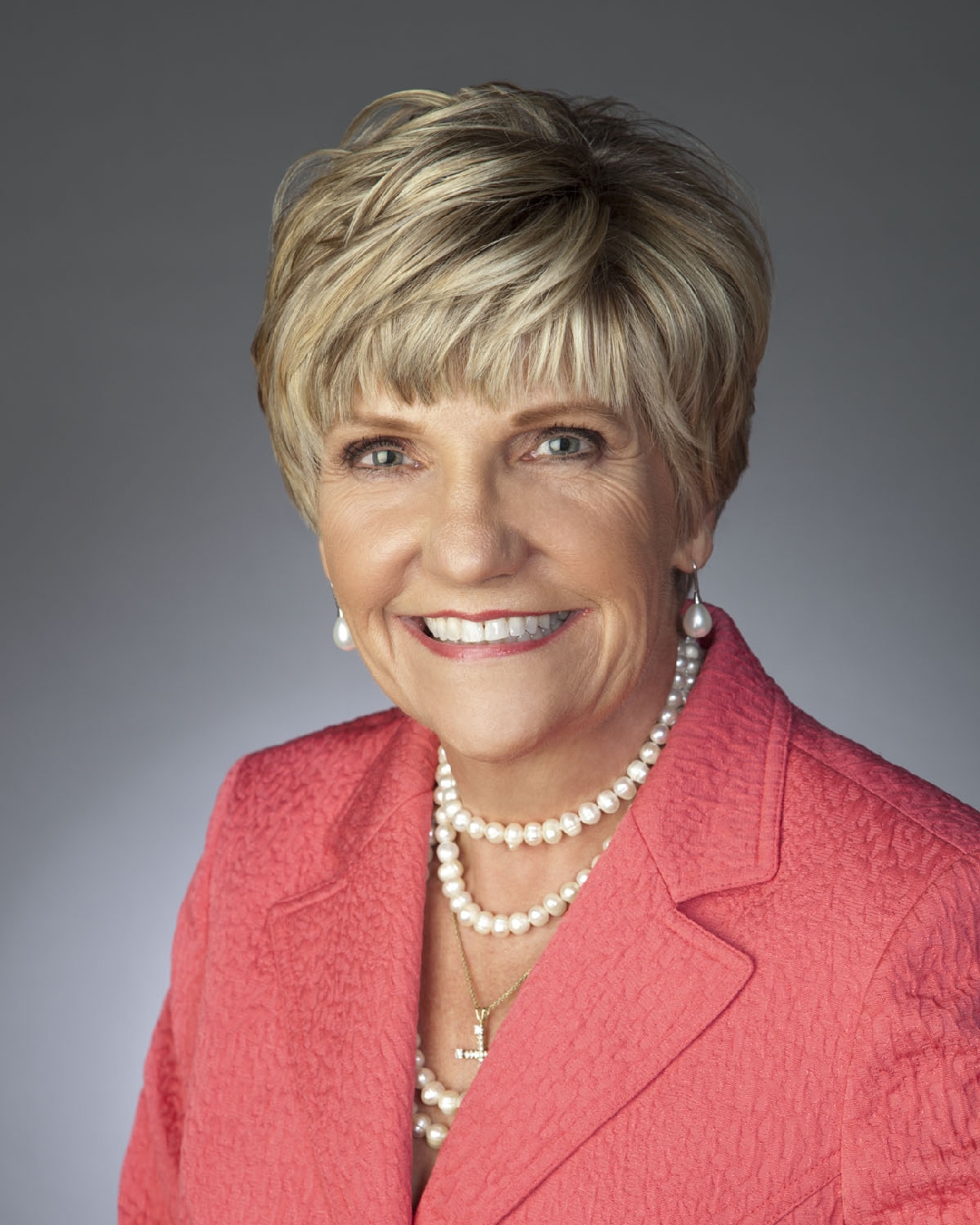 Tomorrow, seven mayors from around the country, including Fort Worth mayor Betsy Price, will launch a bi-partisan effort to push for more funding of green spaces in urban areas. The Mayors for Parks coalition will also urge federal regulators to renew the Land and Water Conservation Fund, which is set to expire in 2015.

The fund was created in 1965, and has funded the creation of more than 42,000 state and local parks, playgrounds, urban wildlife refuges, geenways, trails, and open spaces. It is paid for with royalties from offshore oil and gas development, but Congress often diverts the money to other projects, leaving it underfunded by billions of dollars.

A press release named the six other mayors who have joined the Mayors for parks: Michael B. Hancock of Denver, CO; Sean Becker of Bozeman, MT; Mayor Chris Coleman of St. Paul, MN; Mayor Charlie Hales of Portland, OR; Mayor Greg Stanton of Phoenix, AZ; and Pedro Segarra of Hartford, CT.

The coalition will formally be announced at a press call tomorrow at 11 a.m., assuming we all survive the icepocalypse.