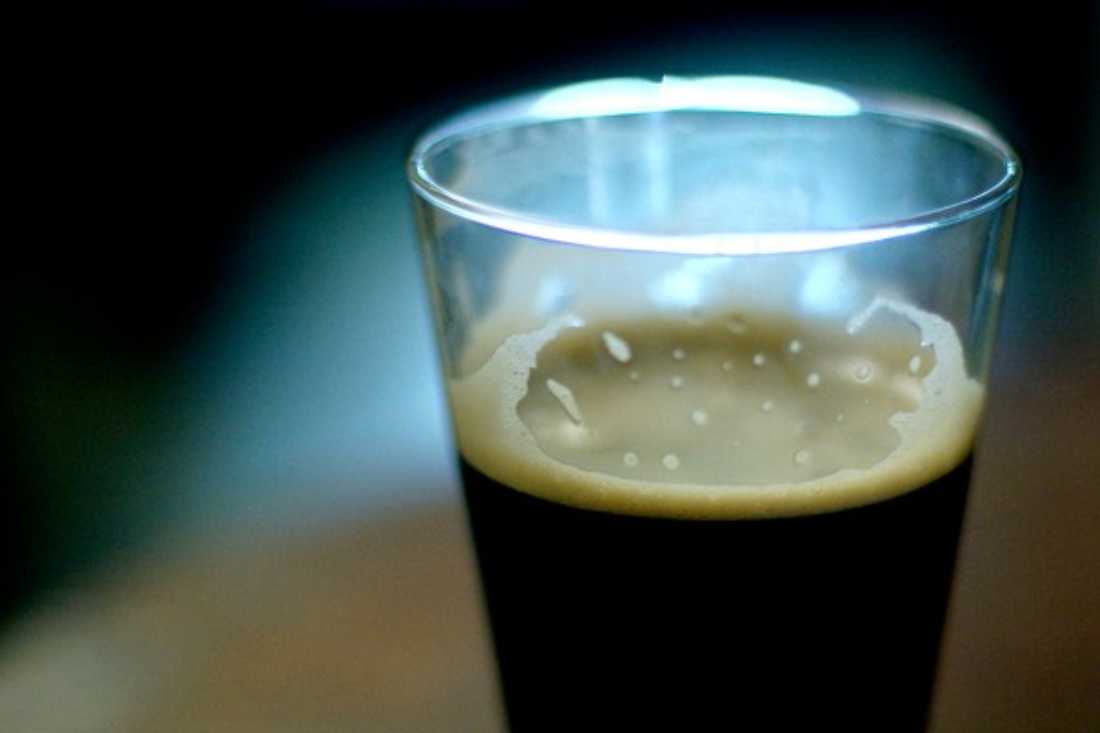 The deeper I get into beer –– and, admittedly, while I’m out of the kiddie pool, I’m really just splashing around the shallow end for the most part –– the more I appreciate and anticipate seasonal brews, in particular winter seasonals. Rahr’s annual batch of bourbon barrel-aged Winter Warmer is a coveted treasure, and Revolver’s Mother’s Little Fracker stout is on deck to be my new favorite local beer. That’s possibly because I have yet to try Lakewood Brewing Company’s bourbon barrel-aged Temptress stout.

Bourbon-barrel beers are all the rage right now, and when your tongue catches that roasted, oaky note along with a little bit bigger alcohol burn, you’ll see why. In a bottle, Temptress is pretty common at most places with a decent beer selection, and on tap it’s a good way to finish dinner and/or start your night. On Thursday, Zio Carlo Magnolia Brewpub will be releasing the thick, chewy, chocolaty seasonal along with a limited number of special snifters; Lakewood describes the glasses as “seductive,” whatever that means. One time, I read a different local paper’s description of a meatloaf sandwich as “sexy,” which made me wonder if I’ve spent my life describing Erin Gray with the wrong adjective. I don’t know if you’ll fall in love with the glass (unless you get hot and bothered by meatloaf), but the stuff that goes in it will give you hearts in your eyes (and not just because Temptress’ alcohol-by-volume is already more than 9 percent without the help of a bourbon barrel). Zio Carlo is tapping the keg at 7 p.m. –– I probably don’t need to say this, but get there early, because the stout will go fast.

Should you miss out on Zio’s magical Temptress keg, there’s still fun to be had on Thursday night. Panther City Exchange is holding a mixer at The Basement Bar in the Stockyards to collect toys and warm clothing items for donation to the YWCA. Five bucks, an unwrapped toy or a coat, blanket, or other cold-weather essential gets you in the door, after which you can drink beer, catch sets from Jody Jones and Walker & The Texas Dangers, and get acquainted with local comedy troop Shut Up and Prance, who are emceeing. There’s an ugly sweater contest from 10 p.m. to 1 a.m., and Tina’s Cocina and Corey McKenzie Desserts will be slinging tacos and other snacks for when you get the drunchies. — Steve Steward

It’s not often that I get promo material for this column, and it’s even more infrequent that it’s anything worth mentioning. Last week, I got a first: a canteen-shaped bottle of vodka.

Distilled in New York from wheat and corn grown in the good ol’ ’Merican heartland, Salute American delivered a pitch that really caught my eye –– the distillery is donating $1 from every 750-milliliter bottle sold to American veterans’ charities. The vodka is actually pretty good (though I’m more of a whiskey drinker), but I was much more impressed by a company donating 10 percent of its retail price to a worthwhile cause. Salute American, we, um, salute you! — S.S.

Givin’ It Up for Gavin

On Wednesday night, The Cellar is hosting a benefit concert to raise money for a little boy named Gavin, who is suffering from a chronic lung condition. The bands are primarily of the country and Western varieties (or, as my dad says, “both kinds of music”). Walker & The Texas Dangers, Big City Folk, and High Plains Drifters will play for free, with donations taken at the door. — S.S.