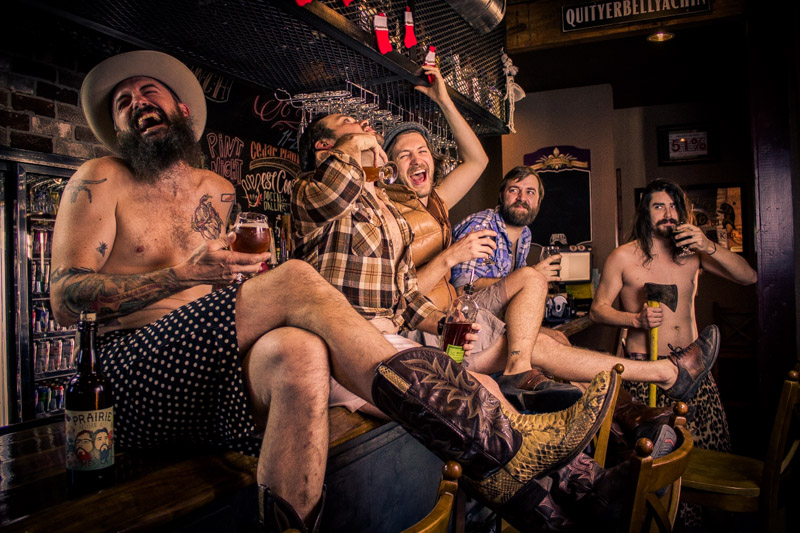 Looking for a last minute Fort Worth-centric gift? Do you dig tatted-up dudes with long beards who aren’t reality TV assholes? Ladies and gentlemen, feast your eyes on the 2014 Men of Fairmount Calendar, a twelve-month tour with the hottest-in-an-artsy-way men south of I-30. And yup, it’s real: Businesses and residents of the Southside area known as Fairmount have put together this bodacious bevy of bohemian beefcake to show off the many assets (grrr!!) of their neighborhood.

The calendar won’t be released until the first week of January 2014. (Signing party at The Where House! More info on that later.) But pre-orders are necessary if you want to avoid the soul-crushing possibility of not owning a 2014 Men of Fairmount Calendar. Funny thing is: These Fairmount boys may think they’re posing ironically, but I could introduce them to a large crowd of biker chicks, sensitive poetry-writing girls, and hungry gay bears who see some seriously hot pinup material on display here.