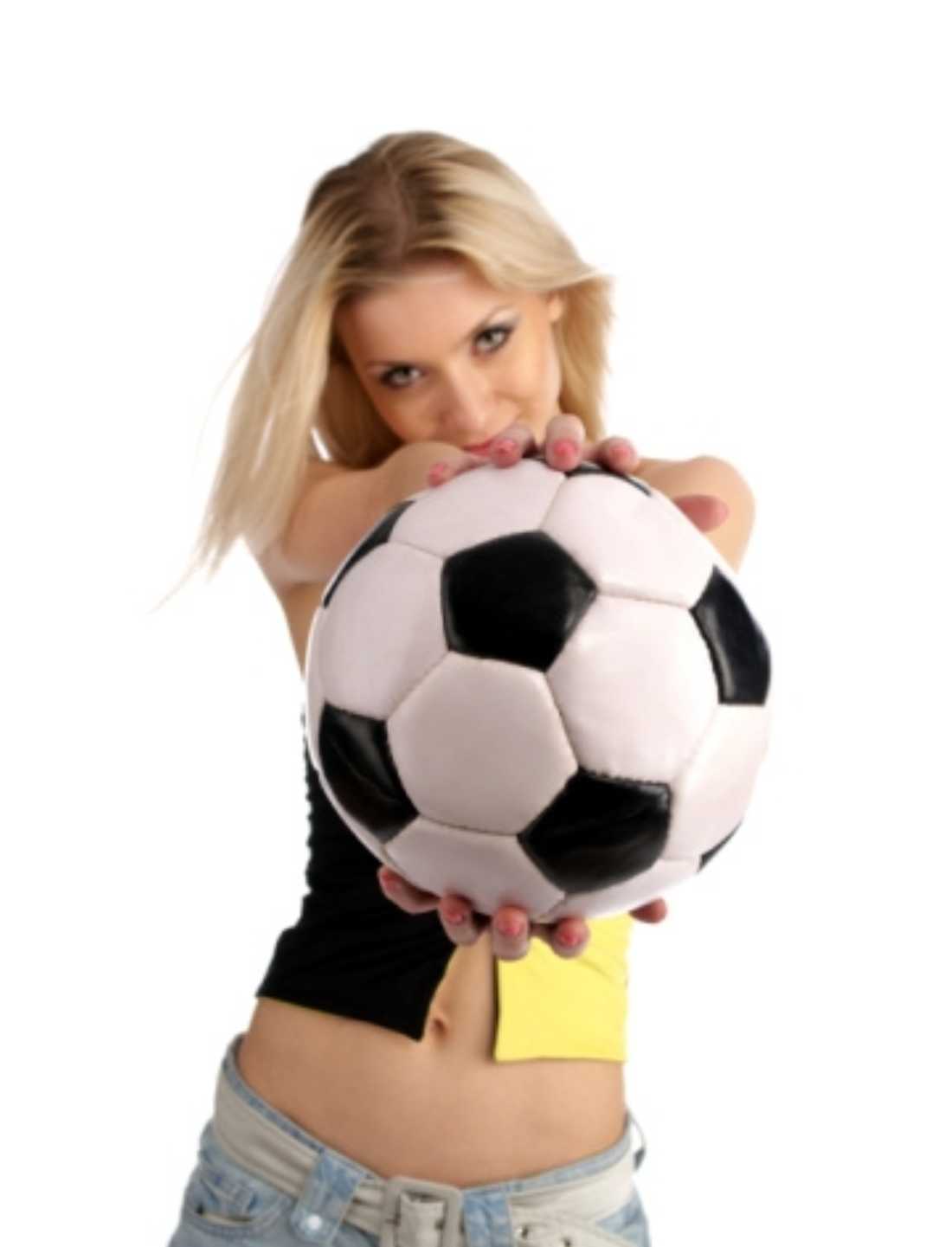 At some point last year, some soccer fan e-mailed me asking where to go watch some Premier League games. I had no idea at the time where to send him, and I’m pretty certain I forgot to respond, but for future reference, the place to watch soccer is Ojos Locos. I owe that dude an apology; forgetting that Ojos Locos, a giant, colorful sports bar on a busy downtown corner, exists while having a conversation about soccer is like forgetting we have Whataburgers while having a conversation about mouthwatering bad-for-you food.

Ojos Locos, with its ubiquitous televisions and scantily clad staffers, is meant to draw fans of just about all popularly televised sports, as well as fans of short skirts. In fact, the easiest way to describe it is “Mexican Hooters,” though the branding motif has less to do with derisively tacky puns and more to do with sports balls. This being a Latino-oriented bar, soccer balls are a frequent motif, although something else hangs above the booths on one side of the room: semi-sculptures made from scraps of various sports balls, as though someone had glued assorted reptiles’ hides to a canvas and shellacked them. Admittedly, though, I’ve never seen an alligator in tetherball yellow.

I think it was a tetherball I was looking at, anyway, but it could have also been a piece torn from a soccer ball. Are soccer balls yellow? The one on the game playing above the bar was black and white. I tried to pay attention to it, a match between Sunderland and Man U., and I did. For about 10 minutes. I liked the pacing. Unlike the congested-freeway ebb and flow of an NFL game, with its momentum-killing penalties and constant exhortations to buy macrobrews, the action spinning from the outs and such of a soccer match gives you a bigger payoff. Or it does for me — even a failed corner kick is more exciting than some running play that ends up in a paltry six-inch gain.

Watching that match, I wanted to be interested in soccer, but I just don’t see it happening. For one thing, I’m too accustomed to sports teams that have names. What is so “united” about Manchester? Is it a Joy Division thing? Give me the Ravens, the Wizards, the Lightning, even the friggin’ Orioles –– that sort of iconography is way easier for me to get behind than some stripes and the name of a bank on a jersey.

And then there’s the issue of fan fervor, because soccer seems to be an all-or-nothing game. I’m pretty sure casual fandom is prohibited. The way a soccer fan rants about team ownership or whatever soccer teams do to make their fans angry makes me feel like there is some upper range of emotion I am incapable of experiencing, a level of rage that is perilously close to insanity. Why would I want to be a part of that? I’m trying to reduce stress this year, not get keyed up about trades.

I don’t know what happened with the match. I got into a conversation with a flirty server wanting to know why my iPhone’s screen is so cracked. Midway through my explanation, this other customer interrupted us, mumbling something about the server bringing him something while he was in the bathroom. He looked like Ice-T if he had been cast as a junkie on The Wire, and he couldn’t find the bathroom until a stocky old man led the way. When I looked up, the soccer match had faded into a commercial for Ageless Male, some testosterone-boosting product endorsed by former New York Knick Walt Frazier. “It’s the only testosterone product I trust,” he said. His heyday was in the ’70s, so I figured he’s had 40 years to form an opinion.

The old man came back from the bathroom and sparked a conversation with the bartender about the BCS championship game. She, ever the pleasant host, nodded agreeably with his defense of Auburn’s defense. I wondered how she felt about soccer, but I asked her only for my tab. –– Steve Steward