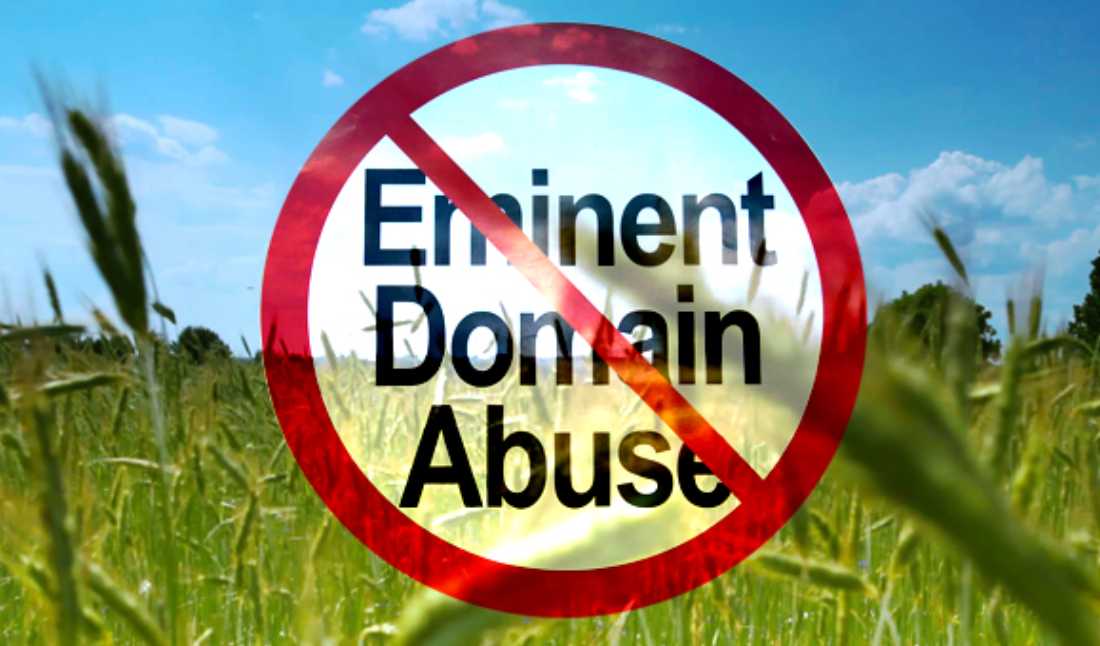 Julia Trigg Crawford, manager of her family’s Red’Arc farm just outside of Paris, has been at war with TransCanada ever since the gigantic Canadian energy company decided to take a slice of her northeast Texas farm via eminent domain (“Your Land is My Land,” April 11, 2012). Crawford claims that is illegal, since in Texas the right of pipeline companies to seize private property is reserved for “common carrier” lines, those that will carry gas or oil or other hydrocarbons for anyone who wants to pay the freight. Crawford’s position is that the Keystone Pipeline’s southern leg — which runs from Cushing, Okla., to Port Arthur — is intended to carry only TransCanada’s tar sands bitumen from Canada and therefore is not a common carrier.

This being Texas and big oil being big oil, Crawford’s arguments were rejected at both the trial and first appellate levels, but she’s not giving up. Last fall she took her appeal to the Texas Supreme Court, asking that the energy giant be required to show what it would be pumping through its pipeline. Crawford also asked for detailed information on what the company planned to move in the line between December 2013 and January 2014. TransCanada responded by asking the court for a waiver releasing them from even having to respond.

On Jan. 8, the court told TransCanada it would indeed have to answer, an indication that the court is considering hearing Crawford’s appeal on the merits. In response, the company sent Crawford a single day’s information: TransCanada claimed it moved crude oil for British Petroleum on Dec. 15.

Crawford called the one-day sharing of the pipeline “a bait-and-switch to justify their common-carrier status.”

Bait-and-switch may be the least of TransCanada’s problems if Texas law is upheld. The other part of the requirement for common-carrier status is that eminent domain can be used only for lines that will transport a Texas product from one place to another within the state. Crawford notes that there isn’t even a place inside the state’s boundaries where Texas oil could be put into the pipeline.

“The only way to get Texas oil into that line would be to ship it out of state to Cushing and then ship it back in,” said Crawford. “Clearly, transporting a product from outside the state shouldn’t qualify a company to use the power of eminent domain to take private property. And that’s why we’re confident the Supreme Court will take our case.”

Last week’s Metro story (“Birds Sit,” Jan. 22, 2014) was about Fort Worth residents trying to keep cattle egrets from nesting in their neighborhoods. An international treaty regarding migratory birds protects the egrets, whose poop is plentiful, pungent, and unpleasant for humans. Once the birds build nests, the treaty says, they can’t be harassed.

Turns out cattle egrets aren’t the only protected migratory birds causing problems for Fort Worth residents. Across the Trinity River from Woodshed Smokehouse, off South University Drive, is a vast network of cormorant nests.

The birds mostly keep away from the restaurant but, “If their poop ever lands on a customer’s plate, then we replace it for free,” the employee said. “They can be a little bit of an annoyance.”