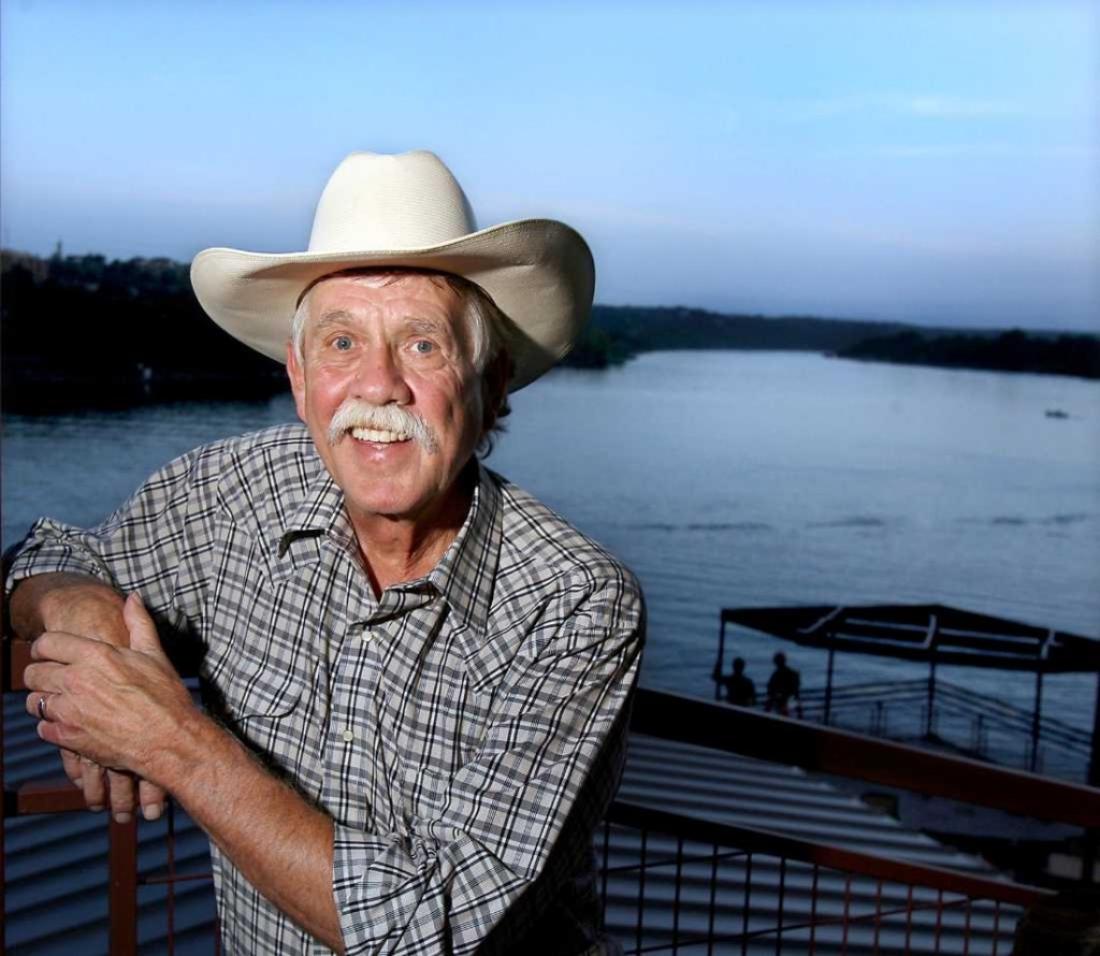 As the editor of the Weekly, I’d like to thank everyone for expressing their thoughts on our recent Static post regarding Steven Fromholz’ recent death.  (Static is a joint effort of the editorial staff, but I am ultimately responsible for it.) In short, we never intended to add pain to those already hurting. The glibness of the opening line with its gallows humor, and perhaps the overall tone of the piece, upset some of his family and friends, and for that we are sorry. The column should have linked to the primary article that we published after his death (“Texas Music Icon Steven Fromholz Dies in Hunting Accident,” Jan. 20, 2014), which in turn linked to some of the previous articles the paper has published (“How Long is the Road?” July 16, 2003, and “Walking Miracle,” May 4, 2005). If readers had seen our overall coverage, they might have reacted differently (or maybe not).

The family’s original statement, published in numerous news media sites, noted that the well-known outdoorsman was killed after his shotgun went off while hog hunting. Hunters don’t typically use shotguns to hunt hogs, and we felt that needed addressing. Staff writer Jeff Prince called the sheriff’s department and got a clarification on the report. Nothing mean-spirited was intended.

Fromholz was a remarkable stage performer with wit and energy, as noted in all the previous stories that have appeared in these pages. He proved his mettle and his Texas gusto by returning to the stage after his stroke. Fromholz was quoted in the May 5, 2005 Weekly article lamenting that after his stroke he could no longer perform the way he once did: “A lot of people want to hear the old songs, but I can’t play them, and I can’t help it,” he said.

His fans, Static included, attended those comeback shows and were glad to see him back in the saddle. The remark that it was “painful to watch” referred to Fromholz’ frustration onstage at not being able to do what he’d once done so naturally and effortlessly. We rooted for him and hurt for him at the same time.