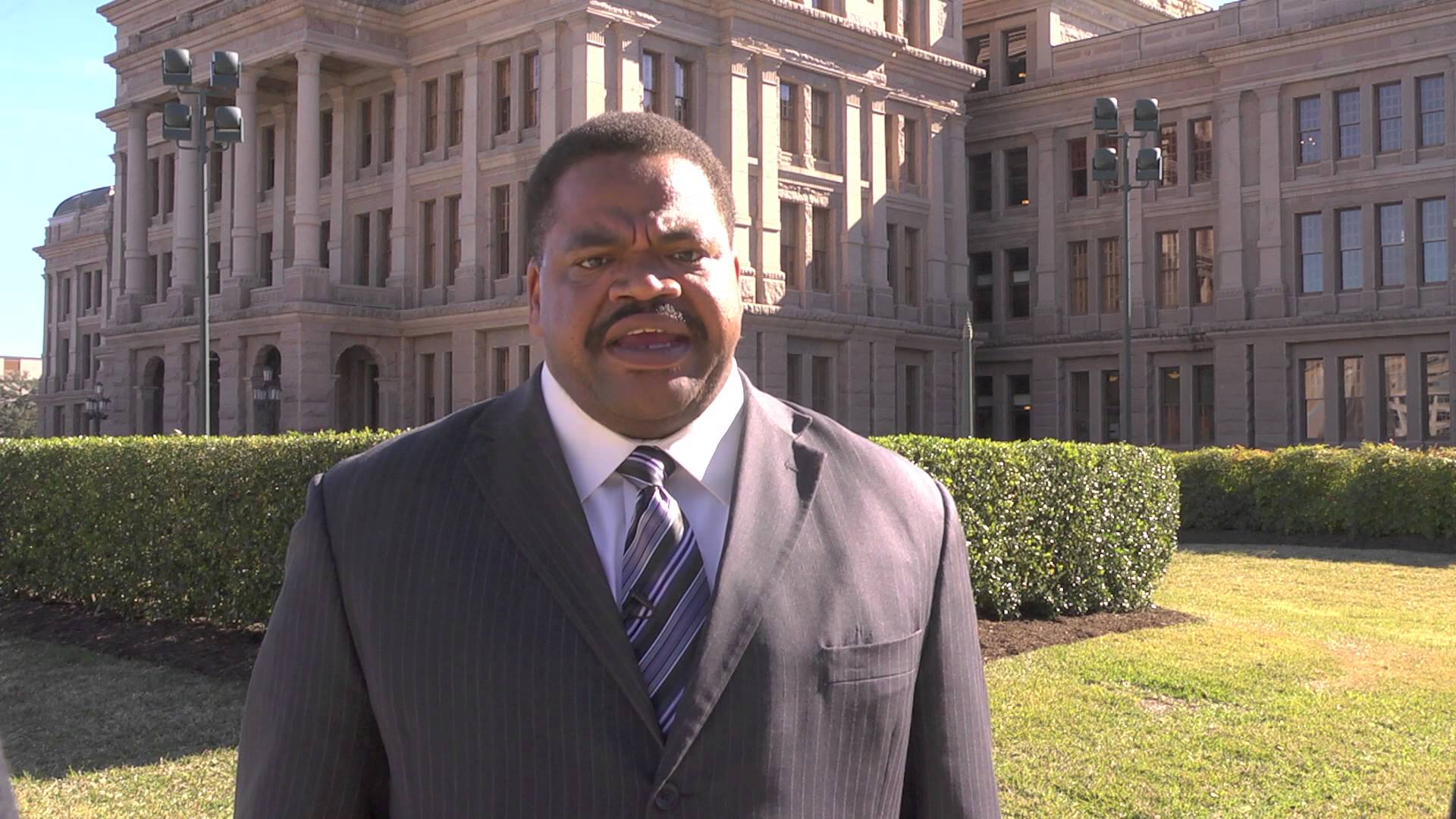 The Rev. Kyev Tatum went on a Facebook tear after spending a day in the Tarrant County Jail last week. He posted accusations that jailers tried to poison him and characterized himself as a political prisoner. (The “poison” turned out to be a tuberculosis vaccination.) He accused the county of running a debtors’ prison.

Police arrested Tatum in connection with failure to pay child support. The state says he owes about $25,000 in back support and interest to his ex-wife, Martha Castex, for their son.

The Tatums divorced in 2006, and a family court judge ordered the activist minister to pay $250 a month in child support. Tatum later suffered what he described as a mental breakdown and fell behind on his support. He said he gave a substantial amount of personal property to his ex-wife, who liquidated it to cover the costs of raising their son. She signed an affidavit on June 6, 2008, saying she wished to waive all child support debt and to cancel any future payments. “Our son is financially adequately provided for and I do not wish or need to receive child support from Mr. Tatum,” she wrote. The notarized affidavit is included in the couple’s case file in Tarrant County records.

Tatum said his recent arrest and prolonged harassment by the state attorney general’s office is political payback for his tough stances against Fort Worth officials, including Police Chief Jeffrey Halstead, on a wide variety of issues. In 2009, he blasted Halstead after a police officer tasered local resident Michael Jacobs for almost a full minute. Jacobs died afterward, and the city eventually paid a $2 million settlement.

That same year, the attorney general’s child support office began demanding that Tatum pay his back support. Tatum refused, pointing to the affidavit signed by his ex-wife. He called himself a conscientious objector and was arrested for contempt of court. The attorney general’s office contacted his wife back then and encouraged her to pursue the back support, Tatum said.

“They used my former wife to scare me politically by manufacturing this debt to make me look like a deadbeat dad,” he said. “Just the opposite — I’m a beatup dad by [Atty. Gen.] Greg Abbott and his criminal assistants.”

Fort Worth Weekly called Tatum’s ex-wife to confirm this, but she hung up on the reporter and did not respond to subsequent phone messages. Castex appears to be cooperating with state officials in demanding payment; she signed a court order to that effect in 2012.

More recently, Tatum has called for Halstead to resign after a police officer allegedly wrote racist comments and posted a photo of a noose on his personal Facebook page but wasn’t fired. Tatum also sued the Tarrant Regional Water District in 2013 after board members moved their elections to odd-numbered years, giving current board members an extra year on their terms.

Tatum’s recent child support arrest is due to the combined efforts of various agencies — city, county, and state — out to discredit him, he said.

“It’s all political,” he said. “It’s embarrassing. They’re using my children and my past to assassinate my character.”