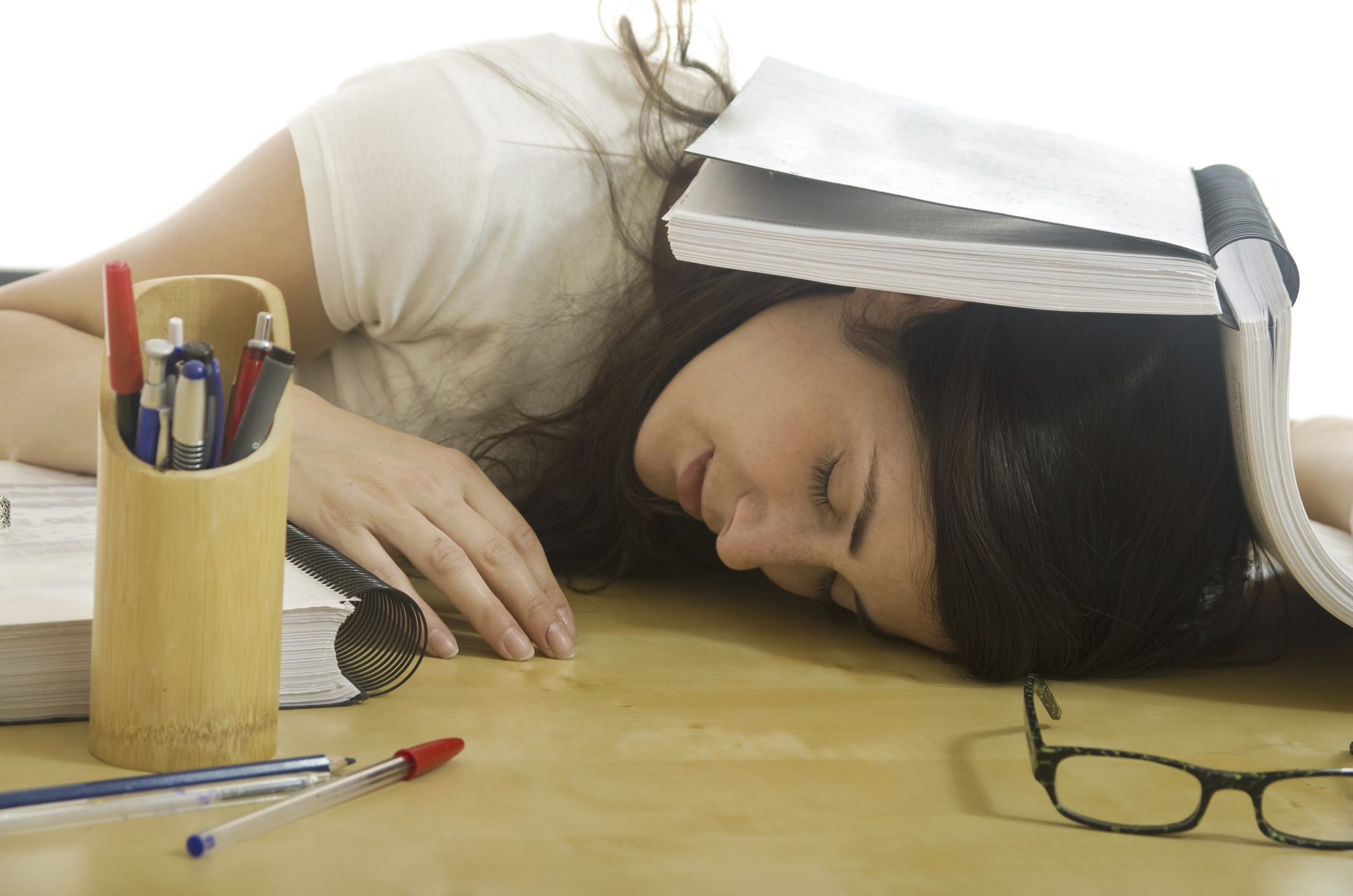 After a tough day, you’re decompressing, shutting out the world, checking out the lightest of internet fare. You come across a video with a headline about a high school teacher falling asleep in front of her class. What a loser!

These secret videos of teachers are almost always worth a laugh or two, so you click on it. The video shows a darkened classroom where a middle-aged woman is perched on a stool next to a big screen that’s playing some kind of video.

Right away you notice that this teacher’s eyes are very heavy. In fact, her head keeps nodding, as if she can’t quite keep herself awake. In the background, you can hear her students tittering.

What is her problem? Maybe she’s drunk. Maybe she’s on drugs. Or, just maybe her class is so boring she’s putting herself to sleep. LOL.

Then that wonderful feeling of righteous anger wells up inside you, which in this cynical age you take a moment to savor. Then before you’ve had time for a first thought, let alone a second, you sign a petition that demands this teacher’s termination for incompetence.

You saw what you saw. And goddamnit, if you were caught asleep at your job, it would be adios, baby. And this woman’s a public school teacher, getting paid with your tax dollars, by golly. After that, you share it on Facebook. Your friends are liking it, making funny comments. and sharing it with their Facebook friends. It’s all good, right?

You know this teacher is bad because you watched — what, a two-and-a-half minute video of a 20-year career? Yeah, maybe it wasn’t her best day, but you “know” she is incompetent and should be fired. The real question is, what do you really know?

The last year I taught, one of my best students took me aside one day. He wanted to show me his new iPad and a video he’d shot surreptitiously earlier that day of … yes, a teacher falling asleep in her classroom. I was furious.

I knew the teacher in the video was extremely hard-working, knowledgeable, and caring. I also knew that she had come to school that day, despite being sick, because of how conscientious she was. I told my student, who I knew basically was a good kid, to not ever do that again, but …

Let’s say he did share it. Let’s say what I wrote above about it going viral were true. It could have hurt and possibly ruined a good teacher’s career.

These days, we are all continually bombarded with messages designed to shock us and give us that momentary self-righteous high. Mock outrage has become a staple of our social media and political life. We’re supposed to be shocked when a celebrity says something moronic — like none of us has ever said anything stupid.

We are told that people on the opposite side of the political spectrum are not only ignorant as hell and wrong-headed to boot, but the epitome of evil. Some super-rich jerkface says something snarky about the rest of us. What a shock! Click here for the hyperlink.

But with all this “information,” we don’t know nearly as much as we think we do. Certainly, there are real outrages in the world, and any caring person should fight them.

But just maybe we should suspend our judgments sometimes and wait for the whole story to come out before we get on our high horse and bathe in that wonderful (though dangerously) addictive self-righteous high.