The Art of the Steal (R) Kurt Russell stars in this thriller as a motorcycle daredevil who conspires to steal one of the world’s most valuable books. Also with Matt Dillon, Katheryn Winnick, Jay Baruchel, Chris Diamantopoulos, and Terence Stamp. (Opens Friday in Dallas)

Anchorman 2: Supersize R-Rated Edition (R) When some comedy movies come out on DVD, the disc has a “line-o-rama” extra that shows the unused jokes ad-libbed by the actors. I have to say, making an entire new movie out of the unused jokes is a more satisfying idea, especially with a cast as stuffed with brilliant comedians as this one. Sadly, the love song to Dobie the shark is gone, but it is replaced by a big dance number, during which Brick Tamland (Steve Carell) appears to confuse homosexuality with being Spider-Man. Also with Christina Applegate, Kristen Wiig, Dylan Baker, Meagan Good, Josh Lawson, James Marsden, Fred Willard, Greg Kinnear, and uncredited cameos by Harrison Ford, Jim Carrey, Will Smith, Liam Neeson, Kirsten Dunst, Marion Cotillard, John C. Reilly, Sacha Baron Cohen, Kanye West, Drake, Vince Vaughn, Amy Poehler, and Tina Fey. 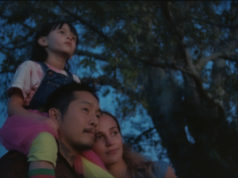 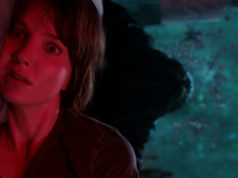 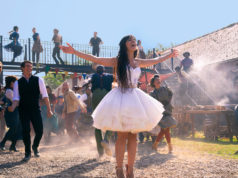