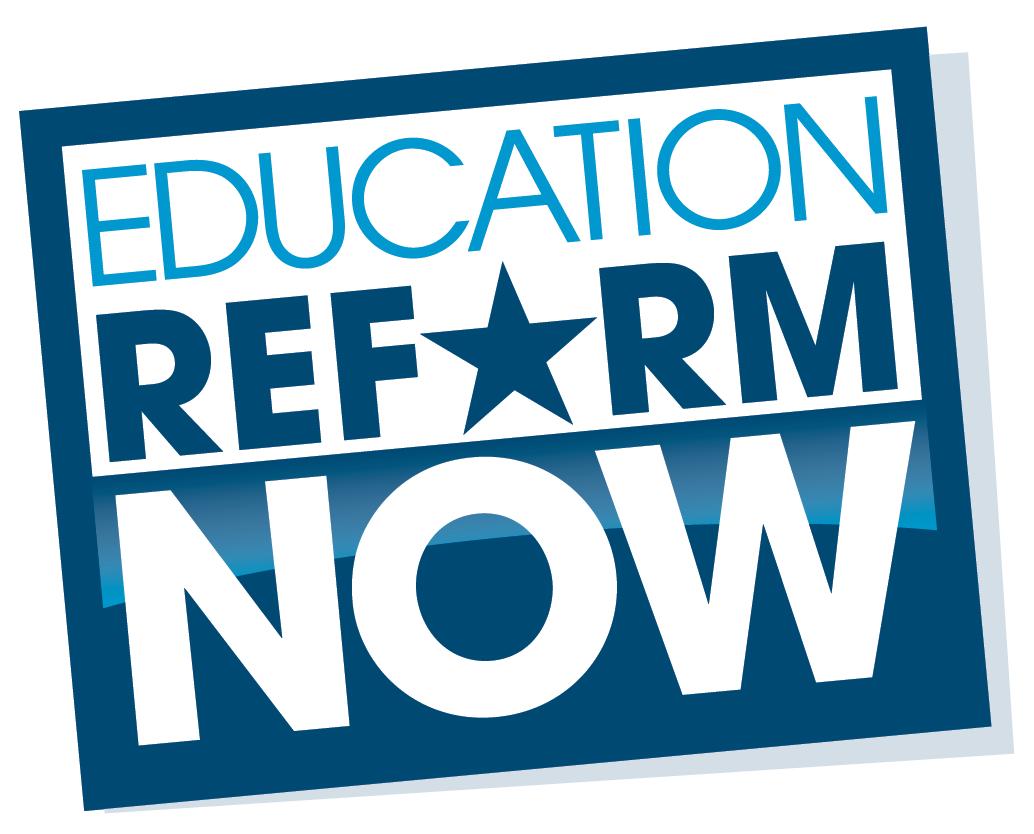 Static was surprised to hear from not one, but two little birdies that money from outside of the state was spent on a low-turnout statewide race in Texas recently. A political action committee loaded with New York hedge fund money spent tens of thousands of dollars to help Erika Beltran win the Democratic primary for a slot on the State Board of Education.

That’s no knock on Beltran, who was championed by The Dallas Morning News as well spoken and unflappable, with a lot of experience in education issues. But it was still curious to hear that Education Reform Now, the PAC arm of the New York-based Democrats for Education Reform, got involved here.

A closer look at Education Reform Now shows that its money comes from New York hedge-fund players, with another $4.25 million in the last three years from the Laura and John Arnold Foundation, of Houston billionaire John Arnold.

“The PAC is called Education Reform Now,” Birdie One told Static, “but they’re not after reform. They’re after school boards.”

He explained that the overall agenda of Education Reform Now is to help private companies make profit — by redirecting public education dollars to charter schools.

“There are so many billions of dollars at stake here that what they put into elections is chump change,” Birdie One said. “Because Texas is a trend-setter in education issues and we’re the second largest state — and as the lowest voter-turnout state, it’s really easy to maximize your investment here.”

Education Reform Now, which sent out at least four mailers urging people to vote for Beltran, bills itself as a group that supports setting national education standards. Its key line is that “A first-rate public education system is the cornerstone of a prosperous, free, and just society.”

Birdie Two scoffed at that. Many teachers, educators, and school board members oppose charter schools because the employees there answer only to the school’s board of directors, not to a publicly elected school board, she said.

The problem with privatizing public education via charter schools is that they are not held to the same educational standards as public schools, Birdie Two said. “They’re taking our dollars and not being held accountable.”

It all sounds so nice though, when spun the right way. A blog on the Education Reform Now website puts it this way: “We believe that school choice means giving parents the power and opportunity to choose the school their child will attend. … A variety of school choice options exist today, including tuition vouchers, private scholarship programs and charter schools which provide an alternative to the cookie-cutter district school model.”

Two called this the first time a national group has tried to influence an SBOE race in Texas. “The State Board of Education would be a very high-yield, low-cost investment,” she said.