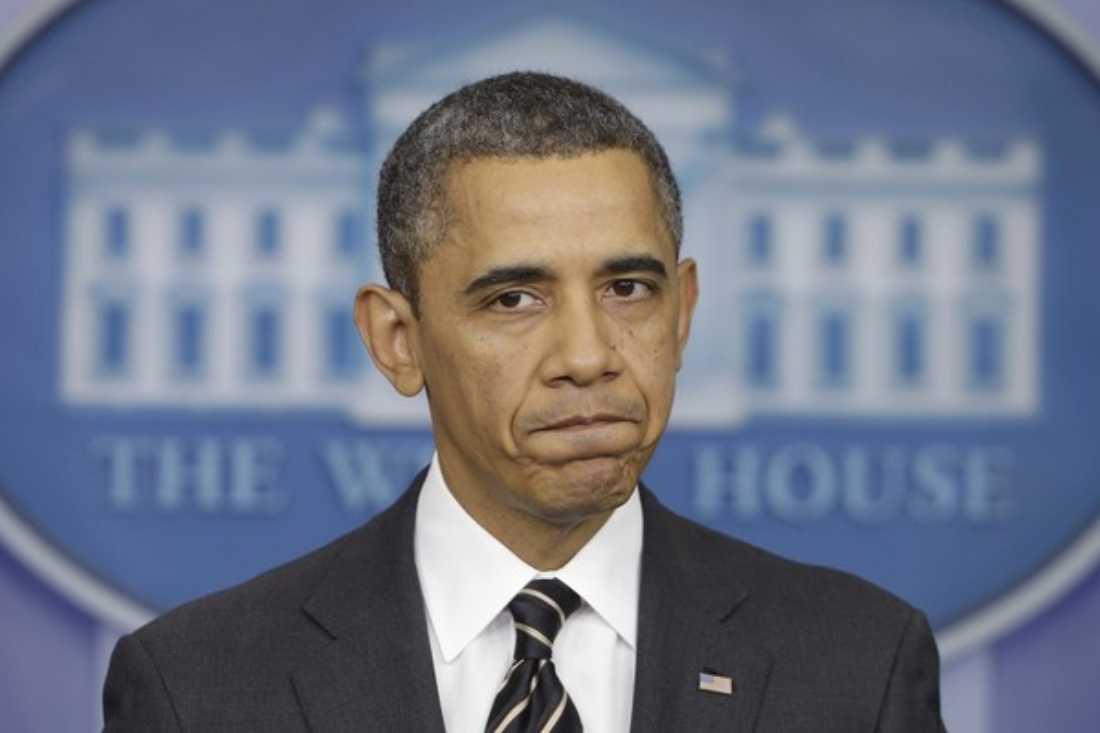 In his visit to Afghanistan last December, British Prime Minister David Cameron ended up sounding just as deluded as President George W. Bush had been when he proclaimed “Mission accomplished” six weeks after the invasion of Iraq. British troops were sent to Afghanistan, Cameron said, “so it doesn’t become a haven for terror. … I think we will have accomplished that mission.”

His Canadian counterpart, Prime Minister Stephen Harper, was equally upbeat when addressing his country’s troops just before they pulled out in 2011. Afghanistan no longer represents a “geostrategic risk to the world [and] is no longer a source of global terrorism,” he said. Both men are technically correct, since Afghanistan never was either one of those things, but both must know that the whole war was a pointless waste of lives.

Obviously, neither man can afford to say that 448 British and 158 Canadian soldiers died in vain there. Barack Obama has found a better way to address the dilemma: He just doesn’t offer any assessment of the campaign’s success.

“I never doubted Obama’s support for the troops, only his support for their mission,” wrote former Defense Secretary Robert Gates, and he was right. So was Obama, in the sense that he realized the mission (whose definition kept changing) was neither doable nor worth doing. But in fact Obama did support it, at least to the extent of not pulling the plug on it — and 1,685 of the 2,315 American soldiers killed in Afghanistan died on his watch.

Now there’s another “election” coming up in Afghanistan, on April 5. Most remaining foreign troops will be gone from the country by the end of this year, and the whole thing is getting ready to fall apart. This poses no threat to the rest of the world, but it’s going to be deeply embarrassing for Western leaders who nailed their flags to this particular mast.

President Hamid Karzai cannot run again, and the election to replace him will be at least as crooked as the last one in 2009: There are only 13.5 million people over the age of 18 in the country, but 20.7 million voters cards have already been distributed. Karzai is so confident of remaining in power behind the scenes that he is building his “retirement” residence next to the presidential palace.

His confidence, based on skill in manipulating tribal politics, is misplaced. His insistence that the United States hand over control of Bagram jail, like his subsequent release of 72 hard-core Taliban prisoners, was designed to rebuild ties with prisoners’ families and clans. But the Taliban organization probably will make all Karzai’s plotting irrelevant.

It’s not that the Taliban will sweep back to power over all Afghanistan. They really controlled only the Pashtun-majority areas of the east and south and the area around the capital, while the Tajiks, Uzbeks, and Hazaras of the “Northern Alliance” ruled the rest. That pattern is likely to reappear, when the flow of aid (accounting for 97 percent of Afghan government spending) stops.

True, bin Laden and company were on Afghan soil at the time, but it’s unlikely that they gave the Taliban a heads-up. After all, the attacks were going to get their hosts’ country invaded by the United States. No international terrorist attacks have come out of Afghanistan in the past eight years, although the Taliban already control a fair chunk of the country.

The election will unfold as Karzai wishes, and his preferred candidate will probably win, but this truly is a case of rearranging the deck chairs. The second long foreign occupation of Afghanistan in half a century is drawing to a close, and Afghanistan’s own politics and history are about to resume.