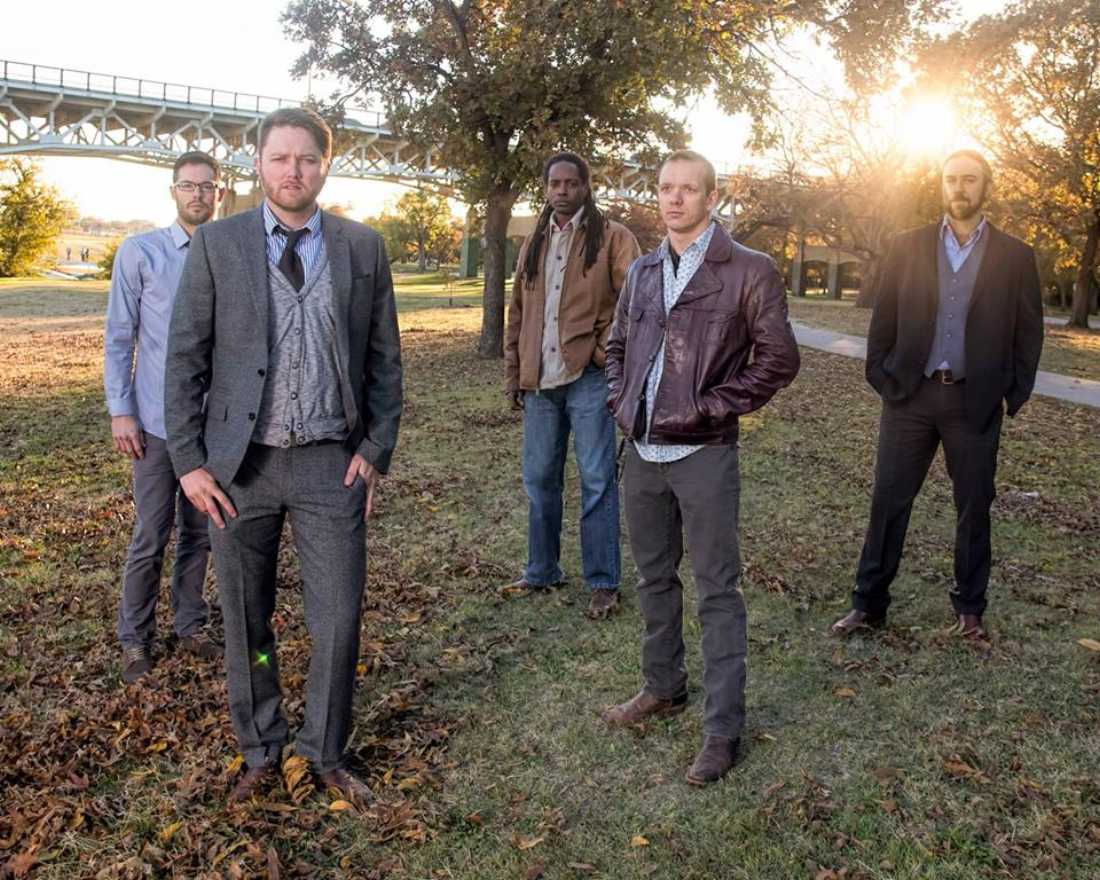 Put aside the fact that Luke Wade is a supremely talented singer-songwriter along the lines of Bon Iver and Ray LaMontagne. And forget that the 30-year-old Dublin, Texas, native and his backing band, No Civilians, are about to release a brilliant new album, The River, the long-in-the-making follow-up to their 2010 debut album, Tomorrow’s Ghosts. What you need to know that the tremendous Wade is also a student of the music industry.

Two years spent crisscrossing the country with only his guitar as companionship have given him an enviable insider’s look at the way things work –– and don’t –– onstage and off. He’s not calculated. His goal is not to become rich and famous –– in fact, 100 percent of the proceeds of the sales of an EP of mostly live versions of River material will go to Cook Children’s Child Life Zone. And no one’s saying Wade’s already been to the top of the mountain and back. He’s just getting warmed up. But he’s all-in, completely invested in his music, in his livelihood, and in music at its most artful, spiritual, and meaningful. The River is evidence.

Recorded with producer (and No Civilians bassist) Nick Choate last fall at Christ Chapel Bible Church near Montgomery Street and I-30, the album –– completed with more than $10,000 from a Kickstarter campaign –– is a project of precision. And patience. “I’ve … still got another record’s worth of songs,” Wade said. “I was tired of having to live in the past and the future at the same time, so it became my goal to take what I’ve done and get it out to where I can live in the present.”

Along with dealing with some personnel changes in No Civilians, Wade wanted The River to be afforded the respect and care he felt it deserved. “When I was younger,” he said, “I was really anxious to do stuff instead of excited to do it right.”

Wade said that when he wrote Tomorrow’s Ghost, he didn’t have the stage in mind, to his great detriment. “When I … started playing [Tomorrow’s Ghosts], I started having to incorporate other people’s material to make the show as interesting as I wanted it to be,” he said.

The River, he said, will provide him with all of the highs and lows and changes in tempo and key that he feels he needs. “The game around here is, really, you’ve got to catch people … and so I designed this album to do that, to have the different gears.”

As part of approaching Luke Wade as a business, the singer-songwriter has had a few residencies around town (Fred’s Texas Café, The Live Oak Music Hall & Lounge, The Woodshed). In mid-April, he’s also about to start a competition for young singer-songwriters. With backing from some major sponsors, Luke Wade Presents … will be styled after The Shootout at Eddie’s Attic in Decatur, Ga., which helped launch the mega-careers of winners John Mayer and Shawn Mullins. “You get so tired of doing stuff just for you,” Wade said. “You’re editing graphic design of yourself, making flyers of yourself, writing songs about your experiences –– you want to do something for somebody else.”

Following Wade’s album release party Friday at Queen City Music Hall (425 Commerce St., 817-332-4030) with Barrett Baber, Cody Culberson, and Dawn & Hawkes, he and No Civilians will embark on a regional tour through the end of May, the road paved by Wade’s solo touring. “I’ve just been working on getting all the best regional venues … to try to champion us in their markets.  … [If] you can make people part of your narrative, then they really want to get involved. They want to be the I-knew-them-when people.”

Tickets to the Queen City show are $10.