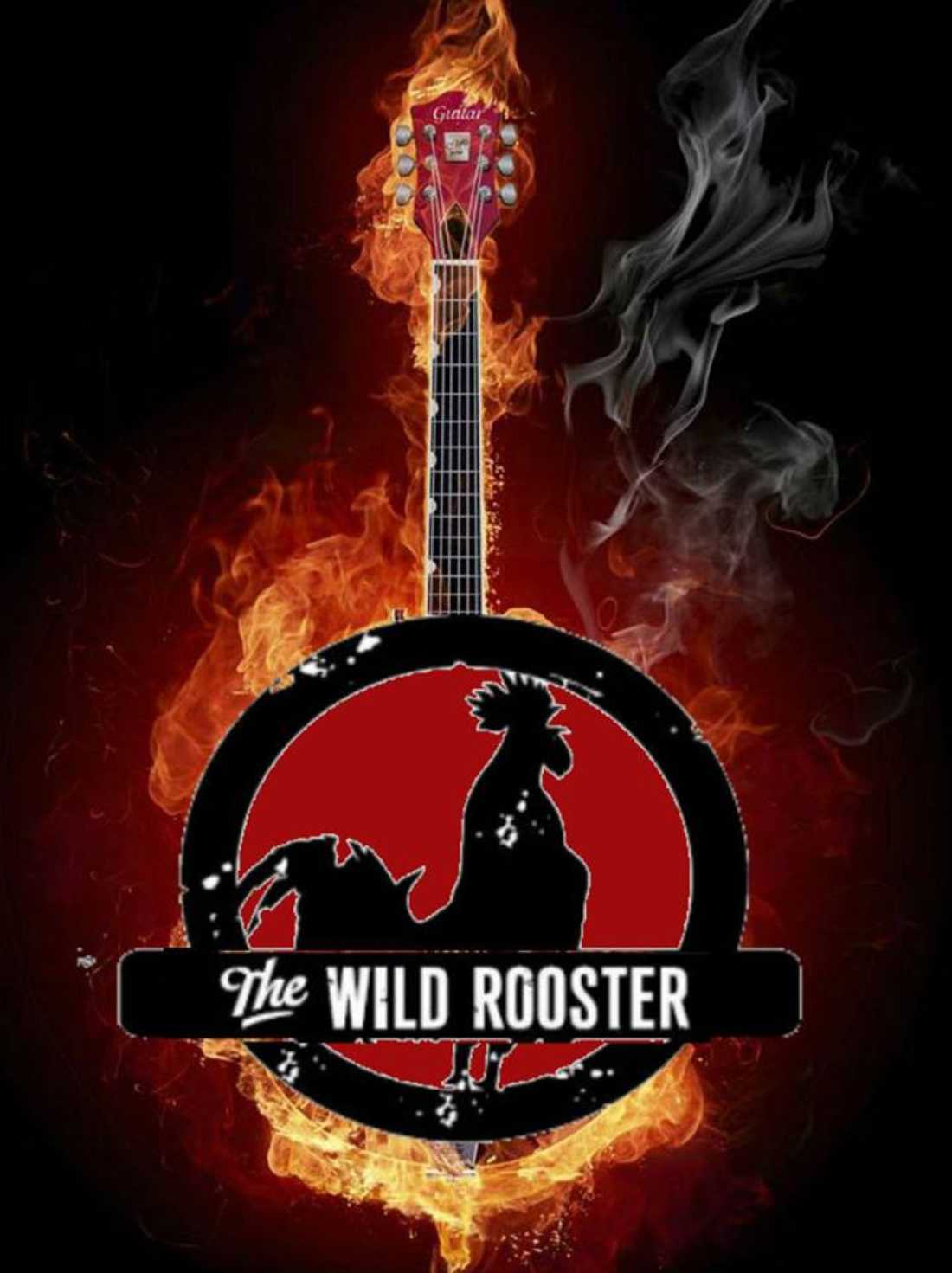 You know that line in Social Distortion’s “Story of My Life” when Mike Ness sings about how the pool hall he loved as a kid is now a 7-Eleven? I’ve always wondered if that actually happened to him, whether there might be some Orange County rock ’n’ roll sightseeing tour on which you could actually visit said 7-Eleven in Fullerton. Whether he fibbed in the subtext or not, that line has been etched in my brain since I was in middle school. And yet, despite hearing “Story of My Life” at least 10,000 times in the years between The Wreck Room’s demolition and now, I didn’t make the connection between his lyrics and my actual life: The pool hall (or rock club) that I loved as a kid (or in my mid-20s, anyway) really did become a 7-Eleven. Or The Torch did, I guess. The subtext is squirmy, but the context remains the same.

But apart from the dearly departed Wreck and The Torch, what do I really miss about the West 7th of 2007? Though I may get misty for the Time Before Now, what I feel when I’m in the West 7th corridor is not pure nostalgia, because even in my reverie I still have to account for all the stuff that exists today — and it makes for a weird disconnect, because some of that stuff feels like it belongs and especially because the neighborhood still seems to be in flux. Certainly, though the mini-high-rises may cycle through various businesses, they will always embody the spirit of commercial development. It’s a spirit that says, “I know you love your crummy little bar/restaurant/toy store/Indian burial ground, but I have a better idea.”

What’s interesting to me is the way Wild Rooster has been rebooted. When the bar closed a year or so ago, I wondered what it would turn into. I was surprised to see that it’s remained a bar and grill, and it’s kept the same name (minus the “The”). It’s been open for over a week now, and in terms of function, its new owners have kept the same formula: happy hour 4 to 7 p.m. weekdays, fried food, and live music Thursdays through Saturdays. And yet I wonder why the owners didn’t change the name, because I associate the logo and moniker with the warm, dim, neon-and-television-lit environs of its previous self. Now it looks sort of stark. While the old décor was sort of raucous and willy-nilly in a totally Texan way, the new decoration is dominated by black-and-white paintings of oil derricks. It’s weird, and I’m not sure how I feel about it, though a Bud light draft served by a cute lady behind the bar is on point with the place’s former vibe. I guess when it comes to memories versus evolution, it’s the context of the present that really matters, even if the details change. The paint on the Rooster’s walls might be new, but at least there’s still a non-pretentious bar on that corner. –– Steve Steward