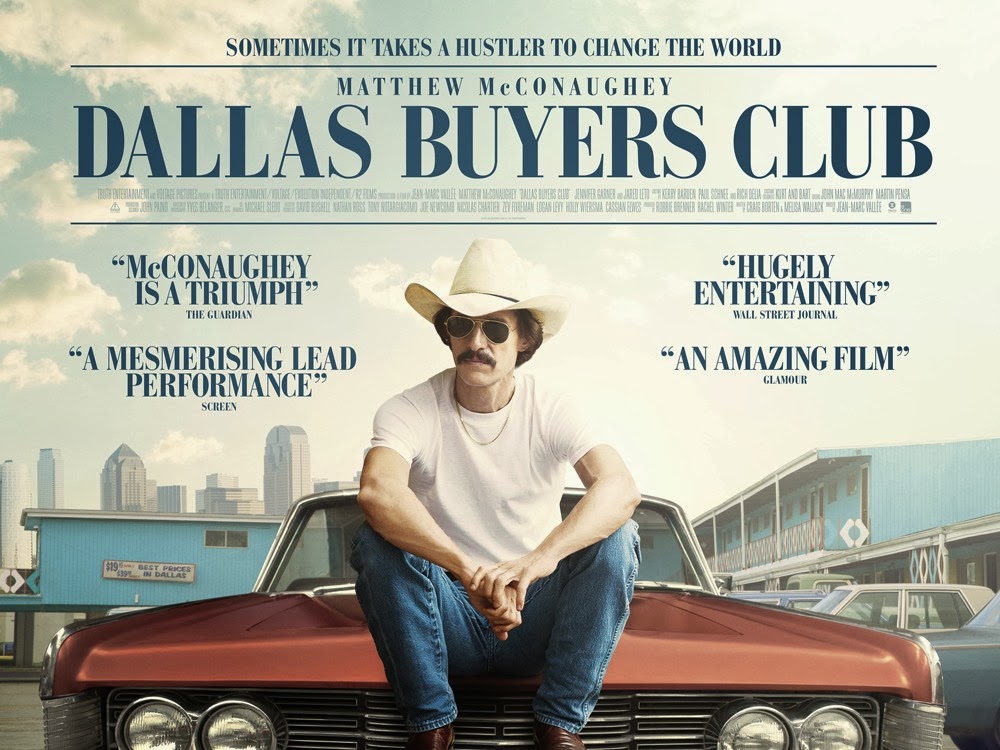 Librarians and Hollywood types don’t tend to intermingle. One group focuses on details and research, and the other exists primarily to stretch the truth, even in movies based on real people or events. But these two worlds meshed for a while a couple of years ago, when the folks behind the Oscar-winning film Dallas Buyers Club contacted the University of North Texas library system, which had recently acquired the archives of Ron Woodruff.

Woodruff was the Dallas resident who, after contracting HIV in the 1980s, created the Dallas Buyers’ Club, which helped get successful, non-FDA-approved AIDS-fighting drugs to people who were HIV-positive, mostly gay men, through the early 1990s. Newsletters from the club, newspaper articles on Woodruff, personal letters from him, and even vials of the non-FDA-approved drugs he used, ended up in UNT’s archives thanks to a donation from Resource Center Dallas, a LGBT and HIV/AIDS service organization.

“It’s an interesting story,” said Dreanna Belden, the assistant dean for external relations at UNT Libraries. “Dr. Mark Vosvick, the associate professor of psychology, does a lot of studies on human sexuality and works a lot with Resource Center Dallas.”

Resource Center had amassed a sizable amount of donated material over the years, filling 500-plus boxes covering 60 years of gay rights work in North Texas, and Vosvick was looking to give the material a permanent home. Talks among the resource center, Belden, and Sue Parks, the assistant dean for special collections, began several years ago, and UNT took over the archives in 2012.

It wasn’t long before it was put to major use. During production of the movie, set designer Robert Covelman contacted Belden, who pointed them to Morgan Gieringer, head of special collections. (Belden was rewarded with a “special thanks” mention in the credits. “I swear, I don’t know how it happened!” she said, laughing.)

The filmmakers, Gieringer said, were looking for background information “on what the Dallas gay community was like back then, who [Woodruff] was, and anything we had on Dallas Buyers’ Club, people, places, and anything that the movie was trying to replicate.”

The filmmakers, in the throes of shooting, were unable to view the collection personally, “so three students –– Marissa Posada, Zachary Richardson, and Bijan Zadeh –– spent hours past their normal shifts to do research,” Gieringer said.

In the evenings, the students would scan hundreds of images and send them to Covelman. “Then he would load them onto his iPad and walk through the set to make it authentic,” Gieringer said.

Aside from loving the movie, Gieringer also hopes it will bring attention to the archive. “It’s sometimes difficult for us to get the word out on important archives, since most of the work is geared toward research,” she said.

She also added that she’s happy the movie “was able to reach so many people, and people who enjoyed it who want to learn more will look at the things we’ve digitized, and I also hope people who knew [Woodruff] will volunteer time or donate to the archive.”