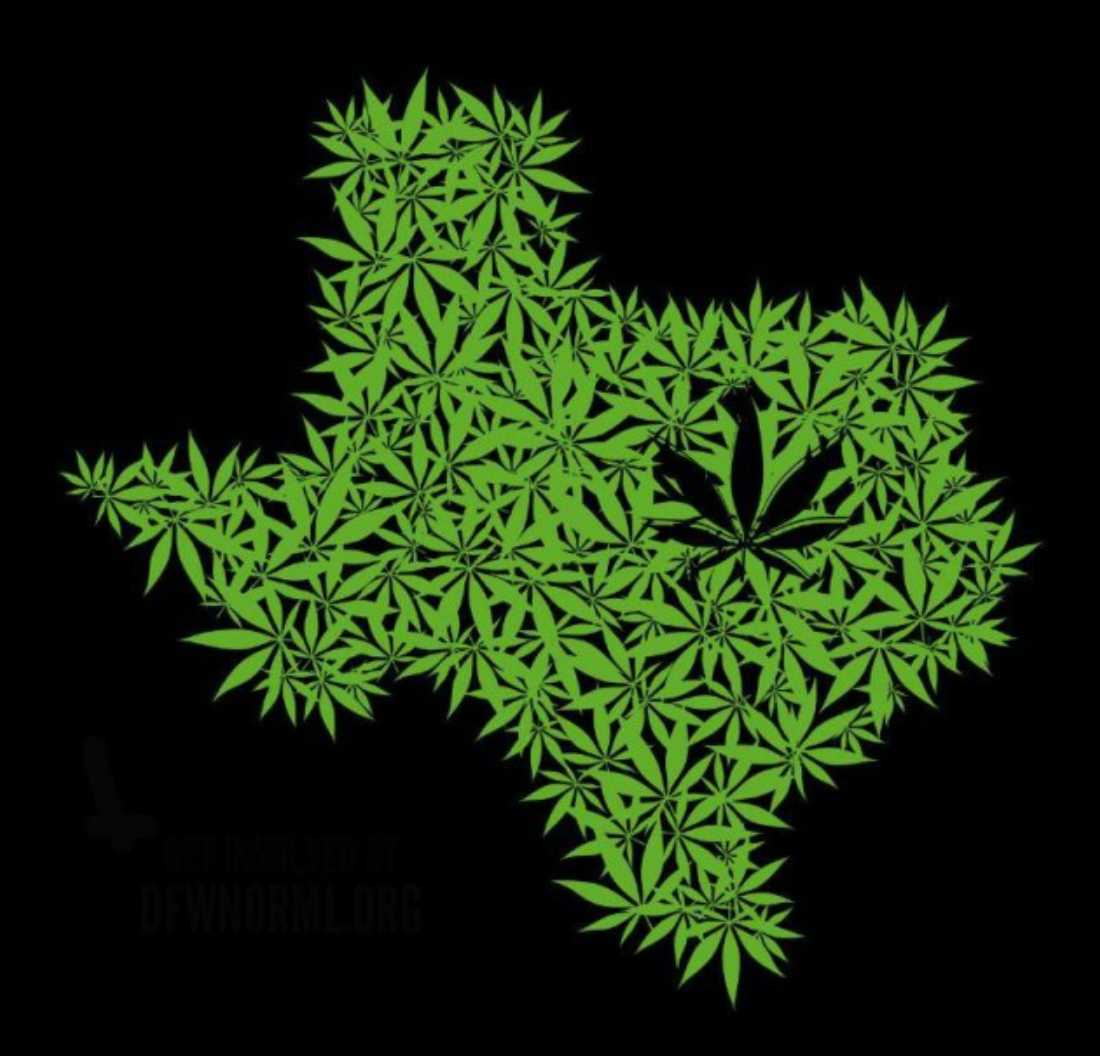 A rare political collision is occurring in Texas: The left and the right have backed into each other, both deciding that long sentences for most drug offenders are inhumane, ineffective, and expensive.

Progressives think such sentences are  way more than needed to fit the crime. Increasingly, conservatives think they’re overkill for another reason: We can’t afford it.

Such reliance on incarceration is financially unsustainable, Holder told the federal Sentencing Commission, an independent body that sets sentencing policies. And, “It comes with human and moral costs that are impossible to calculate.”

Republican Texas Gov. Rick Perry, at a March 7 panel discussion on criminal justice at the Conservative Political Action Conference, said Texas has shifted to a “smart-on-crime” corrections system, saving money, and human potential, by moving drug addicts toward treatment rather than prison.

“The idea that we lock people up, throw them away, and never give them a chance of redemption is not what America is about,” Perry said.

“We’ve kind of done that,” Perry replied. “You don’t want to ruin a kid’s life for having a joint.”

In 2007 Perry agreed with legislators — led by the chairs of the Texas Senate and House committees dealing with corrections policy, Sen. John Whitmire, a Houston Democrat, and now-retired Rep. Jerry Madden, a Republican from Richardson — that long prison terms for nonviolent drug crimes were counterproductive. Harsh penalties for minor drug crimes hurt families, exposed nonviolent lawbreakers to violent ones, made it much tougher to get jobs when prisoners were released, and cost taxpayers a bunch.

Serving on a grand jury for three months in 2012 convinced me of a connection between our harsh attitude toward drugs and inefficient schools. Probably 70 percent of the cases we heard were connected to drugs in some manner — via use, trafficking, or other crimes to get money for drugs. And those defendants, many of them minorities, usually hadn’t gotten an adequate education from our school system.

The tough-on-drugs attitude since the 1980s mostly serves to keep drug prices high. That can attract dropouts to sell drugs: It’s more lucrative than any other job they can get — at least until they’re caught.

Bill Hammond, president and CEO of the Texas Association of Business, wants criminal justice reform. There are 140,000 people in Texas prisons and 11,000 in state jails, he said, at a cost of more than $2.5 billion a year.

Hammond pointed out that keeping someone in prison costs roughly $51 a day, while probation costs less than $3.

Business folks should care, “since the business community collectively pays the majority of taxes,” he said.

The left-leaning Annie E. Casey Foundation has formed a Juvenile Detention Alternatives initiative, based on the idea that all youth in the justice system should “have opportunities to develop into healthy, productive adults.”

The foundation focuses on alternatives “because youth are often unnecessarily or inappropriately detained at great expense, with long-lasting negative consequences for both public safety and youth development.”

Marc Levin, director of the Center for Effective Justice at the right-leaning Texas Public Policy Foundation, working with TAB, said there are better ways to spend tax money than by locking away nonviolent and nonsexual offenders.

“Every dollar spent on prisons that doesn’t need to be spent there can’t be spent on roads, infrastructure, schools,”  and all the other things needed for a successful business environment, he said.

One suggestion: As Texas trims the prison population and prison spending, rather than simply not collecting that tax money, let’s instead shift much of it to dealing with the causes of crime.

Let’s have a truly first-class school system, as called for by the Texas Constitution. Let’s have universal pre-kindergarten and after-school programs. And let’s provide first-class healthcare.

To do less than invest in our people is not conservative. It’s shortsighted. Misplacing our priorities is bad for all of us — including business.