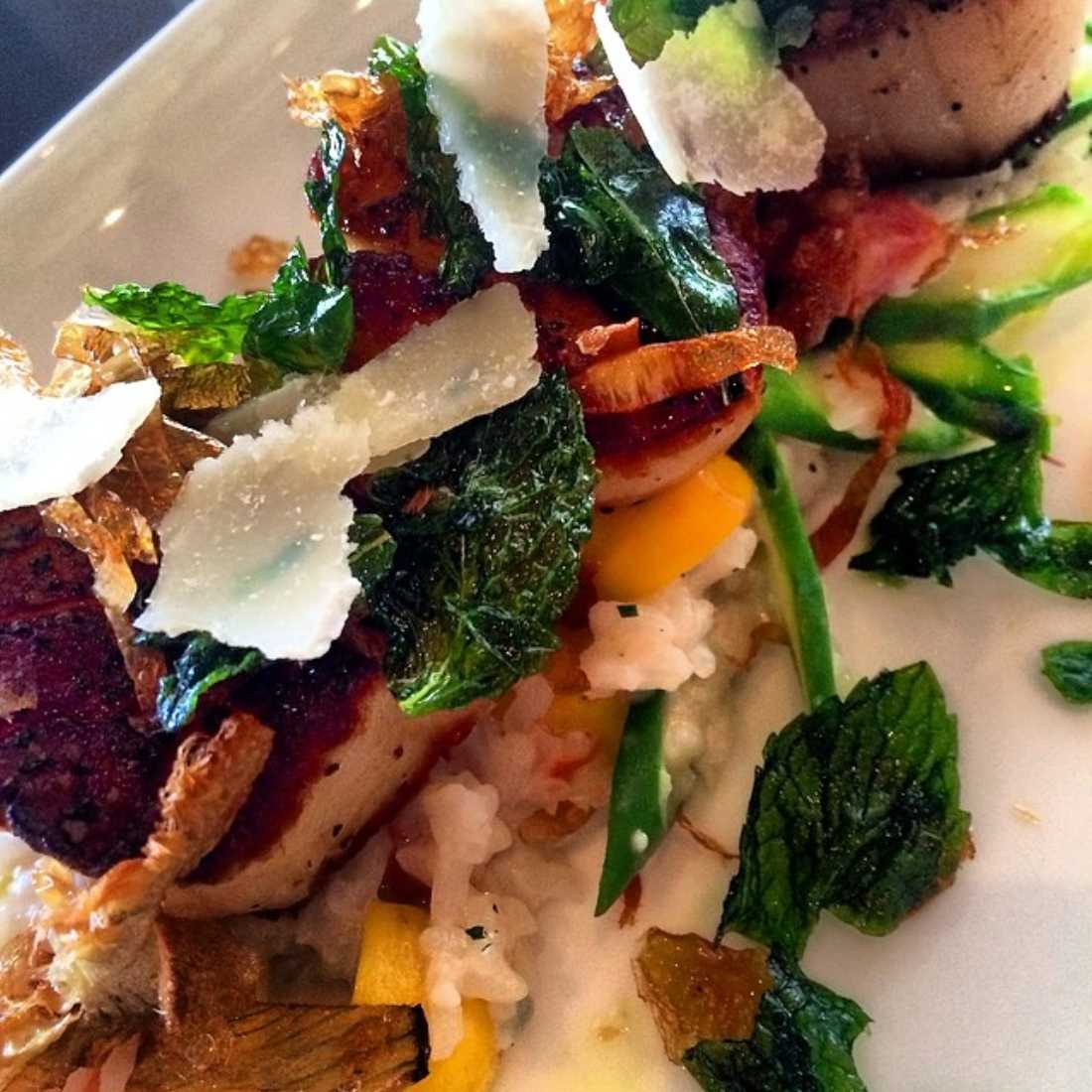 Someone cue Queen’s “Another One Bites the Dust” and pour a 40-ounce malt beverage for Deluxe Bar & Grille –– another victim of the seemingly jinxed spot at 2600 W. 7th St. in Montgomery Plaza. For those keeping count, the recently shuttered Deluxe joins Mac’s on 7th and Monty’s Corner as restaurants that have fallen into the spiritual sinkhole there.

Is it time to come to terms with the idea that perhaps a restaurant just cannot survive in that particular space? Other eateries, like Gloria’s, Boomerjack’s, and even the gross fast-food chain Chick-fil-A, thrive in the Monkey Wards Plaza, but who would dare try again in that northeast corner? Maybe if you got, I don’t know, a James Beard award-winning chef, you could make a success of something there. Maybe if the place had one of those trendy craft cocktail menus, that might be enough of a draw. Even then, surely the savvy new owners would spring for a world-class shaman to cleanse it with smoke and chicken blood or whatever they do.

Well, speak of the devil –– James Beard award- winning chef Eddy Thretipthuangsin is apparently up for the challenge. On paper, his new project, Bite City Grill, which sounds like a hangout for vampires, seems a likely candidate to overcome any demons. (Of course, I said that about Deluxe too.) Bite is the latest of the Fort’s new chef-driven restaurants, joining AF&B, Clay Pigeon, and Bird Café. The food menu offers what Thretipthuangsin calls modern American cuisine with global influence, and the bar purveys the kind of crafty concoctions seldom seen in local restaurant bars. Both menus have Thretipthuangsin’s talented fingerprints all over them. The guy means business.

The dining room is a chic, welcoming environment that looks like it was plucked out of a Pier 1 catalog, with a wood-heavy design and window wall treatments that give the place a museum quality.

My lunch got off to a rocky start when our server used the royal “we.” As in, “Will we be having any cocktails this afternoon?” That’s like fingernails on a chalkboard to me. After I recovered, I found that she was efficient, knowledgeable, and friendly.

My guest and I started with the charred octopus ($10) and lamb meatballs ($9) from the ample list of luscious-sounding appetizers. The octopus was tender and drenched in a bright ginger aioli. The meatballs were a bit bland on their own, but cloaked in manchego cheese and swimming in a pool of ambrosial foie gras cream sherry reduction, they were like little meaty clouds from heaven.

The star of the afternoon was the shrimp risotto ($14), with shavings of Reggiano-Parmigiano cheese. The lemon-grass risotto was moist but not runny, and the fresh-tasting shrimp were plump and huge. The short rib sandwich ($9), with onion marmalade and broccoli rabe (a leafy vegetable similar to turnip greens) between two pieces of ciabatta bread, was a little cloying because of the marmalade. The fresh, warm ciabatta added a pleasantly sour flavor and crunchy texture.

Since it was lunch, and I wanted to stay gainfully employed, I didn’t partake of any of the interesting offerings on the bar menu. All of the cocktails are named after zodiac signs, so as odd it sounds, I’ll come back when I’m off the clock for the Cancer ($11), with St. Germain elderflower liqueur, champagne, mint, and gummy cherries.

I was disappointed that there wasn’t a voodoo priestess or someone similar to bless the joint. I guess it will have to rely on its badass chef, innovative cocktail menu, and near-perfect service. But if the evil spirits still need to be appeased, couldn’t we just offer them Chick-fil-A?