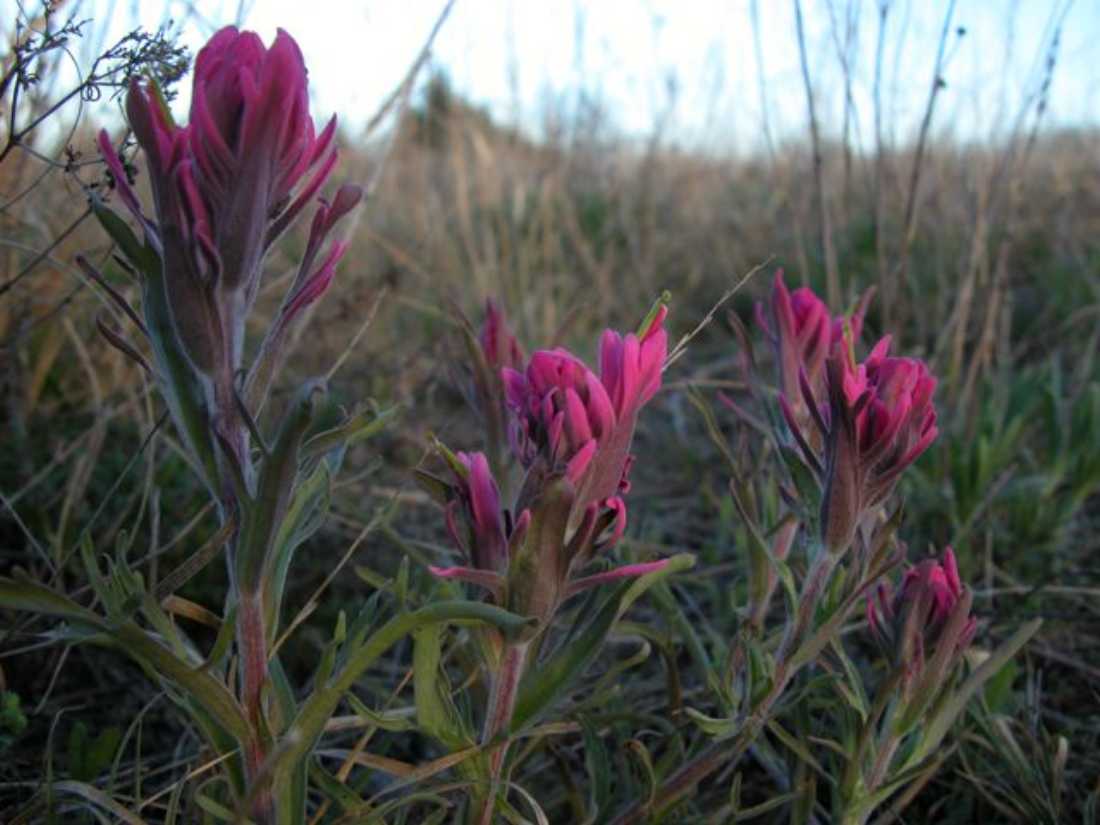 Boy, time flies when you’re battling giants. Has it really been 10 years since Don Young first heard about plans to start drilling for natural gas beneath Tandy Hills Natural Area? Young’s heart sped up, and his gut churned. He lives across the street from the city-owned park that features native grasses, rolling hills, and walking trails. He couldn’t imagine an industrial setting like a drill site blending in with the park’s 160 acres of natural beauty.

Young had found a calling, and he dove into it head first. He founded Friends of Tandy Hills Natural Area and its offshoot, FWCanDO, and attended countless task force meetings and public hearings on drilling ordinances. Perhaps his crowning achievement was establishing Prairie Fest in 2006 as the first public protest against urban gas drilling. The event was held in his front yard that year, but has since moved to Tandy Hills and become a unique celebration of the environment, drawing thousands of visitors each year.

The celebration continues on Saturday with the 9th Annual Prairie Fest, featuring nature walks, solar-powered live music, storytelling, plein air painters, and food vendors. Admission is free. And Young will be strolling around all day. You might thank him for all he’s done to try to protect residents from a drilling industry that operates with few restraints.

The old saying that those who “live by the sword, die by the sword” stretches all the way back to the Gospel of Matthew in the Bible. Old Mattie is probably chuckling as Static prepares to pen the rest of this column.

Earlier this month, Static mentioned, er, strongly pointed out, er, well, OK, gleefully stuck a sword in the Fort Worth Star-Telegram for its dismal showing in the annual Texas Associated Press Managing Editors journalism competition (“And the Winner Isn’t,” April 9, 2014). The column described the daily paper as “green around the gills” and “staring at a bunch of third places and honorable mentions.”

Last weekend, the Fort Worth chapter of the Society of Professional Journalists held its First Amendment Awards dinner in Arlington. Fort Worth Weekly staff writers Peter Gorman, Eric Griffey, and Jeff Prince all were finalists. All donned their best duds and went to fetch their hardware and make humble speeches about journalistic devotion and excellence.

Except none of those writers won a damn thing. What does the Bible say about shame and embarrassment? Ah here it is: “Those who gloat over a competitor’s failure shalt remain quiet lest thou be forced to open wide thy mouth and insert thy foot.”