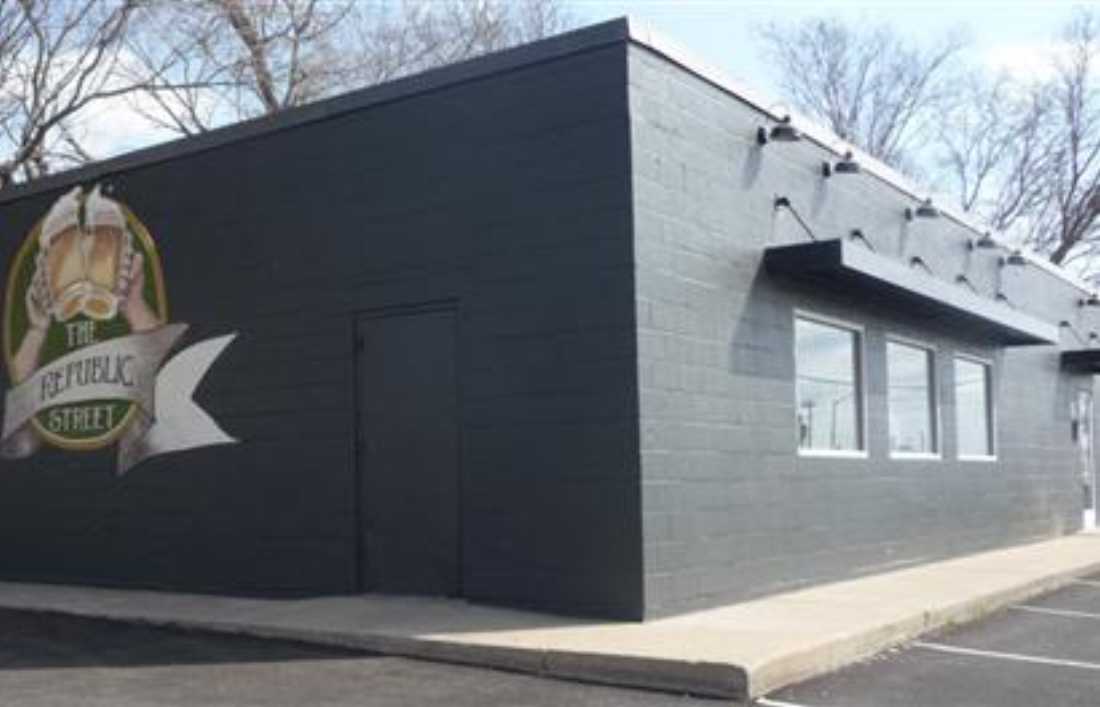 Every time I go to Shipping & Receiving, I think back to a decade ago, when S&R’s neighborhood (what I think of as the northeastern corner of the Near Southside) was pegged to be the next big thing. Long before the explosion of commercial development in the West 7th corridor and the gentrification of Fairmount, a group of investors opened a huge club on Main Street just a few blocks south of Vickery Boulevard. They called it The Axis, which I understood at the time to be a reference to some erstwhile club that closed before I started going to bars. Along with Axis, other businesses were rumored to follow suit: more bars, some type of hip retail outlet or another. At one point, I even caught wind that a former local rock star was partnering with “some major people” to open a restaurant.

Of course, you can probably guess how that story ends. If not, start at Vickery and take a walk south on Main. You’ll probably count more panhandlers than boutiques or Veganamesixcan cafés. And yet, Shipping & Receiving –– itself situated even farther from civilization, some three or four blocks to the east on Calhoun Street — has sort of taken up the Axis’ mantle of Unofficial Beachhead for Development.

I don’t mean to be a superfan of any one particular bar, but S&R is sort of vital to the grand scheme of Fort Worth nightlife because it anchors a chain of new and future venues that might spring up in a part of town that still seems relatively affordable to invest in. In fewer words, it’s good for a new place like Republic Street Bar that Shipping & Receiving is gradually building a regular crowd. Republic Street is about six blocks south and west of S&R, at the corner of Hattie and Bryan streets, and in my mind it makes a good counterpoint to S&R, another waypoint in the quest for Ultimate Southside Fun.

Inside, Republic Street is cozy, illuminated by soft lighting and the flicker of television sets. There’s quite a bit of open space –– I kind of wish there was a jukebox or pinball machine or maybe even a Golden Tee just to liven up the room a little bit. I also felt like the bar’s liquor inventory could stand to be more robust — if for no other reason than that the dark-stained wood of the back bar shelves makes them look pretty gloomy with a lot of space between bottles, even if said bottles include several good scotches and whiskies. There’s also a patio, though I went in the evening and can’t attest to its melt-factor during daylight hours. After sundown, it’s a nice place to be.

Because the shows at Shipping & Receiving end earlier than those at other clubs, the crowd tends to peter out around 1 a.m. Part of that, I think, has to do with the casual ebb and flow between the indoor lounge and the patio in front of the outdoor stage — people just seem to dissipate. Republic Street’s relative proximity and low-key demeanor make for a good spot to rematerialize, to drift in and out between nature and the AC –– at least until one of your friends wants to go to The Chat Room for last call.

Of course, the Chat is kinda far, especially after 1. (There is a police station on Hemphill Street, after all.) You can only hope that someone with a good idea and disposable income will sink some money into the wonderful crapshoot of bar ownership. Betting that people will continue to bounce between two bars a half-mile apart in a sketchy neighborhood sounds like a risky gambit, but surely there’s some empty spot in between that’s screaming for a tenant with a vision. And a desire to get people drunk.

Thinking about Axis now, it’s sort of funny that the club took that name, seeing as how it more or less took on that role back then. Ten years later, the area between Main and Calhoun is slowly coming to life. It’s pretty cool that Shipping & Receiving and Republic Street are making it a party destination. –– Steve Steward