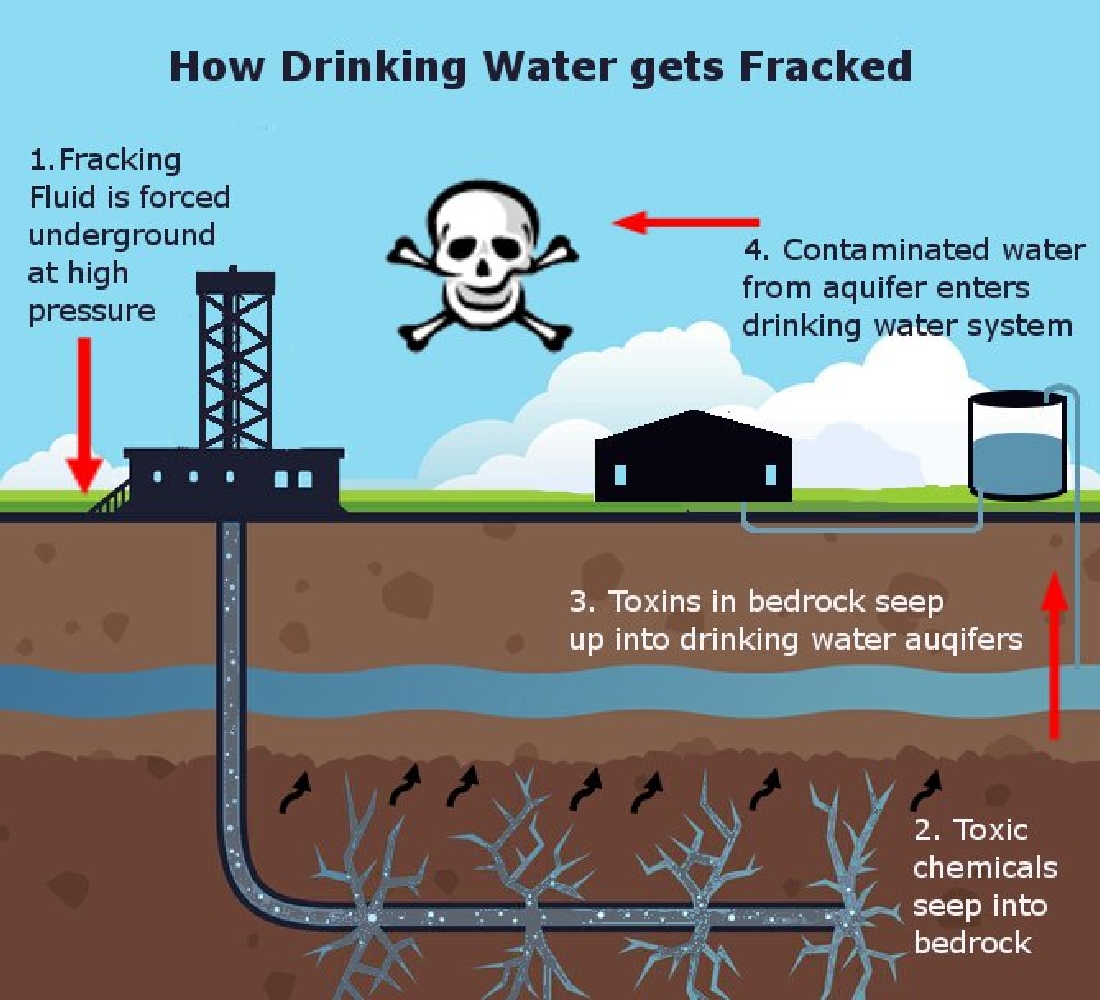 If it’s a blessing to live in interesting times, those of us affected by the fracking debate — that is, all Texans — are well and truly blessed right about now.

Within the past month, North Texas has seen:

•petitions submitted and validated by the city for a referendum on a precedent-setting fracking ban,

•a groundbreaking court award in favor of a fracking-injured family, and

•consideration by the U.S. House of a bill that would overturn laws in Texas and other states requiring disclosures about the chemicals used in fracking because — get this — Texas’ law is “too strict.”

The biggest news is Denton’s fracking ban. This month the Denton Drilling Awareness Group submitted petitions with more than 1,900 signatures, three times as many as required to get their initiative on the ballot and not far from the total turnout in the last municipal election (2,385).

The ban wouldn’t block drilling, just hydraulic fracturing, the process that fractures the shale to release trapped oil and gas. If the ban is passed, which seems very possible given the support shown so far, it would be the first outright ban in a Texas city. (According to industry, Dallas’ 1,500-foot setback requirement from residences in effect bans drilling.)

Most significantly, Denton would be the first city in the nation that already hosts oil and gas production to ban fracking outright. Denton is home to more than 200 wells.

A Denton ban would show that the people who know shale drilling’s effects best can’t live with them. Drillers and their advocates at all levels of government have been telling us for almost a decade that fracking can and does occur safely. A Denton ban would undermine that claim better than any press release (or movie, even).

That’s why the late April court victory of Lisa and Bob Parr, a North Texas family who found themselves surrounded by gas wells, sends an equally powerful message. The Parrs sued Aruba Petroleum (among others) after they were forced from their dream home by fracking-related pollution. The whole family’s health suffered, including that of their young daughter Emma. But Lisa Parr was suffering the most: nosebleeds, nausea, breathing difficulties, and skin lesions.

Normally, when families successfully sue drillers for health damages, the company makes the settlement contingent upon a gag order. In other words, in order to be made (financially) whole, families must agree not to tell their stories to warn others. This cycle of denial has allowed fracking advocates to continue to claim fracking is safe.

The Parrs did not settle. And when a jury, presented with both sides of the fracking argument, awarded the Parrs $3 million, it undermined those claims.

As evidence mounts that such drilling is dangerous (and we haven’t even gotten into climate effects), industry is starting to run scared. They know what’s at stake if the Denton ban succeeds.

But their public strategy runs counter to their goal. As they boasted in a conference in Houston two years ago, they’re using psy-ops tactics to try to divide the Denton community. They’ve started phone “push polls” that try to change public opinion rather than measuring it. Baldly lying about who is behind the ban, the pollsters tell respondents that advocates of the ban are out-of-towners looking to sabotage the local economy. And at events like the recent porch party to gather signatures, industry advocates were trying to intimidate by taking pictures of license plates.

Fracking’s protectors in Congress are trying to undermine what little protection exists to inform communities about the risks of fracking. The U.S. House is considering a bill that would prevent states from requiring drillers to disclose what chemicals they are injecting through the water table. If it becomes law, the bill would effectively overturn Texas’ (limited) fracking disclosure law that forces companies to post their fracking chemicals — on a well-by-well basis — to an industry-funded website. Even though the Texas law has exemptions for trade secrets, it’s still better than nothing.

Assuming the Denton City Council is unable to invent a legal argument to quash the fracking ban initiative, it will come to a vote this November. The measure’s success or failure will not be a final verdict on fracking. But if it becomes law, it will shake the fracking debate in Texas, and the nation, to its core.