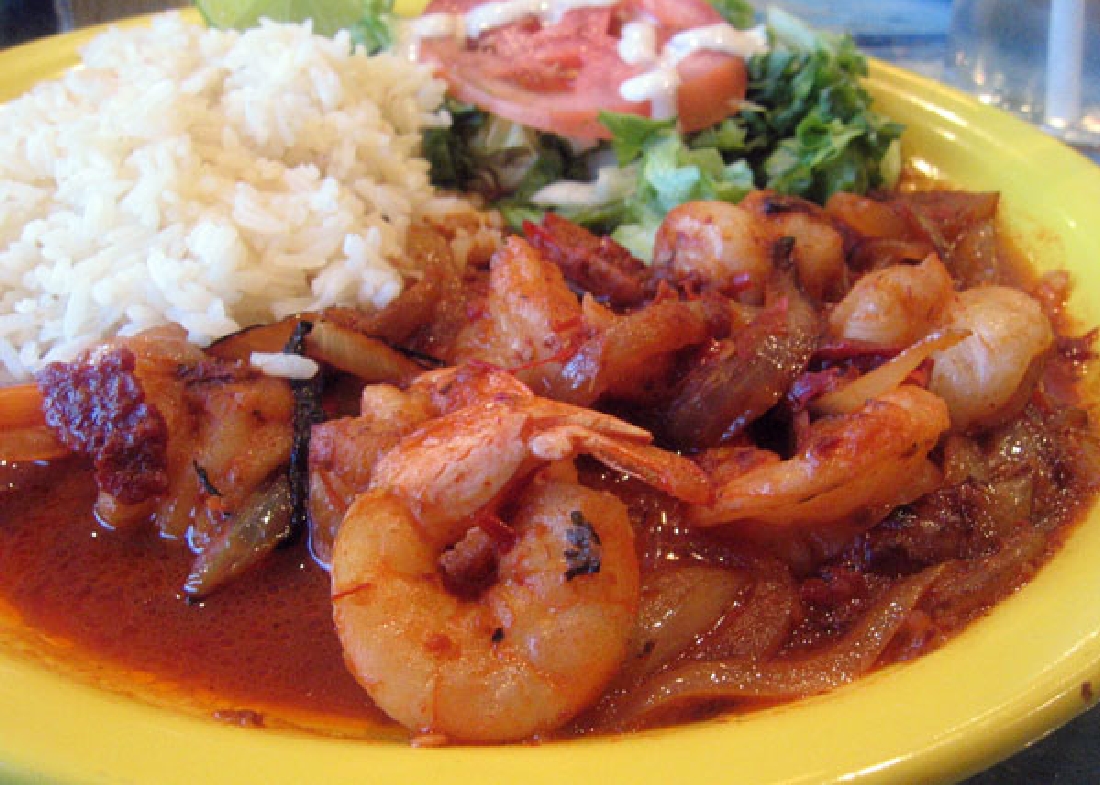 I gave my server at Tommy’s Hamburger Grill (2455 Forest Park Blvd.) my 50 percent-off coupon, and she dutifully stuck it in a drawer and thanked me. I couldn’t help but feel I’d done something shameful. After all, I got a deliciously greasy green chile cheeseburger ($8.59) and a spicy jalapeño burger ($8.59) for $10. I walked out of Tommy’s newish location, which once housed Ruffino’s, feeling as though everyone was judging me. I’ve been feeling that way a lot lately.

I recently signed up for Groupon, Living Social, and every other deal site I could find. And, as with everything else I do related to food, I’ve taken it too far. Let me start at the beginning … .

A few weeks ago, I was in line at the grocery store behind one of those people with a coupon wad as thick as a phone book. As I stood there watching the poor checkout fella scan each one, I had to ask myself: “Is it worth drawing the ire of everyone behind you in line just to save 30 cents on yogurt?” Then I thought, “It’s the grocery line, not the E.R. Everyone can wait.” I watched in awe as the 30- and 50-cent coupons added up. You go, coupon lady.

That moment of vicarious defiance led me down a path to coupon mania. I got curious and started looking at the deal savers that come in the mail. I liked what I saw. Ever since then, I’ve been seeking out discounts on everything from groceries and restaurants to spa treatments, with the passion of a truffle-snuffling pig.

I’m pretty sure I spent more on gas than I saved on my meal at Pickles BBQ & Icehouse (8247 Rufe Snow Dr., Watauga). For a barbecue joint in a strip mall, the place is pretty swanky, with brick walls, wooden booths, and a big stage for live music. I was a little disappointed by the prices, since I didn’t want to exceed the $20 coupon, for which I’d paid only $11. My brisket sandwich ($7) didn’t come with any sides. But the ‘cue was good, with a peppery black crust, and the Kaiser roll bun was a nice touch. The place offers a sampler of its signature dish, the flavored pickle chips ($6), which come in watermelon, mixed berry, chile, grape, mango, and apple. Many of them tasted alike, but at least the order is generous. I now know that I don’t like pickles enough to eat 400 of them in one sitting.

Having tasted the coupon life, I couldn’t get enough. I charged over to Flamingo’s Mexican Restaurant (1549 N. Main St.) on the North Side, after finding a 50 percent-off deal in my inbox. The place specializes in cuisine from Acapulco — if you’re looking for the usual Tex-Mex fare, this ain’t it. I was drawn to the chicken tamales costeños ($8.95), a variation on the Mexican staple, steamed in banana leaves with tender, moist shredded chicken nestled in a pillowy masa. I broke the golden rule of couponing when I ordered the camarones a la Veracruzana ($13.95) — I exceeded my price limit. But the plump grilled shrimp, served tail-on with fluffy rice, bell peppers, tomatoes, and white onion, was worth it.

I have to stop now and finish eating my barbecue from Railhead (40 percent off), before the people arrive to clean my air ducts (50 percent off). After that, I think I deserve a massage (30 percent off). Maybe there’s a Groupon for a personal assistant to keep track of my coupon schedule.