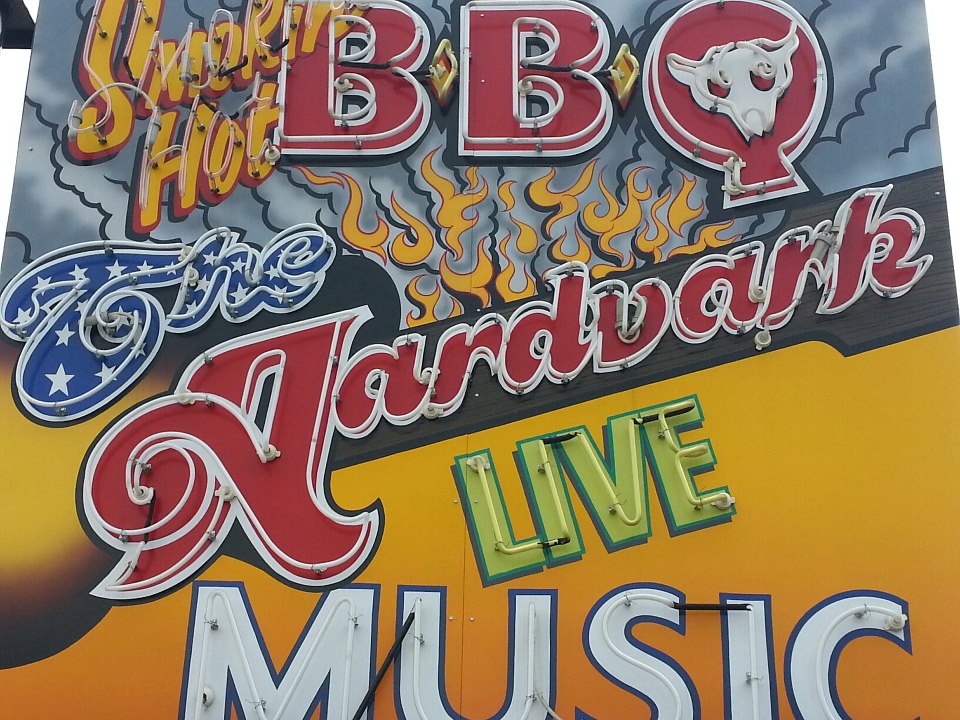 How many Mavs fans are in this city? I ask because I recently became obsessed with Manu Ginobli’s magical passing ability, and I know that here in the land of Open Carry Rights Lunch Counter Sit-Ins, saying nice things about the Spurs is as offensive as saying not-so-nice things about Stevie Ray Vaughan. I learned that lesson after doing such in print, so I offer the following advice. If hearing “Pride and Joy” at a bar ever tempts you to draw a napkin doodle of Stevie Ray Vaughan cutting himself shaving or Stevie Ray Vaughan with crossed eyes or Stevie Ray Vaughan strolling down the sidewalk and then accidentally falling off a curb into a trash pile, then put that ballpoint pen back on the bar top before you get yourself killed. Or at least physically threatened via e-mail by terrible spellers. What I mean to say is that after I watched a bunch of Manu-Ginobli-Makes-a-Supernatural-Pass videos on Grantland, I concluded that I don’t have a lot of reasons for hating the Spurs.

If you’re a diehard Mavs fan –– or if you’re already furious that someone would ever think to draw a cartoon of SRV wearing a Thanksgiving turkey on his head instead of his trademark Raiders of the Lost Turquoise Jewelry Stand fedora (or if you get frustrated by sentences in which you can get lost and die of thirst before the period) –– then I can understand how you’d think that the preceding statement makes me a terrible person. In truth, speaking positively about the Spurs and name-dropping Grantland makes me feel like a bit of a dirtbag. Honestly, though, I just like basketball. I cheer for the Mavs because they’re the team down the street. Twelve years ago, I was a Kings fan, and it had nothing to do with growing up near Sacto. When I went looking for a spot to watch Game 6 of the Western Conference finals on Saturday night, I didn’t really want to be around Spurs haters. I also wanted to watch it on a nice TV. I reflected on The Aardvark: pretty nice TVs and, at 8 p.m. on a Saturday, probably under-populated.

Correct on both counts, I ordered a beer and a shot at the bar, next to the relentless chatter of a kid I should call Mr. Inequitable (because he said that word about 50,000 times) but who instead I’ll call Brian Busy. Brian Busy prattled on at a maniacal clip about society’s inequities: how he was bipolar; how he needed to do x, y, and z in order to stay in the good graces of his parents, who are paying for his school; how Jimi Hendrix was God; and on and on until the end of the first half.

As most discussions that start in politics tend to do these days, his spiel quickly turned down the conversational alley into Government Conspiracy Heights, a neighborhood populated by good intentions, enthusiasm, and specious facts. The game was about to start. The camera cut from Marv Albert to Spurs coach Greg Popovic’s grim, calculating visage, palpably greasy and potholed on a giant expanse of HD. Brian Busy had gone to the bathroom and returned, posting up close enough within my personal space that I caught wind from the furious quote fingers he kept making.  He was making lots of sentences but very little sense. I cut him off. “Shut up and watch this,” I said, as replays of Kahwi Leonard’s massive dunk on Serge Ibaka started to roll.

He blinked, then started up again about how sports were boring and that he couldn’t understand why anyone would ever bother watching them, and I cut him off again, throwing a saddle on my high horse and climbing aboard.

“Listen,” I said. “what those guys do in a game, the way their brain works, the way a body responds to its situational stimuli –– it’s the kind of thing that makes a guy like Jimi Hendrix totally unique. Pro athletes are the Jimmy Pages and Jon Bonhams of sports.”

He shrugged his shoulders and laughed. “Or Stevie Ray Vaughan,” he said.