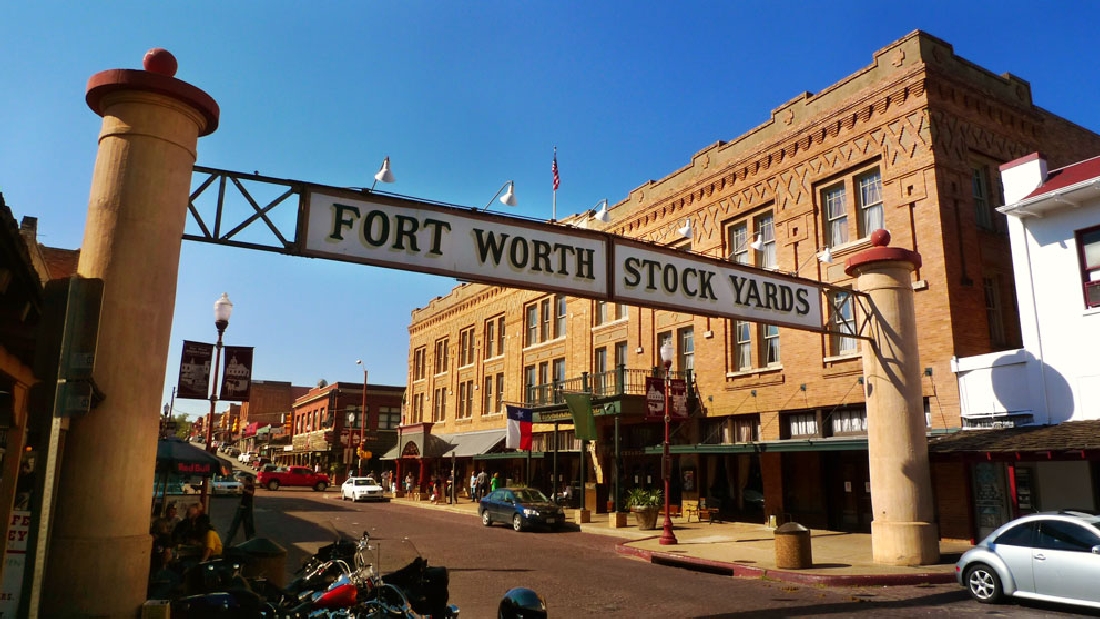 The “Mayor of the North Side,” Steve Murrin, might be the face of the Stockyards, but he doesn’t hold as much influence as he once did. The longtime Stockyards property owner and former Fort Worth City Council member started kicking up dust when it was announced that Holt Hickman and the California-based Majestic Realty Co. wanted to redevelop the east end of the historic district into shops, restaurants, tourist attractions, and a hotel. Murrin led a charge to try to sway the city council to delay granting $26 million in incentives for the proposed $175 million project until stronger measures were in place to preserve the district’s historical character.

Instead, the council voted 8-1 to approve the incentives. The million-square-foot development is expected to include the Hickman-owned Mule Barns and the dilapidated Swift-Armour meatpacking site. Hickman is the primary property owner in the Stockyards, and he helped transform the area into the city’s top tourist spot. But Stockyards development is a tricky business. Watching the bottom line and honoring historical accuracy are goals that can run counter to each other. Hickman and the late historian Sue McCafferty clashed often after he began redeveloping the Stockyards in the 1990s. But they generally managed to figure out how to keep each other happy. Hickman turned a hodgepodge of stock pens into Stockyards Station with its retail shops, bars, and restaurants, yet he maintained much of the property’s original flavor, including keeping some of the original pens and re-using the rustic brick.

City leaders are placing their trust in Hickman and Majestic to do the right thing. Trust can be a dangerous thing. Then again, the city trusted Hickman 25 years ago, and that worked out pretty well.

As he heads for the door after 18 years in the Texas Legislature, State Rep. Lon Burnam is helping kick off a new organization. The North Texas Civil Rights Project opens its office on Friday. Burnam said that he and Don Jackson, who officially retired as a political science professor at Texas Christian University but still teaches, will “spearhead the Fort Worth portion” of the project.

“There is a strong evangelical movement to impose one group’s beliefs on others, and it needs to be stopped,” the Fort Worth Democrat told Static. He called the project “a non-legislative vehicle to defend civil rights” and compared it to the American Civil Liberties Union and the League of United Latin American Citizens. He faulted President George W. Bush’s record on civil rights but said President Barack Obama has also fallen short. “I’ve been very disappointed in Obama in regards to the First Amendment,” he said.

Burnam figures the new organization will have plenty of work from Day One. “On a weekly basis there are violations of people’s basic civil rights here in North Texas,” he said.